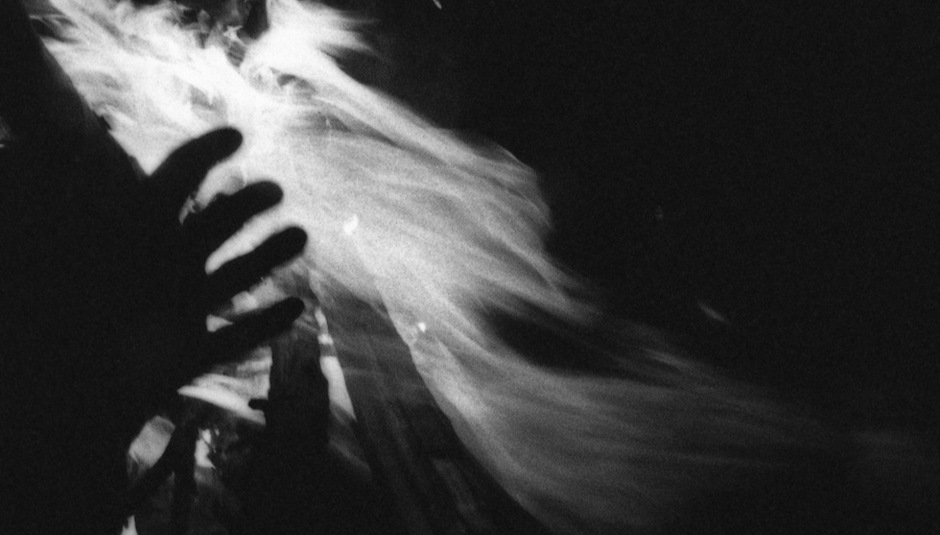 Happy New Year ambient fans! The Articulate Silences column has returned to bring you the very best new releases and, in what I believe is a first, we also have an exclusive pre-release stream for you in the shape of the superb new collaborative album from EUS, Postdrome & Saåad.

Kicking things off, however, is something old, nearly four decades old in fact. Gymnosphere: Song of the Rose was first released back in 1977, but it didn’t bring Jordan de la Sierra much luck and pretty much disappeared without trace. Thankfully it has now been reissued in a lovely package by Numero Group, meaning that its not inconsiderable charms can finally find a more substantial audience. The four lengthy pieces on offer here are deeply meditative reflections on the sound of the piano, partially muffled by the acoustics of the recording location (Grace Cathedral in San Francisco) and by the hiss of the tape. Numerous artists have done something similar in the intervening years, but few have presented anything quite so accomplished as this.

Few contemporary artists in the world of ambient/neoclassical museum are as accomplished as Ryuichi Sakamoto. The Japanese composer, who may be most recognisable to readers of this column for his collaborations with Alva Noto and Fennesz, played with 12k stalwarts Illuha and Taylor Deupree for the first time in Yamaguchi in Summer 2013. Perpetual is the recording of that performance, and is well worth investing your time in whether you are a fan of the three artists or not. Over three tracks that are glassy and still, but not without life, the four musicians involved provide an illuminating and captivating demonstration of what can happen when you bring unfamiliar players together in the same room for the first time.

A Year with 13 Moons, the new effort on Mexican Summer from the highly respected Jefre Cantu-Ledesma, is a rather striking album even before one presses play. Its title – referencing the 1978 Fassbinder film ‘In a Year of 13 Moons’ – and its simplistic but rather beautiful cover give the album a certain immediate allure which, thankfully, is only enhanced by the gorgeous soundscapes that are contained within. The shoegaze influence which Cantu-Ledesma has always displayed remains prominent here, but there’s a new sense of clarity and emotion in these recordings, perhaps not surprising given its origins in the break-up of Cantu-Ledesma’s marriage. This haunting sense of purpose might just make it the finest release from this prolific musician to date.

Darker, and somewhat harder to read, is Wren / Le chat est parti, a new double cassette release from Joseph Lawrence Quimby Jr on Manchester’s consistently excellent Tombed Visions imprint. This is dark ambience at its unassuming best, conjuring up images of endless dimly lit Alphaville-esque corridors and fog filled passageways. It’s a somewhat exhausting listen on account of its length, but it’s an enormously accomplished effort from an artist on top form.

Sarah Davachi’s 2013 album The Untuning of the Sky was one of my favourites of that year and her latest record – Barons Court – is certainly one of the highlights of early 2015. Her first release on Alex Cobb’s consistently excellent Students of Decay label, Barons Court sees her adopt a similar approach, presenting five tracks of slowly undulating electronic drone. One can see why Davachi is regularly compared to Eliane Radigue, especially with the textural mastery she displays on ‘Heliotrope’ or ‘Guildford’, but there’s also something of Brian Eno’s early ambient works in the breezy laconicism of ‘Wood Green’ and ‘Ruislip’.

Operating in slightly different territory is Jasmine Guffond’s Yellow Bell, on the brilliant Sonic Pieces label. Having previously worked as Jasmina Machina or Minit, this is Guffond’s first release under her own name. Working within a traditional minimalist classical environment, Guffond’s approach is somewhat reminiscent of Grouper – especially when occasionally using vocals – but there are also echoes of the likes of Hildur Guðnadóttir and Ryan Teague evident throughout.

Elsewhere Home Normal has released another great effort from Elian. Harrowgate has a slightly more brittle, electronic feel than 2010’s Whispers, Then Silence but is equally engaging. Sean McCann’s Ten Impressions for Music and Strings, meanwhile, boasts a consistent neoclassical aesthetic that should appeal to fans of both A Winged Victory for the Sullen’s most sombre moments and Kyle Bobby Dunn’s descent into infinite sadness. Kaitlyn Aurelia Smith released a delightful record of ambient electronic tones last year, in the shape of Tides. The newly released Euclid is less settled in mood and approach but, the twelve ‘Labyrinth’ tracks prove exceptionally peaceful.

Rounding the column up this week is a premiere, in the shape of the latest collaboration between three enormous talents: Costa Rican sound artist Jose Acuña (EUS), UK ambient composer Charlie Floyd (Postdrome) and French drone duo Saåad. Different Streams is the follow-up to 2012’s Sustained Layers and sees the chemistry between the three reach even more impressive heights. Occasionally abrasive, but always intriguing in its balancing of three musical approaches, this is one of the best early releases in the drone scene this year. Enjoy!

Denovali have announced the bulk of the line-up for this year’s London edition of their annual Swingfest event. Jon Hassell, Fennesz, Dalhous and Ricardo Donoso are amongst the names who will play at Café OTO and St John’s Hackney on 22nd and 23rd May respectively.

Fennesz also gives a UK debut performance of his work reinterpreting the music of Gustav Mahler, with Lillevan providing visuals, at the Howard Assembly Room in Leeds on 21st March. The same venue also hosts Ólafur Arnalds on 27th February and Arve Henriksen on 12th March. 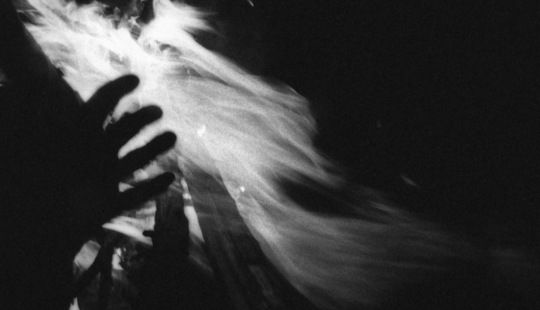 "We're only just starting to work out...