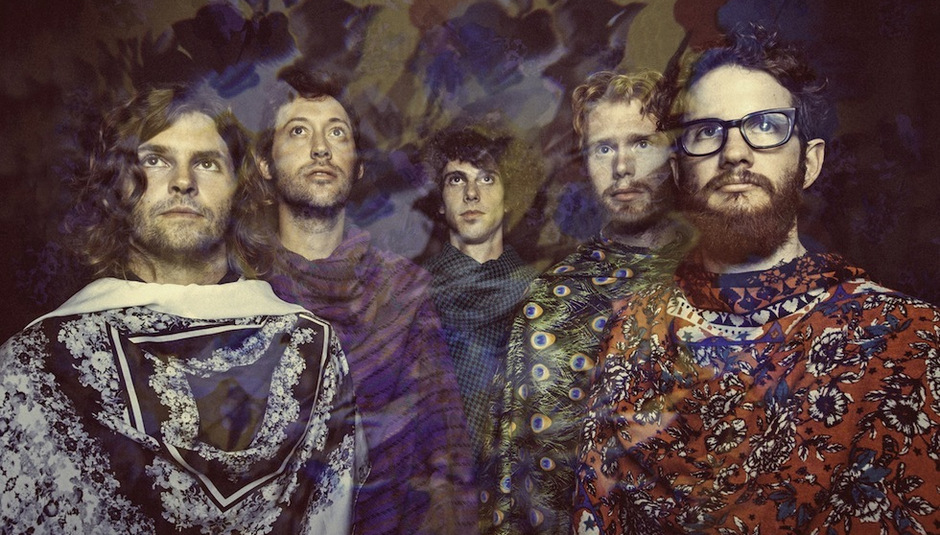 As part of the Full Time Hobby 10th Anniversary Label Takeover, The John Steel Singers have written us a love letter to their native Brisbane...

You may not be the prettiest city in the world, with so many of your skyscrapers built by uninspired developers but you are a hilly bastard so you do have a multitude of high places to watch the sun go down. With the sun dropping behind the horizon you light up and get beautiful, like a handsome transient with a fresh shave and haircut. The light ebbs away whilst people are enjoying some beers on the Kangaroo Point cliffs, and Brisbane you get front row seats when someone accidentally bounces a soccer ball into his own face.

Now that the night is upon us it is time for you to show us a good time, are you taking us to one of the handful of Michelin starred restaurants that you have inside you Brisbane? Because I have never been to those, do you think they would let me in wearing sneakers and my jeans that are held together by a key ring? If not lets just get cheap and delicious takeaway from one of the many places in West End then go back to my place and eat on the couch cause that's the kind of guy I am, Brisbane.

Are we going to see some bands after dinner? Are we going to be brave and head out into Fortitude Valley where most live venues are situated, awesome places like the Zoo and Black Bear Lodge. You know that the valleys is ripe with beefed up bogans all two beers away from spouting some of the vilest homophobic or racial slurs at passer bys, it's a bad trip man. I know once you're inside and get dancing the night gets great, but then you have to line up for a taxi surrounded by those fuckers who by now have had their two beers and many more. Or we could ride our fixies to Scratch bar or Tippler's Tap? The craft beers on tap there are always amazing but we'd only be able to afford one night out this week cause they cost a pretty penny.

Should we head further out to the suburbs to somewhere like Junk Bar or Shady Palms? Or go full country western and head to Lefty's Music Hall and drink whiskey and apples until we're so drunk one of us will decide it's a good idea to light napkins on fire and have to apologise to the manager?

You keen for those type of shenanigans Brisbane? Or we could keep it local, walk down to the Milk Factory for eats and a couple drinks and then back to my porch to listen to Hall and Oates and drink till we pass out?

All these are good options Brisbane, you decide. I don't care. 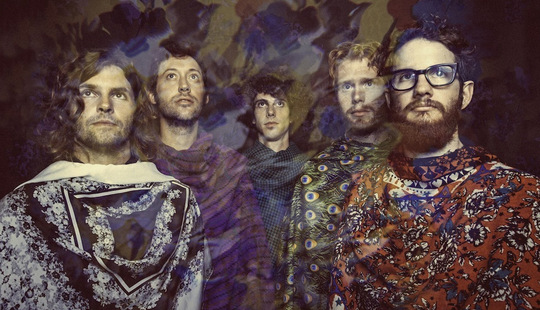