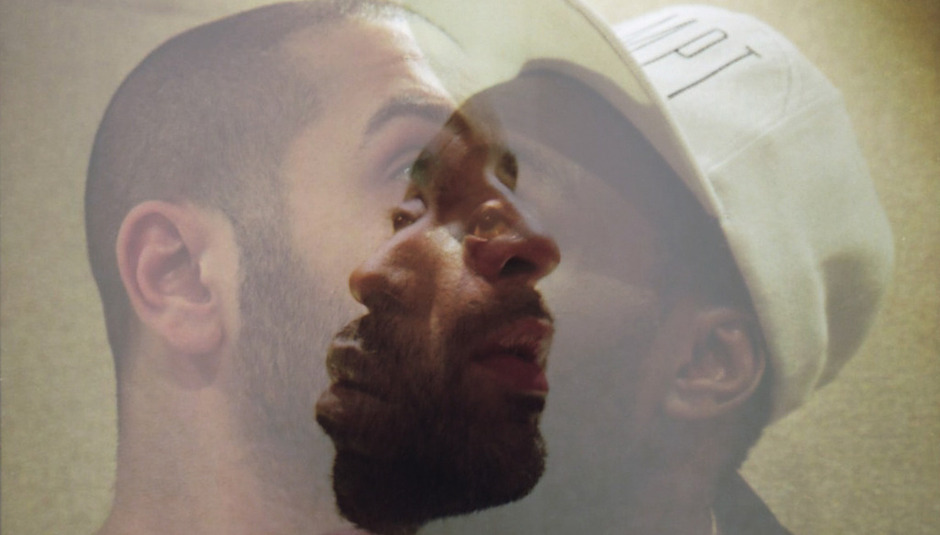 Kanye West is a man with very little time on his hands and tearing the self-proclaimed “No. 1 rock star on the planet” away from his own narcissism is no easy feat. However, London based duo We Are Shining – formerly The Shining – managed to spark his interest; an invitation to lay beats on a new project and an off the cuff deal offer with G.O.O.D followed.

The outfit is made up of Morgan Zarate and Acyde, both established artists and DJs, who have been building a reputation for their eclectic compositions, rooted in hip hop, soul and disco. Following the release of their critically acclaimed mixtape Devileye, which showcased their penchant for genre-bending sounds and highlighted them as one of the most exciting production duos of the last few years, the Londoners have just releases their debut LP Kala. We caught up with Morgan to talk about their journey so far.

DiS: For those who don’t know, what are both of your backgrounds in music?

Morgan Zarate: I’ve been doing music since I was a kid, started on the drums early, got in to production in my 20's and never looked up.

I heard that you guys met after noticing each other at a few different London gigs and decided to work together. Were you aware of each other before then?

Actually I think we first met when Acyde interviewed me and my first band years ago for a magazine he wrote for, I remember being impressed by how much he knew about music generally and in particular a shaker pattern on a Missy Elliot record. It wasn't till much later that we started working together.

Was there a particular moment that you knew you were right for each other musically?

It's just a vibe, you either get it or you don't.

So, you were offered a deal with G.O.O.D? Did that come from the relationship with Kanye and why did you turn it down?

We weren't sure he was been serious at first... He says things in the most unaffected way - one minute it's “would you like a glass of water?”, then it’s “I wanna sign you guys”, then it's “try some ideas out on this track.” In the end we already had a solid offer in the UK with Marathon that was ready to sign. We'll try and find some way of working together in the near future.

You’ve also worked with a bunch of local singer songwriters including Roses Gabor. Do any of those collaborations stand out in particular to you?

All of the collaborators really came with fire and serious vibes, so it’s hard to pick one... Plus the process is really friendly with a lot of spontaneity, we just get in the room and vibe. If it doesn't come out right we won't put it out, so we feel the same way about all the collaborations – we'll let the listener pick.

You’ve both been a part of various music projects over the years, does We Are Shining feel like a culmination of your work, or is there more to come from different avenues still?

It's very natural to make this so I guess it must be. It's part of the journey - we want to move away from just traditional album, single, tour into other aspects like soundtracks and visual installation music.

Your debut Kaya has just been release and it feels like a long time coming. What has the process been like?

Heaven and Hell... Making the music was natural and organic, mixing it was insanity... At least we got to see the world.

Kara feels like a complete body of work, unlike many other artists grounded in electronic music who predominantly produce collections of singles. Was this something you had in mind when writing?

Always. We're obsessed with the ideas of journeys, circles, loops. The idea that you could leave the record on ,drift off, let it start again, put it on at a house party from start to finish and start again... we make music like movies. No director makes a film for the viewer to pick one scene, you'd have to try follow the story regardless of how linear or abstract it might seem.

When Devileye came out it kind of felt like an unofficial album. Did it for you and how does Kara differ from that initial release?

The biggest difference is in how it's perceived. It's in ear of the beholder. They are companion pieces in many ways or maybe a starter before the main.

What is it like for your debut LP to be on the receiving end of such a buzz?

Great, gratifying, a good get me up or pick me up. Better than a put me down.

Your sound is eclectic and unclassifiable, but rooted in hip hop, soul and disco. Have they always been a passion for you?

Definitely. Hip Hop & Disco are composites of all the music that was around. At one point Kraftwerk's 'Metal on Metal' and Malcolm McClaren fusing Southern African folk music with drum machines on 'Duck Rock' were all considered Hip Hop. You have to be passionate and brave to have stood your ground playing that sort of music in the Bronx.

Is there anything else intrinsic to the fabric of your music?

Disco, funk and soul seem to be making a comeback in recent times. Is it refreshing to hear the music you love back climbing the precipice?

It never went away. We're making the music we like listening to, the sounds in our head that don’t exist yet... Nothing goes away anymore, it just keeps fusing and forming and spewing out as a new vibe every few years.

The amount of community radio stations in London promoting urban music have grown exponentially over the last few years. You run your own monthly show for NTS; how do you see the importance of stations like it in the promotion of London talent?

It's what we have in the UK, we have that history. Before online stations there were pirate stations and the music they promoted built a lot of the music scenes that exist now. In some ways internet radio is a continuation of the pirates.

Is the melting pot of London and its ever changing cultural face itself something that helps you continue to create such eclectic music?

You’ve done The Boiler Room twice now. How was it and is there any young talent we should be looking out for from their alumni?

I'm sure there's loads but we are usually in the studio, head down. We'll be doing a full live set on there soon... Look out for that. 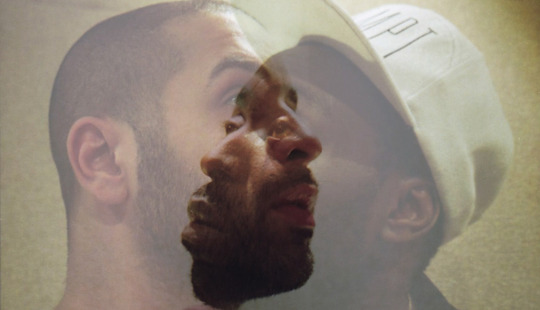 Weezer and the Rivers Cuomo conundrum