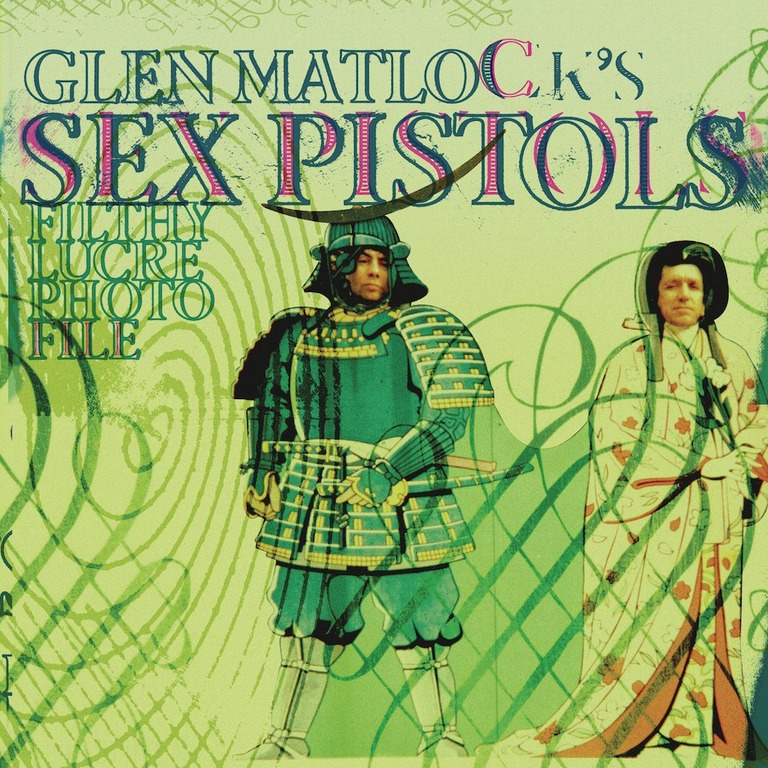 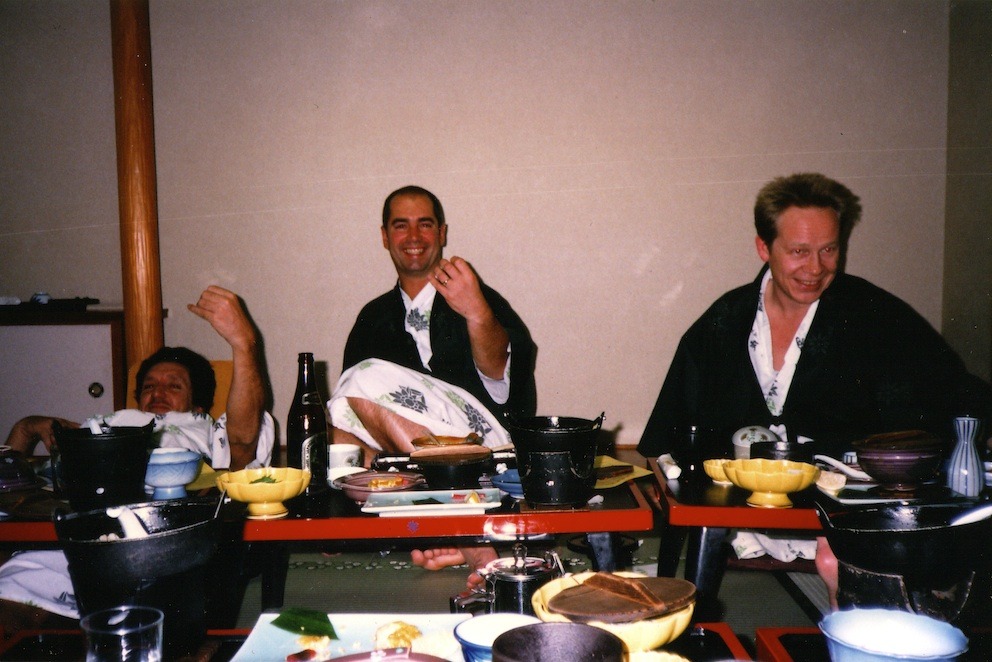 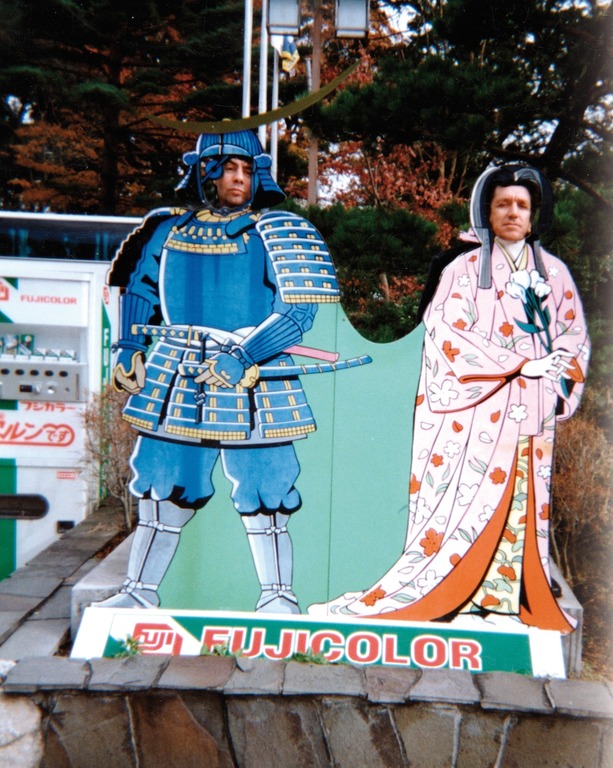 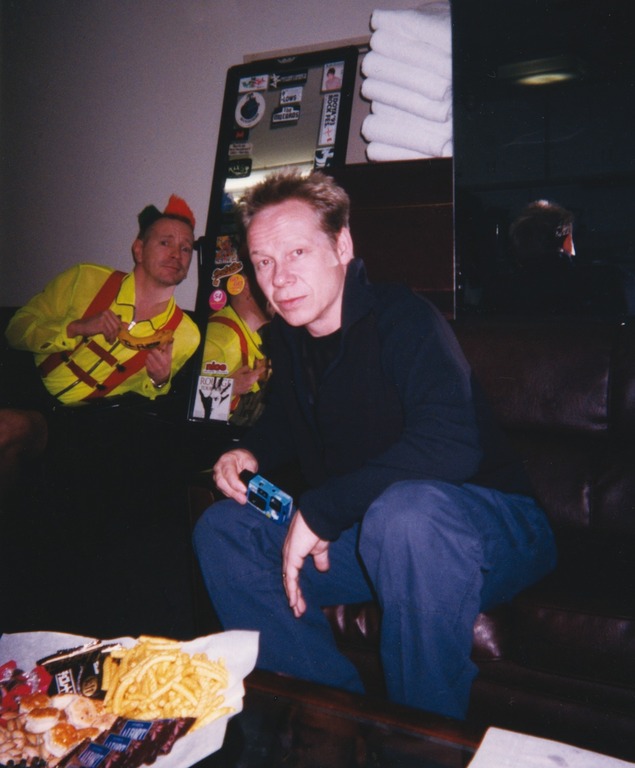 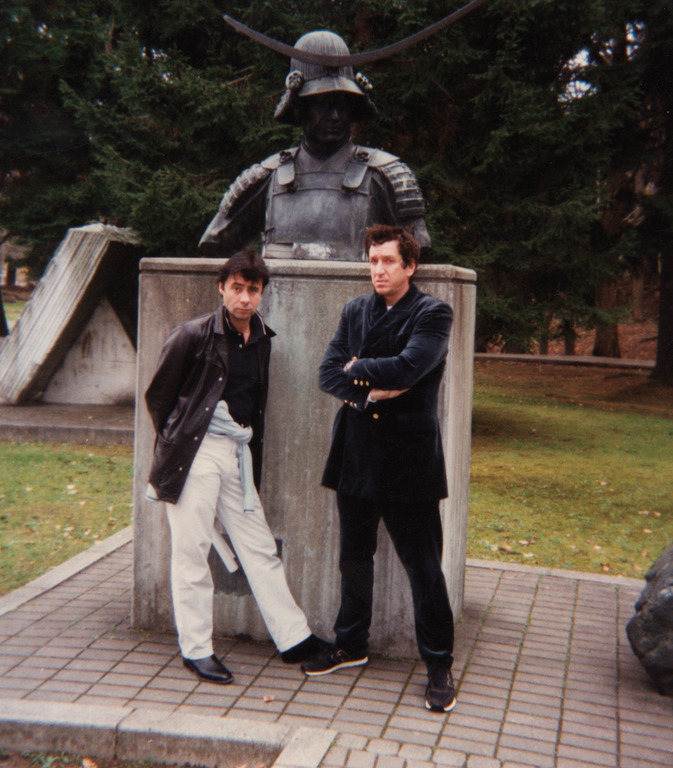 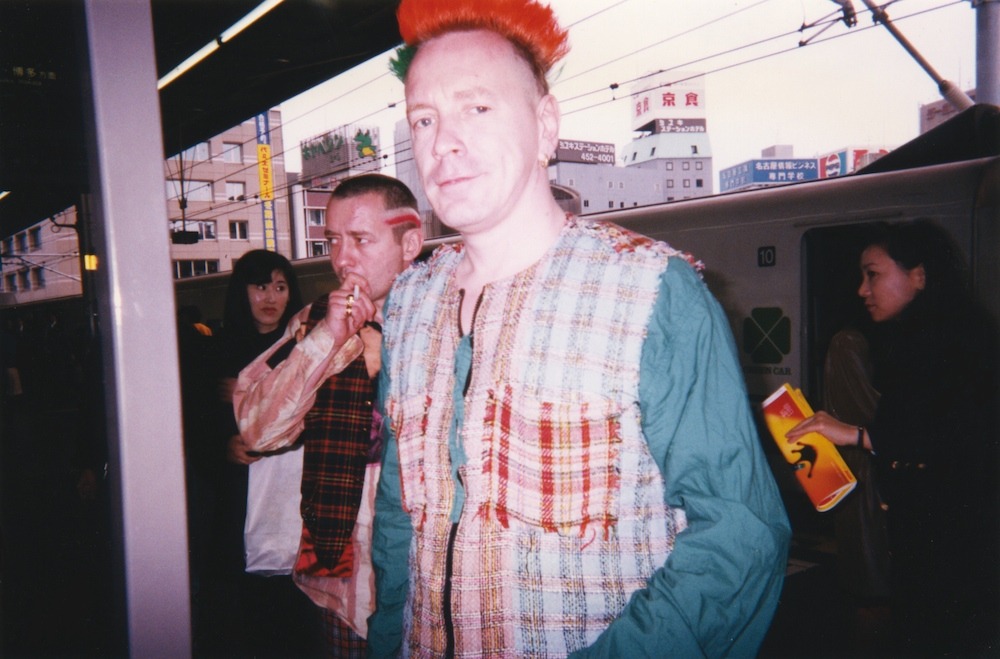 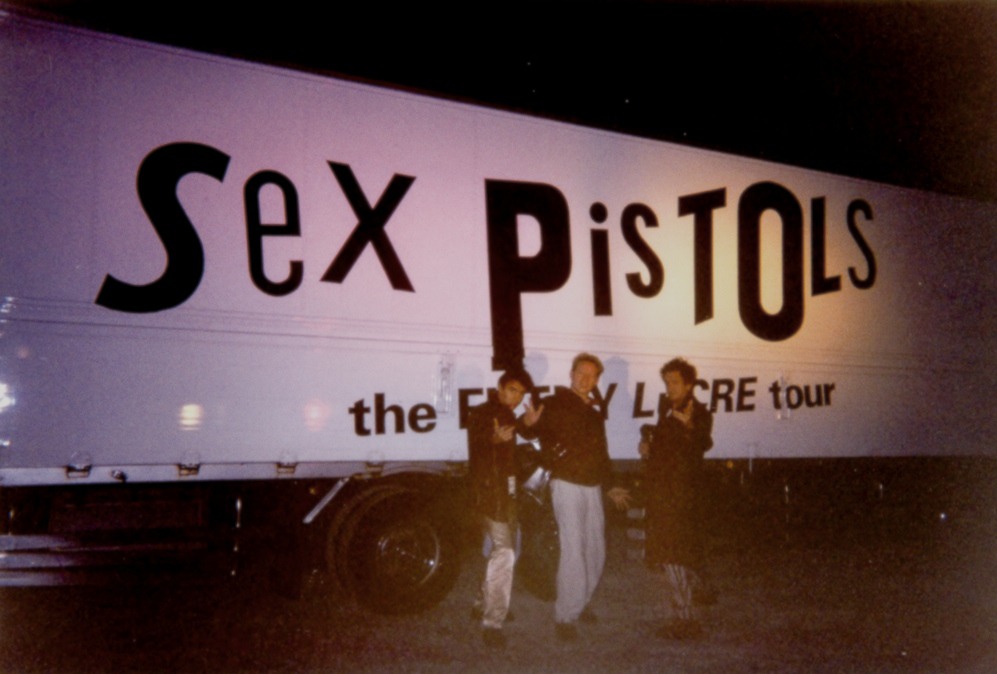 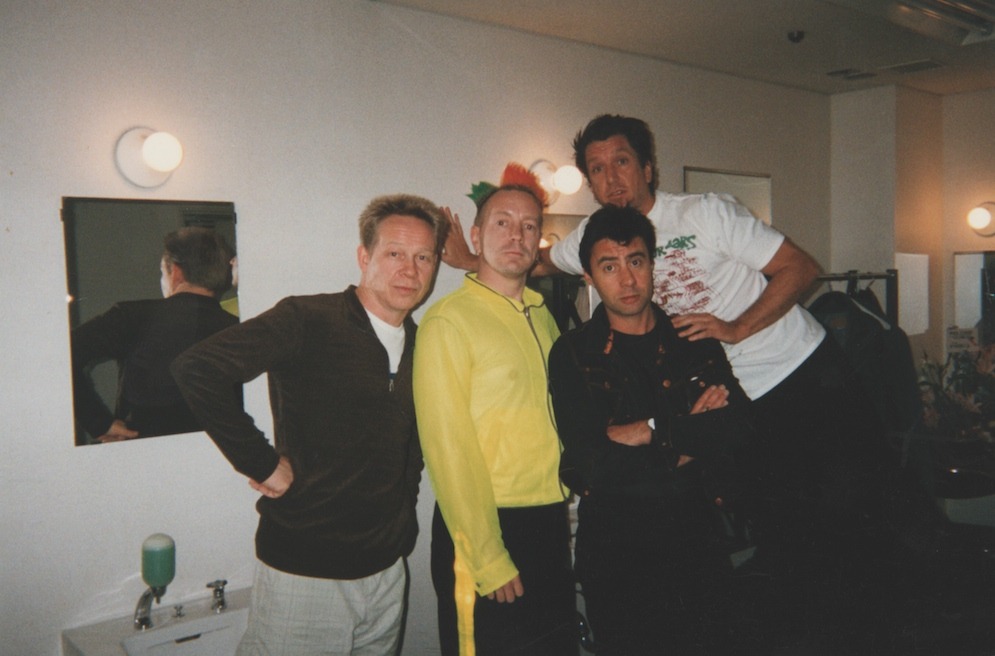 Glen Matlock’s Sex Pistols Filthy Lucre Photofile was published last month and DiS got a sneak preview of some of the images and an exclusive extract from the book...

Containing images of previously unseen photographs and memorabilia plus Glen Matlock's detailed account of the groundbreaking 1996 Filthy Lucre tour, the beautifully designed colour paperback documents each stage of the journey, from the fractured beginnings between Matlock and lead singer Johnny Rotten, to the snubbing of Malcolm McClaren and turbulent relationship with the world’s press.

"It was funny, that gig: I was the first member of the band who got there. We had a portakabin in a field as a dressing room. Liam Gallagher was in there and I said ‘Oi, you! Fuck off, you cheeky cunt’. I was kidding, though: he’s a mate.

And then I bumped into Iggy Pop, who was also on the bill, and when he came off I was chatting to him. Iggy had it right, with his shirt off: he didn’t have to worry about stage clothes. He was all sweaty with a towel wrapped around him and he said, ‘Hi Glen, how are you guys doing?’ He knew we were nervous. He deliberately didn’t do ‘No Fun’ as well, just for us – although I think it was beneficial for him if we did the song and he didn’t. That way it would be on the live album and he’d get some royalties.

It was a great gig, Finsbury Park.

I had no problem with Sid Vicious. He was a likeable nitwit, although he had problems. I put my foot down and said I wasn’t having pictures of him on the backdrop for the live shows, though. In the end we used the beercan shot, which is pretty iconic: it’s even in the National Portrait Gallery.

John had described Sid as a ‘coathanger’ at the press conference in London, meaning that Sid looked good in a leather jacket, which he did. Sometimes I think John was hard on Sid for my benefit, because all he did in the band was steal the limelight. I’ve said this before: when I was in the band I was happy to be the bass player and let John be at the front, but Sid craved so much attention that it upset the balance. I was the opposite: I didn’t say anything on stage because I don’t think you should. I think you should let the frontman be the frontman. I’ve got plenty of things to say, but I say them when I’m the frontman in my band. Also, if you speak into the backing vocals microphone, it’s usually not loud enough, so no-one can hear you and you look like an idiot. I found that out from experience.

In this interview I said that music was healthier in 1996 than it had been in the 70s because guitar-based music was starting to come back. It’s the same in 2013, except nobody sells any records any more."

Schrödinger's Kate: what are we actua...