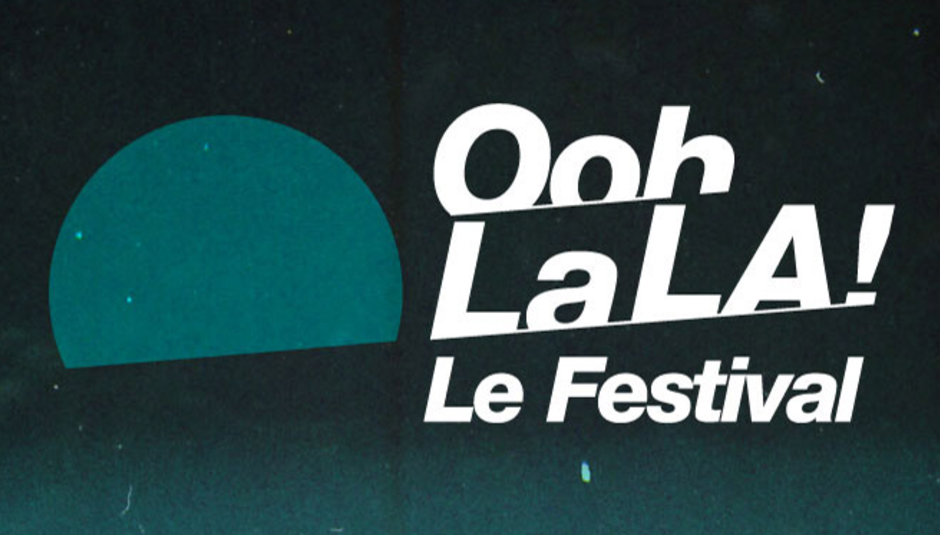 The first French indie music festival in the UK - OohLaLa - seems to have slipped under most UK indie fans’ radar. Yes, there’s been a few random, cursory pieces in media such as Time Out, the odd music site and Channel4 – but they don’t really get it. There’s something big happening here. I was almost going to say that French indie / alt-rock is going through something of a renaissance, but that would imply their had been a naissance in the first place.

Our French musical cousins from across la Manche are probably best known for the occasional cheesy electro-pop Eurovision summer ‘hit’ with one or two recent more credible exceptions such as Air, Phoenix and Melody’s Echo Chamber – French bands characterised by singing in English. There’s not really been a lot to shout about in terms of quality French alternative rock music.

This new lot are different though. They’re French and proud of it. They don’t pander to perceived commercial sensibilities by singing in the universal language – they’re French and mon dieu, they’ll sing in French. Frankly, the songs are all the better for it.

It doesn’t really matter that you find yourself reaching for your High School French (and for that French phrase book) - isn’t music meant to be educational? However, interpreting Fauve’s stream of consciousness, staccato vocal delivery will test even the most fluent non-native French speaker. But the thing is, even though the words are obviously important, it doesn’t detract from the overall effect that the listener maybe doesn’t fully understand what a song is about.

So, to the bands playing on the first night of OohLaLa. Moodoid were first up, taking to the stage adorned with face make-up and a wardrobe that could only be Gallic in origin. They looked French. They sounded French. A sort of psychedelic, shoe-gaze with added Frenchness. Perhaps slightly uncertain of which direction to go, as evidenced on their debut EP, this was nonetheless an auspicious London debut and a great opening to the night.

Petit Fantome were the fromage in le sandwich francais with a more defined vision of what they were trying to achieve. Their blend of hip hop beats, post-rock guitar, trumpet motifs and physical stage presence a definite progression from Moodoid’s more laid back approach. Playing a set centred on the tracks from their Yallah EP it hinted where the night would end. ‘Awesome stuff from the fantome boys’ as DJ Blind Ulysses tweeted.

Fauve were the reason most people were here tonight. Enjoying cult status in their homeland, Fauve are a multi-media collective as opposed to just a ‘rock band’. Quite simply they took it to another level. This was an intense, compelling, mesmeric performance. The urgency of the not quite singing, not quite rapping delivery complemented perfectly by a propulsive, melodic musical accompaniment of muscle and subtlety. Their debut ‘Blizzard’ EP, played here in its entirety, is a masterpiece. Fauve are French and they have things to say about life in contemporary France (I think). Our anonymous vocalist certainly had lots to say to the audience between tracks. Unlike the preceding bands, there was no attempted broken-English – no acknowledgement even that this was London not Paris. It was only now that it became apparent that around 75% of the audience were French, reacting enthusiastically to the polemic. A smattering of Franco-philes like myself and a few curious London indie-types completed the well rewarded crowd.

The moral? Singing in French is now très cool.