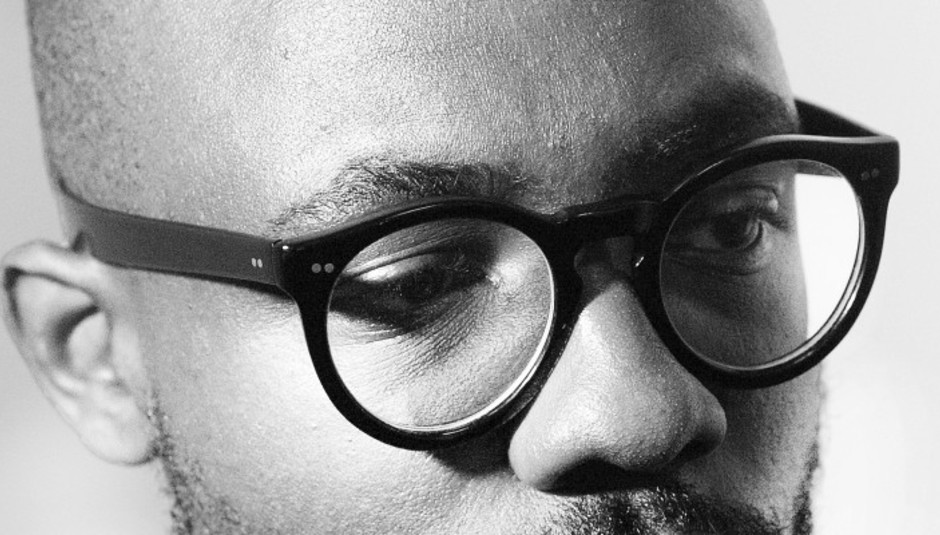 Ghostpoet is a humble man. Despite the huge success of his Mercury nominated debut Peanut Butter Blues and Melancholy Jam back in 2011, he's firmly remained himself. Unassuming, he says, "I wrote my previous record not thinking anyone would listen to it". Known as Obaro Ejimiwe to his friends and family, his simple, stripped back and honest approach to music is unlike that of any other artist around, making his second album, Some Say I So I Say Light, a very anticipated release indeed.

"It's treating me pretty well," says Ghostpoet of his year so far, "I'm alive, healthy and I have a new album out soon... can't complain innit." Towards the end of 2011, all eyes were firmly fixed on the London resident as he toured extensively with the likes of Metronomy and Jamie Woon. Playing those same songs over and over again could start to take their toll but Ghostpoet relishes each and every show: "Dependant on my mood on the night I can 'feel' the emotions in the songs a bit more. A line or a chorus can sometimes just put a lump in my throat".

From recording his debut in his bedroom, to the bright lights of Mercury prize hype, this might make many feel as though they had 'made it'; not Ghostpoet. "I felt like new doors were now slightly ajar and that I needed to work hard to really open some" he offers, "I had keep on pushing and that's all I can keep trying to do".

Working with co-producer Richard Formby (Wild Beasts, Dog is Dead) for his second effort, he was able to finish the record in an actual studio this time around. His approach however, never differs, "I just try to be as creative as possible and have fun whilst doing it". Few artists have managed to capture today's young Britain quite like Ghostpoet has. Full of unemployment, debt and recession, he offers an honest narrative of relationship woes and career troubles that plague many of post-university Britain. So, it's only natural that we've received him so well, "I don't look at what I do as an exclusive British thing" he interprets, "yes, I was born and bred here and I appreciate the love that I get on these shores but I'm a citizen of the world and I deal in emotions - a universally understood subject matter".

Whilst many artists have faltered under the pressure of post-Mercury success (with some disappearing from the industry entirely) Ghostpoet is just happy to still be in the game. Recent single 'Meltdown' shows that he hasn't lost his touch when it comes to emotive songwriting whilst still maintaining the original production he became so loved for. However, the artist never has a conscious direction when penning new material, "I just soak up experiences and when the time is right the word's develop into any shape or form they wish to appear - no rules." Clearly, this is the best direction for the singer, as the new material sounds even better than the last.

So what does 2013 hold for Ghostpoet? Apart from the usual releases, touring and more touring, he concludes, "Get a dog, have a decent Christmas dinner and stay happy." Told you he was humble.

Some Say I So I Say Light which will be released on the 6 May 2013 through PIAS.