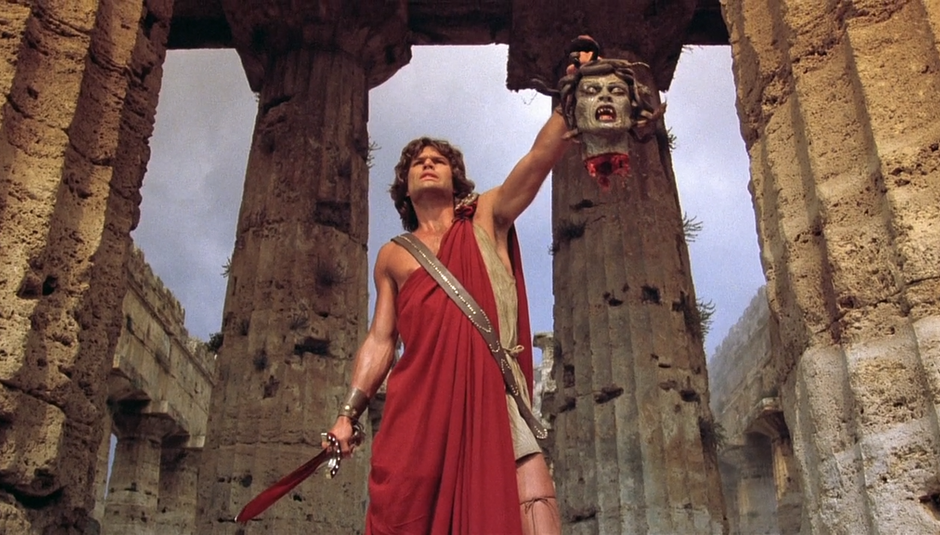 Gourlay Files: Clash of the Titans - Sigur Ros vs My Bloody Valentine

Gourlay Files: Clash of the Titans - Sigur Ros vs My Bloody Valentine

Two of the most eagerly anticipated tours in the early part of 2013 undoubtedly center around the return to UK stages of Sigur Ros and My Bloody Valentine. In the second of Dom Gourlay's regular series of Gourlay Files reports from the UK's best gigs, and some of the world's finest festivals, DiS handed Dom the unenviable task of comparing the two in a head-for-head battle before deciding which one came out on top. Let the Clash of the Titans commence...

Aside from being two of the most influential bands over the past few decades, Sigur Ros and My Bloody Valentine have two other things in common. Both announced they'd be releasing new albums this year, the latter having duly delivered the long-awaited mbv last month, and both are currently in the middle of extensive, worldwide tours. Despite only scheduling a handful of UK dates between them, it's fair to say these shows represent some of the most mouthwatering on the early part of 2013's calendar. Bearing all that in mind, the first week of March looked set to be a memorable one.

Last week, I headed across to the West Midlands - not necessarily the most glamorous of regions - to catch Sigur Ros slay Wolverhampton's Civic Hall on Tuesday 5th and My Bloody Valentine pulverise Birmingham's O2 Academy senseless. But which one came out on top? Who delivered when it most mattered? Was it worth the wait? Taking five different categories - sound, visuals, venue, audience reaction and setlist - and marking each band out of ten, Drowned In Sound brings you the real Clash Of The Titans. Sigur Ros versus My Bloody Valentine. Let battle commence!

Arguably the key principle for either band's existence. The main differential between what constitutes a good and bad live experience in both cases. The last time DiS witnessed Sigur Ros at Bestival in September they were hampered by technical problems, most notably regarding a sound system specifically geared for Stevie Wonder's headline slot later that evening. Similarly, My Bloody Valentine's comeback warm-up show at Brixton's Electric venue in January was also beset by sound issues that threatened to spoil their return. For either band to perform to the best of their abilities such a crucial element of their make-up had to be pristine.

In the case of Sigur Ros, there really was little, if anything, to criticise in this department. Boasting an array of instruments and electronic gadgets spread across the eleven performers on stage this evening, the acoustics in the Civic Hall captured every last note to crystal perfection. Whether on the slow-building intensity of 'Glosoli', the beat-heavy electronica which characterised new songs 'Brennistein' and 'Kveikur' or lush ambience of 'Svefn-g-englar', the aural pleasure was all ours.

At Birmingham's O2 Academy three nights later, the sound wasn't bad as such for My Bloody Valentine either. However, with expectations riding high and earplugs at the ready, the main criticism being it just wasn't loud enough. Still, with the holocaust segment of 'You Made Me Realise' now cut to a mere ten minutes to allow for the surprise encore of 'Wonder 2', it still ensured the climax of the set resembled several jetplanes preparing for take-off. Or maybe it was the sound of Hades retreating to the underworld?

With neither band being the type that hurtles around the stage, the performance element is more a demonstration; nee masterclass; in craftsmanship. Both bands being what they are in terms of inspiring countless others, it's fair to say there's little necessity for any kind of gimmick.

Nevertheless, Sigur Ros do have an engaging set of projections displayed throughout, while opening their show and playing the first four songs behind a curtain which added an air of mystery to proceedings. At one point during 'E-Bow' (aka 'Untitled #6') the film slides convey the impression of the stage being lifted step-by-step. Not that any of this detracts from the music of course, but still an ingenious aside anyway.

As for My Bloody Valentine, it's more a case of everything - or rather everyone - being in their rightful place. Bilinda Butcher and Kevin Shields occupy the left and right sides of the stage and barely move apart from the odd moment to tune up, Debbie Googe in her customary position in front of Colm O'Ciosoig's drum kit. There's also a fifth member these days, Jen Macro of Something Beginning With L and Graham Coxon's band playing occasional keyboards and guitar throughout. Save for the flashing strobes that punctuate their set, it's a perfunctory business as usual ninety minutes. While eyebrows were initially raised when Sigur Ros announced a show off the beaten track in Wolverhampton, the Civic Hall has earned a reputation as one of the best of its band in England, and rightly so. With a capacity that can hold up to 3000 people, the show may have sold out weeks in advance but it was still one of the most comfortable settings we've set foot in recently. Ornate from top to bottom, its raised balcony only adding to the setting that any show housed inside the Civic constitutes more of an event than your average run-of-the-mill gig. And that's without even mentioning the acoustics. Which in a word were phenomenal, contributing towards the perfect sound quality throughout.

Although many of the O2 Academies receive a bad press these days. Critics see them as the live music venue equivalent of a flat pack football stadium, Birmingham's offering definitely falls into the "better" category. That tonight's gig surprisingly didn't sell out meant all vantage points were accessible and not obscured in any way, while the balcony once again provides a suitable outlet for those not wishing to participate in any dancefloor mosh-related activities or this evening, have their ears lacerated.

Again, while audience engagement isn't exactly either band's most notable asset, there's more than enough happening on stage whereby minimal communication between songs proves advantageous in not disrupting the flow.

Jonsi Birgisson utters a curt "Thank you so much" at the close of 'Varúð' that prove to be his only words of the evening. Meanwhile on Friday, Kevin Shields says even less in Birmingham. In the grand scheme of things it makes little to no difference, the silences at times acting as a respite for the cavalcade of noise emanating from the speakers, especially during the second half of My Bloody Valentine's set.

Finally, onto the most important facet of any musical event. What did they play? With Jonsi Birgisson initially hinting at this tour being a showcase vehicle for new material there was a feeling the bulk of Sigur Ros' set might be filled with unfamiliar songs. However, despite airing three new compositions - the aforementioned dance-infused 'Brennistein' and 'Kveikur' plus distortion heavy opener 'Yfirborð' - the rest of the set saw a welcome and evenly balanced mix mainly focused on 'Ágætis Byrjun', '()' and 'Takk' respectively. Rare outings for the likes of 'Ny Batteri' and 'Vaka' were greeted rapturously while the closing encore double of 'Svefn-n-englar', Birgisson singing into his guitar at one point and a raucous ten-minute stomp through 'Poplagio' were worth the admission fee alone. Sure, recent fans will point to the omission of 'Með suð í eyrum við spilum endalaust' material but this was still Sigur Ros at their finest, a point not lost in the car park queue afterwards where phrases such as "Life affirming!", "Simply extraordinary" and "Utterly mindblowing" found themselves bandied about.

For My Bloody Valentine it was the polar opposite. Reports from Australia and Japan suggested the setlist hadn't really changed from January's warm-up show with only one new song ('New You') incorporated into the live show. Nevertheless, predictable or otherwise, when on form they're simply the most devastating band on the planet and the inclusion of 'Only Tomorrow' midway through the set alongside the aforementioned 'New You' and totally unexpected encore (My Bloody Valentine NEVER do encores!) of 'Wonder 2' puts the doom mongers in their place once and for all. Both 'Isn't Anything' and 'Loveless' are well represented as are EP favourites like 'Honey Power', 'Thorn' and 'Slow'. Almost THE perfect set in many ways.

So, all things considered, it's a narrow victory for the Icelandic quartet, probably due to a lack of decibels in Birmingham more than anything. That said, both shows highlighted two bands at the very top of their game. And when all's said and done, one really couldn't ask for much more.

Discuss: Were you at any of the recent Sigur Ros or My Bloody Valentine shows? What was your verdict? What would your ideal setlist(s) be?