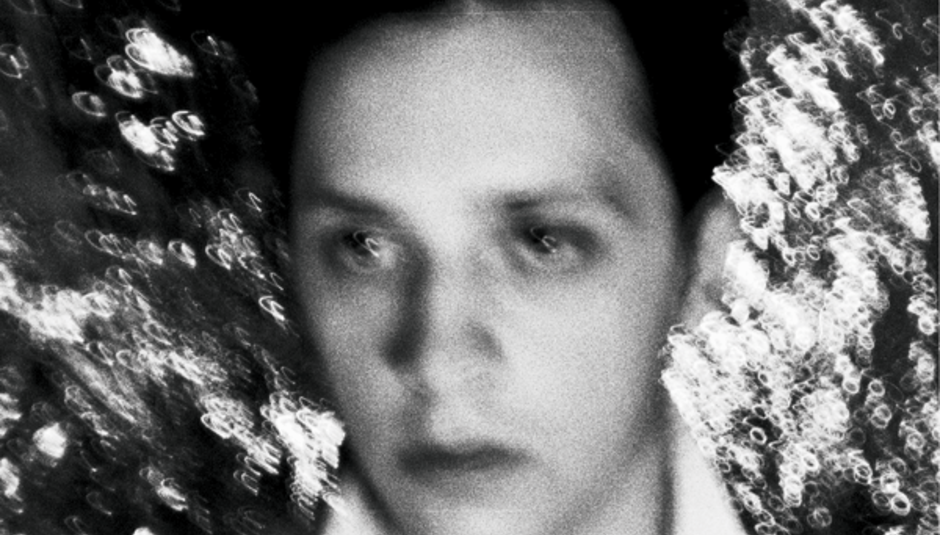 Slim Twig A Hound at the Hem (Calico Corp./Pleasence Records)

“Obviously he’s a great contemporary writer and everything, but it just happened to be the most pretentious garbage ever.” This is Max Turnbull, alias Slim Twig, casting swift judgment upon Don DeLillo’s Great Jones St, one of several topics dealt for discussion and roundly dismissed in a recent interview with The Stool Pigeon.

You’d be forgiven for considering the “pretentious garbage” shout a little rich, coming from a man whose second album of 2012, A Hound at the Hem, is a depraved and freakishly harrowing psych-rock narrative LP, inspired by both Lolita and Histoire de Melody Nelson, Serge Gainsbourg’s tribute to the novel. Hound’s narrator sings of loneliness in bleary-eyed luminosity (“I wallow in an oaky hollow,” croons ‘Widow, Were You Younger’), before shooting off to meet underage prostitutes and instigate dubious sexual encounters in bathrooms. Such is its dense musical heft that the record was turned down by Turnbull’s Toronto label, Paper Bag Records, for being “too far from pop”. This is not an institution known for signing Avril Lavignes and Sum 41s.

That’s a headfuck of an overview, but you have to hand it to the guy. (For starters, it beats snivelling cunnilingus-avoiders who think they’re in buzz bands, quibbling over Pitchfork reviews and home-made effects pedals, doesn’t it?) Indeed, having styled himself as a social recluse, young husband, auteur producer and jobbing actor - best known for starring alongside Ellen Page in The Tracey Fragments - when Turnbull dwells on the lives of serious men with obscure goals and a hurtling desire to attain them, he’s talking from experience.

“Every record I’ve participated in has been idea-driven, rather than any desire to be punk or something more general than that. I find music is most interesting when there’s a very specific idea at the heart of a song or an album or someone’s work as a whole.” - Slim Twig

Where Turnbull’s past material blitzed leftfield concepts with ’shroomy sampledelica, Hound has a wordy confidence that’s flamboyant but far from cloying. The lyrics have the observational eye of a practised method actor: ‘Clerical Collar’ relives the moment our narrator wed his long-suffering lady with an eye on her daughter, and you can practically smell the bad cologne emanating from ‘Heavy Splendour’. On ‘All This Wanting’, effectively designed to put the frighteners on your inner prude, Turnbull snarls like the het-up atticky lovechild of Richard Hell and Nick Cave: “It’s my condition! It’s my condition!” insists the hysterically indignant outro.

But never does quirk outweigh quality. It’s all buoyed on a darkly seductive current, giving every soaring high a queasy, industrial chill. Slim Twig may fly the weirdo flag, but hey, where would you rather be: smoking crap drugs with Ed Sheeran, or hunting space aliens with Matt Bellamy? If the latter, get your creep on and hand your heart to A Hound at the Hem: a record to reclaim the ‘guilty pleasure’ tag for purposes altogether more sinister.