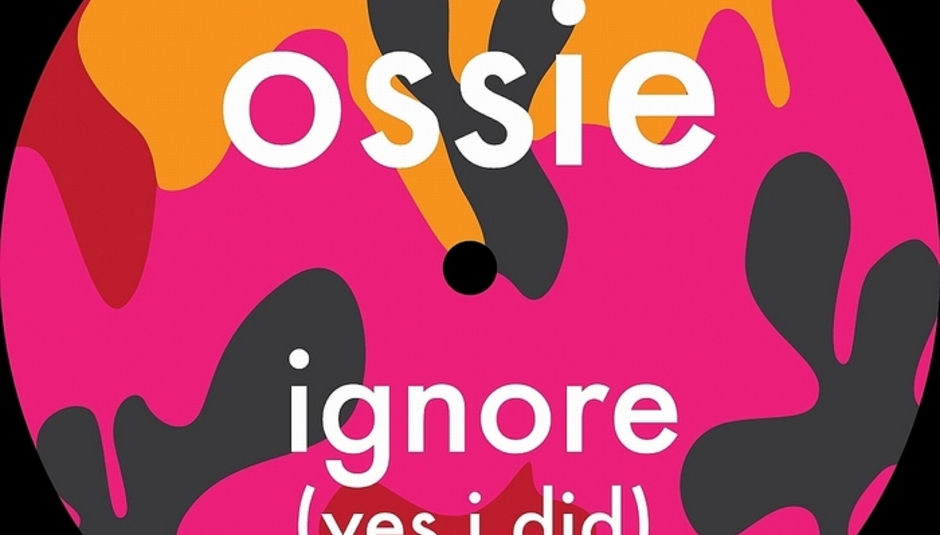 As you might imagine, 'Ignore' is about not being on speakers with your boo, no matter how many times they bother your telephone. "I don't mind, I like the chore, you chasing me daily, and me ignoring your calls," sings Tilz, over the jolliest of bouncy synths and gelatined basslines. And it is like that bit in Northanger Abbey when Isabella Thorpe threatens to cut Henry Tilney at the Bath Assembly Rooms, except much, much more ravey. Absolutely brilliant, and tinny as all get out.

What I like best about Yeasayer is that they are a Party Band With Meaning; all the important and clever sentiments of their songs are slipped - like a sneaky narcoleptic - into the drink; so you hardly notice just how dark, and clever, and now they are, until 'Reagan's Skeleton's portentous bass has stopped, and you've sat down again. This is some musical chicanery when there are enough mindless, idiotic bands to pack a thousand landfills.

Divine Fits - ‘Would That Not Be Nice’ (ANTI)

Him out of Spoon, Him out of Wolf Parade and Him out of New Bomb Turks have essentially made - due to the wonderful particularities of Britt Daniels' voice - a lost, new Spoon single. And it's as TRADROCK and FM and RADIO as you might expect, causing untold joy for anyone who - like me - likes to sing 'Don't Make Me A Target' to themselves, in the middle of work meetings and/or blazing rows with their romantic familiar.

I just feel like Martin is trying to make me have me some sort of minor nervous breakdown and I cannot help thinking it is too early in the week for that to happen. Stoppit, Martin, stoo much. (This is lovely).

Really I am recommending this to you so that you may enjoy the last 45 seconds, which is when Big Black Delta cast off any pretence at being a ROCK BAND and become RADIOHEAD FOR PEOPLE NOT ALLERGIC TO FUN.

I used to work as a legal secretary for Adam Ant's lawyer, and one day he rang up and said that it was alright for me to call him Adam Ant, and not Stuart Goddard. It would have been unprofessional of me to tell him just how much this meant; but as someone who regularly fantasised about him crashing through the dinner hall windows on a chandelier to rescue me from academic torpor - taking out evil dinner lady Mrs. Bevan in the process - it was an occasion for beaming happiness. Anyway, there's nothing more gratifying than seeing someone emerge triumphant from a battle with their own brain. Say what you like about 'Cool Zombie', he's earned those stripes now. Whether you can see them on his face or not.

Wendy is on the internet, here. Have you seen The Master yet? There is a lot of acting in it.

In Photos: Exitmusic @ The Lexington,...