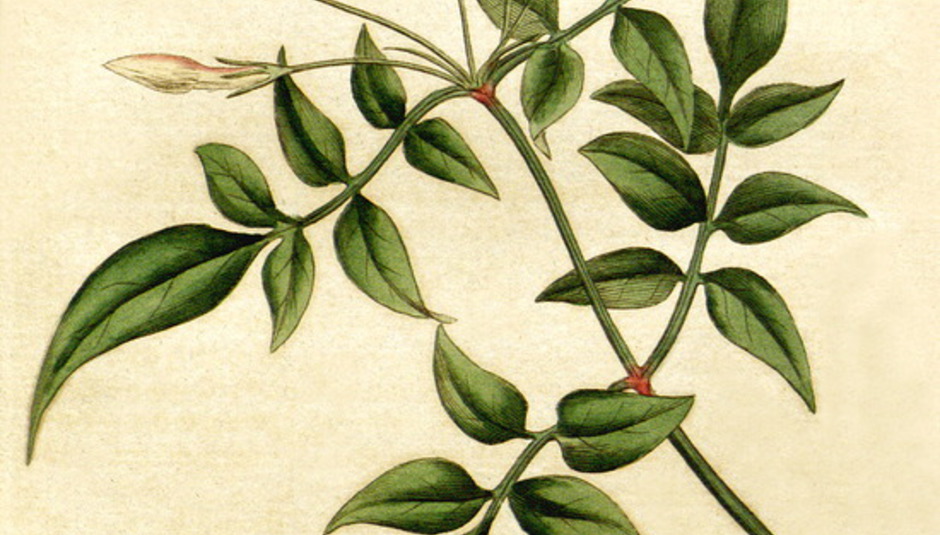 Furtive shopping is the best kind, which is why I am very fond of telling my Mum off for ‘spending all of Daddy’s money’ - especially when she comes back from Clarkses armed with five pairs of (identical) sandals about which she will then claim ‘I’ve had them ages’. This is okay, mainly because my Dad still thinks all shoes cost five pound. Anyway, this is a tight month for me - which is why I should not be secretly squirreling my bank card from its dusty portal at 7am in the morning; eyes dancing from left to right, as if to locate spooks. But it doesn’t matter how much money is in the bank when ‘Jasmine’ has finally had a release on lovely plastic, because it MUST be MADE MINE. For the unitiated, Jai Paul’s second single is the one with the endless, Blood Simple road of bass; enough static to cause a bedfire; aeroplane exhausts used as percussion and the smoothest vocal you’ll hear all year. It is worth any self-enforced social drought, a month-long 8p-a-packet noodle diet, it is worth forgoing all other art, and definitely those fancy plimsoles you have had your eye on; everything. Mainly because 'Jasmine' is just so incredibly saucy. I mean, can you imagine being young enough to have your first sexual experience soundtracked by this single? I AM SO JEALOUS.

Keel Her - ‘With Me Tonight’ (O Genesis)

R. Stevie Moore-produced lesson in coquetterie ‘With Me Tonight,’ has got one of those naïve vocal performances that manage to get away with being super off-key. And it is as if your mate’s elder sister from the Lower Sixth had been called in to lay down the vocals before she went to dangle her legs from the swings in the park and do some hard work, thinking about a boy. The lyrics are rubbish but you know, at least they don’t mess about; 'Well, I really miss you, and I wanna kiss you,' is nothing if not plain.

In my research for writing about Jay’s solo on ‘Watch The Corners,’ I tried to look up a Shunga sketch I once saw in my formatives, to demonstrate and illustrate just what it isn’t. The one I was after saw a tiny inked man with a dong so massive he needed a wheelbarrow to get it about - but you try googling ‘wheelbarrow penis japan’ and see where that gets you, it's not pretty. Anyway, as quite enough distended twangs have been compared unfavourably to idle uses of the male appendage (and as there is not room here to get into ‘tentacle porn’ - however deeply said phrase is now etched upon my woman-mind), let’s say what it this solo is, instead. Because it’s the most majestic thing; an exercise in showing how if you are really, really good at them, guitar solos can, and really do, communicate the joy of life, it is actually possible for them to sound redeeming. Wake the town and tell the people, Jay, you big bloody hero.

The best thing about the pleasingly odd ‘Harlequinade’ is its jaunty cello hook, which was what lured me in. I still take issue with McGuinness' lyrics - not least when he asks the ladies to ‘hopscotch through my playground’. Which, as come-ons go, is about a six on the Jamie Foxxx scale of Getting Women To Get Changed Near Your Penis.

When Molly Parkin was on Desert Island Discs she recounted my number one tale of ruination. It was when she found herself one morning, dressed in gold lamé, lying ‘in the gutter outside Smithfield market after having pleasured, I don’t know how many, of the meat porters’. What I am trying to say, is that now I have heard Jason Pearce whistling for salvation for the hundredth bloody time I am tiny bit sick of it, so I would quite like Jim to fix it for Molly to release a single before she pops it. ‘Only the living can feel PAIN,’ sings Jase. Oh, GIVE OVER.

This is everso very winebar, as befits a single produced by Metronomy’s Joseph Mount.

Quite the summery stomper.

‘Best Friend’ is ‘Our Lips Are Sealed’ slowed down to a tenth of its speed, and slumped in a corner. It’s downbeat and its mascara’s all puckerooed and it’s boring and delightful, all at once.

Look everybody, it’s a reggae re-rub of Mr. ‘Ol Dirty Bastard and Mrs. Kelis’ ‘Got Your Money’!

In Photos: We Are Scientists @ The Ga...