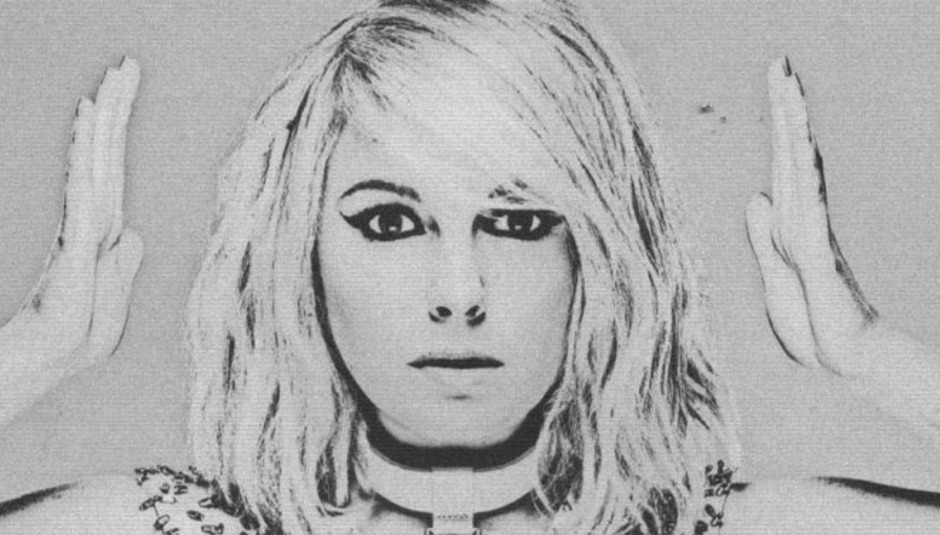 Victoria Hesketh, aka Little Boots, talks us through the gadgets and synths that make up her touring armoury...

There have been so many synthesizers involved in the writing/recording of this album that I can't actually remember them all. So I thought it would be better to do a top 10 synths/gadgets of touring.

We found out the hard way not to use old analogue synthesizers whilst touring. Luckily there are no plenty of reliable (ish) new analogue synths like the Moog Little Phatty which sonically lives up to its name. I was lucky enough to get the original tribute edition, which means it has pretty coloured light up buttons and sexy wooden sides, but unluckily seems to be prone to tuning bugs.

This is the latest edition to our touring set up and is really working out as a great replacement for the MicroKorg. The vocoder is brilliant and it's nice and small but the great thing is, unlike the Microkorg, it has full length keys so I can play piano parts on it as a midi controller as well as using its inbuilt sounds for synth parts. I've been touring with a stylophone for a long time and was lucky enough to meet its creators a couple of years ago. It still is the most annoyingly brilliant sound ever, and I have turned mine into a kind of necklace by attaching it to a big gold chain so I can pick it up to play whilst singing and drop when needed. This is the instrument I have perhaps become well known for - and for good reason as it is a pretty amazing looking device. It is definitely not a straightforward thing to try and integrate into a live set up, especially one as complicated as ours, but with a lot of patience it has made for some very memorable moments in our shows. We use it both as a midi controller and have uploaded sounds into in (the inbuilt ones sound a bit 'toy town') so we can programme live beats/sequences or control it from our computer.

We love Dave Smith and have been touring with his Prophet 08 ever since our Korg Polysix gave up the ghost mid set several years ago. It has so many buttons and menus it could probably make you dinner and clean up afterwards, but for us it does a great job of making extremely fat bass and chord patches. Ok, so this was a slightly ridiculous addition to our set up that almost gave our tour manager a premature heart attack whilst touring with it. Inspired by Jean Michel Jarre, I got the idea into my head to build a laser harp, which was no mean feat, and an even harder one figuring out how to practically set up and use it every night. Unfortunately I had to wear orange protective goggles and white gloves at all times which wasn't the sexiest look, but watching footage from our set at Coachella 2010 reassures me that all the hassle and fashion faux pas were very much worth it.

This is an interesting device which I basically use to make a massive racket at the end of gigs. It works pretty much like a theramin except you can midi it to any sound - and its pretty impossible to play a straight tune on. Still where's the fun in that?

I don't actually own one of these but I wish I did; it's definitely on my shopping list. The most compact practical grand piano I've ever seen, it was one of the first electric grand pianos to be marketed in the mid 70s and packs down into two handy flight cases. It has a really great warm sound partly down to its real strings, and is still widely used despite many digital advancements in modern models. Hoping Santa will come through this year...

This is my latest discovery which is a prototype made by a department at Tokyo University. It's almost like a 3D Tenorion, except it is more flexible and also has the great feature of being able to not only sequence in pop-up coloured lights but assign filters etc. by turning each poco. I am still working on how we can integrate this better into our set up but we debuted it at our last London show and it went down a treat.

For life, not just for Christmas.

'Headphones' by Little Boots is out now.