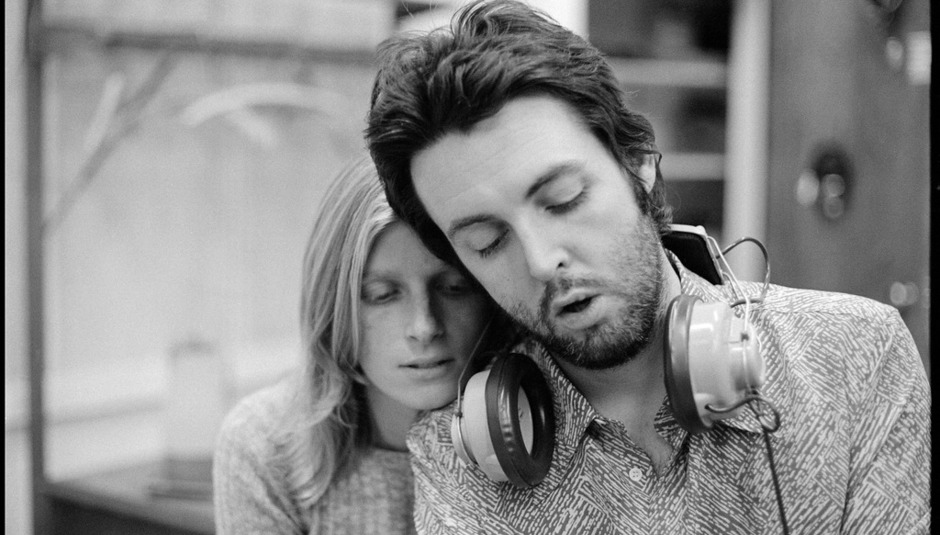 Watch a preview of the "RAMMING" documentary taken from the forthcoming deluxe re-issue of Paul & Linda McCartney's 1971 album, RAM (which is currently streaming on DiS here).

"Ladies and gentlemen, this is an album from a long, long time ago, when the world was different. This is an album that is part of my history – it goes back to the wee hills of Scotland where it was formed. It’s an album called RAM. It reminds me of my hippie days and the free attitude with which was created. I hope you’re going to like it, because I do!" - Paul McCartney, 2012

Following the successful recent reissues of McCartney, McCartney II, and this year's Grammy winner for Best Historical Album Band On The Run, RAM is the latest album from Paul’s iconic back catalogue to get the deluxe Paul McCartney Archive Collection treatment.

RAM, originally released in May of 1971, is the only album to be credited to both Paul and Linda McCartney and was Paul’s second post-Beatles LP. Written by Paul and Linda, mostly at their Scottish farm on the Mull of Kintyre, it was overshadowed at the time by the drama of the dissolution of The Beatles, as it played out in the world’s media.

The deluxe re-issue includes never before seen film content, including the brand-new documentary, 'Ramming' narrated by Paul (watch below).

The reissue of RAM is out this week. The Deluxe Edition Box Set includes a 112-page book, photo prints, handwritten lyrics and notes, four CDs and a bonus film DVD. Stream the album on DiS here.