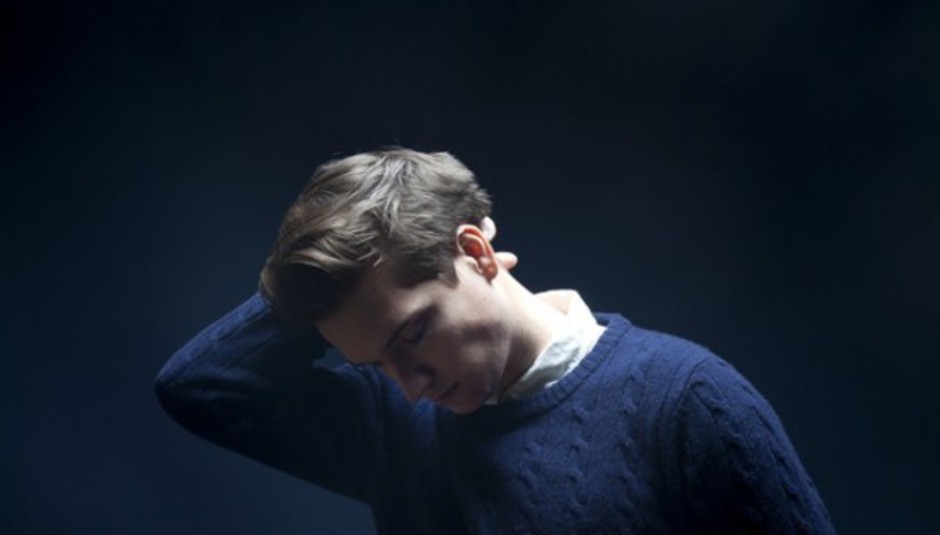 Here, David's Lyre (aka multi instrumentalist and producer Paul Dixon) talks us through some of his favoruite instruments that he used to make his debut album Picture Of Our Youth (which you can stream in full here).

Tom Fuller, one of the guys I co-produced the album with, brought his CopyCat in on the first day we worked together and I bought one almost immediately. We had two CopyCats in the room nearly every day we worked together. A CopyCat is a very simple tape delay, it was originally intended to put in the effects loop of your guitar amp (which is still a great use of it today) but we ran as much through it as possible just to see what happened. Sometimes it sounded great, sometimes it really didn't, but it is all over Picture Of Our Youth, usually mixed in underneath the dry signal much like you might do with a Roland Space Echo. We had access to a Space Echo for most of the time making the album but the CopyCats had a particular character we were vibe-ing off. It gives instant saturation to everything as well as amazing drive if you hit the tape hard enough. The picture is of my CopyCat which is a Super IC model (late 70s), but Tom's was a MkIV (early 70s). Each had its own character which was probably as much to do with the tape degradation and head wear, as the actual mechanical differences between the models. Both had 'fully wet' output modifications which was very useful. An Autoharp is an instrument with bars (chords) you can press with one hand whilst you strum or pluck the strings. It makes doing epic octave sweeps easy. Mine is a very reasonably priced model (Rally) but it has a pickup and Jack output which is super useful. It sounds quite LoFi which is perfect for the music I make. It was actually a birthday present from my parents who understand my love of obscure instruments - Thanks guys. We used it on quite a few tracks and it sounds great if you run it through - you guessed it - a CopyCat, or through your guitar pedalboard. A particularly good match is an Electro Harmonix Memory Man (one of my favourite pedals). (This is neither me, my Marxophone or my picture, but this is Katherine Rhoda, the Marxophone guru). A Marxophone is similar in many respects to an Autoharp except it has a set of hammers instead of bar chords that you press down. They were built in America (mine is around 100 years old) as an instrument anyone can learn to play and they were sold by door-to-door salesmen. There must have been many in circulation when they were still being made, but they are pretty fragile so there are not as numerous anymore. When Mic-ing this you get this rhythmic metallic hammer sound and amazing woody resonance. I was tipped off about this instrument by my bass player Simon - we have a lot of gear talk in the tour van. Interestingly Fleet Foxes built a contraption on one of their guitars which effectively turned it into a Marxophone… I've been meaning to try it out myself but haven't got round to it yet. An Omnichord has a chord, harp and beat function. Everything on it sounds amazing but my favourite to use are the beats - they are super punchy yet warm. We tried several methods of getting the beats out including Jack out put, PZM mic etc but in the end a good condenser into a Neve 1073 worked a treat. This was at SNAP studios (my favourite London Studio), and it was the studio manager, Marco, that showed me how great Omnichords are. If you want to have a laugh switch on auto-bass, select latin beat and play away. Amazing.