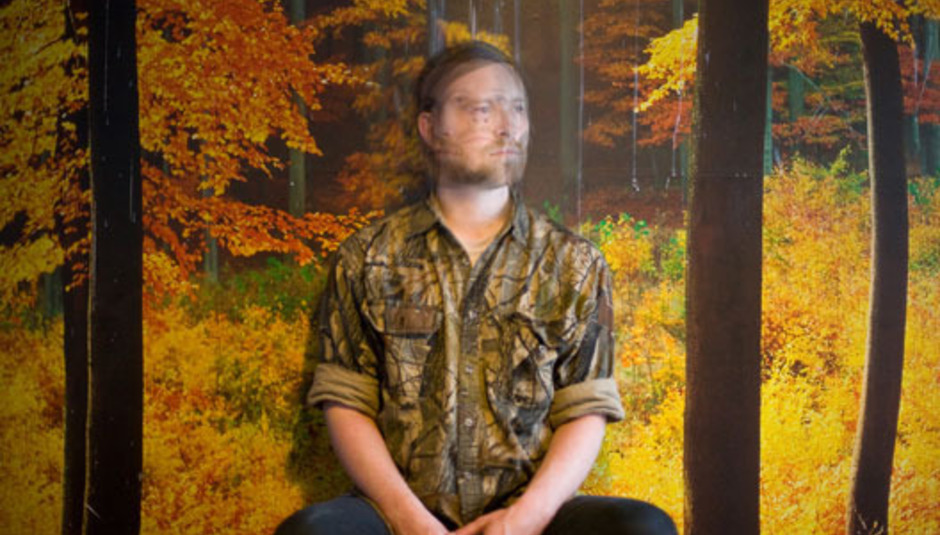 The idea of the soundtrack is important to me when working on the music of Blanck Mass. Individual components that collectively amass and the ebb and flow between them is an integral part when constructing the worlds which they inhabit. The relationship between these tracks and how they transition is also just as important when constructing a narrative. I see strong similarities between this way of working and how soundtracks are achieved. The main difference here though, especially when the subject is an album, is the lack of a visual aid. The sounds occupy a space where the listener can create their own story, with the aid of narrative. This piece is not so much about the 'Soundtrack-like nature' of how I work in Blanck Mass, but more the components which make this concept achievable. And in a sense, to present a bunch of YouTube videos as a picture of where my head was at when writing 'Blanck 'Mass' might act as a 'backwards venture' but here goes nothing...

Non-Newtonian Fluid on a Speaker Cone

I love the idea that the marriage of two very separate mediums can create unexpected, alien results which can shock and confuse. This can be achieved in a textural sense, both audibly and visually. Cornstarch mixed with water, placed inside a speaker cone which is pushing out various frequencies can have some really interesting results, as this video depicts. When writing, I like to try and marry contrasting textures to see what pops out. Sometimes nothing, sometimes something amazing.

Not only does this video have a great graphic ident intro, but it provides a very humbling perspective on the comparison between the large and the small. When shown like this it almost stretches beyond human comprehension. Even though there is a huge level of understanding between the sub-atomic and the edge of where we can see to date, it's book-ended by two blank spots in our current understanding. I find this both terrifying and fascinating. It almost provides a comfort in what we do not understand, accompanied by fear that can be found in that which we do. This certainly was a theme on my mind when writing the first record.

When not accompanied by audio, these animation showreel pieces visualising 'Fly-throughs' of graphic terrains posses a Lucid-dreamlike quality which rears its head from time to time in the first Blanck Mass record. This particular one is abstract and disorientating which adds to the overall bleakness and alien-like nature of the voyage. It's a real gem

The passage of time in a subjective sense in an abstract concept in itself. That's why, to me, anything sped up or slowed down dramatically presents interesting results time and time again, and I find almost always looks or sounds better than experiencing it the way in which we are used to. That's why this particularly beautifully filmed Time Lapse video of flowers blossoming interests me. It presents something which, to our rapid way of life is ornamental and almost seems inanimate, as the life form it truly is.

Although completely unrelated, I'm throwing this in for good measure.

"Dying now would be bad"