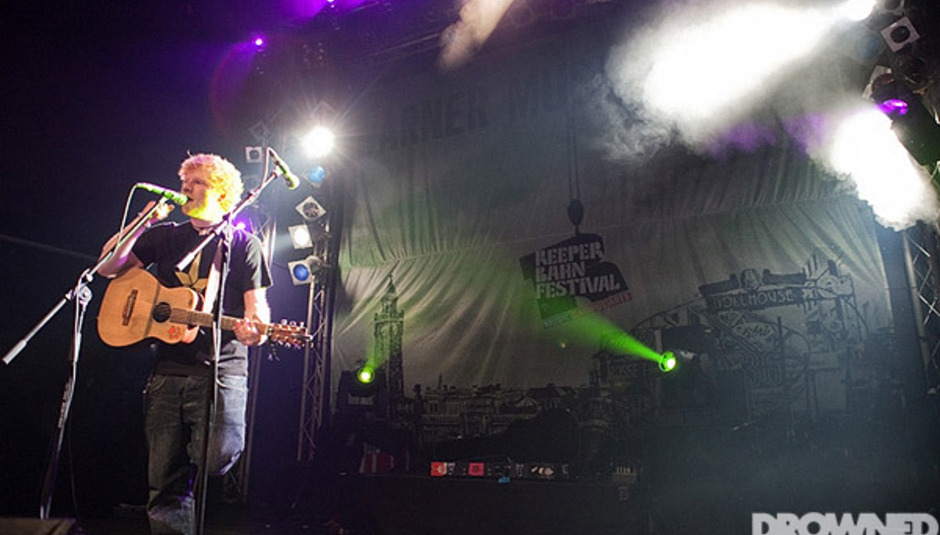 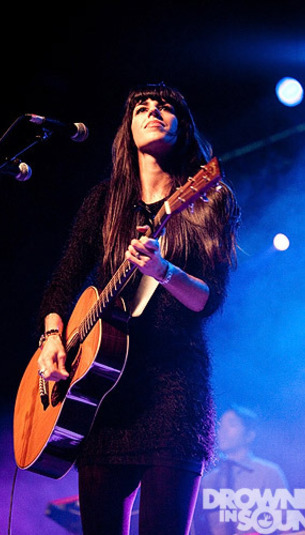 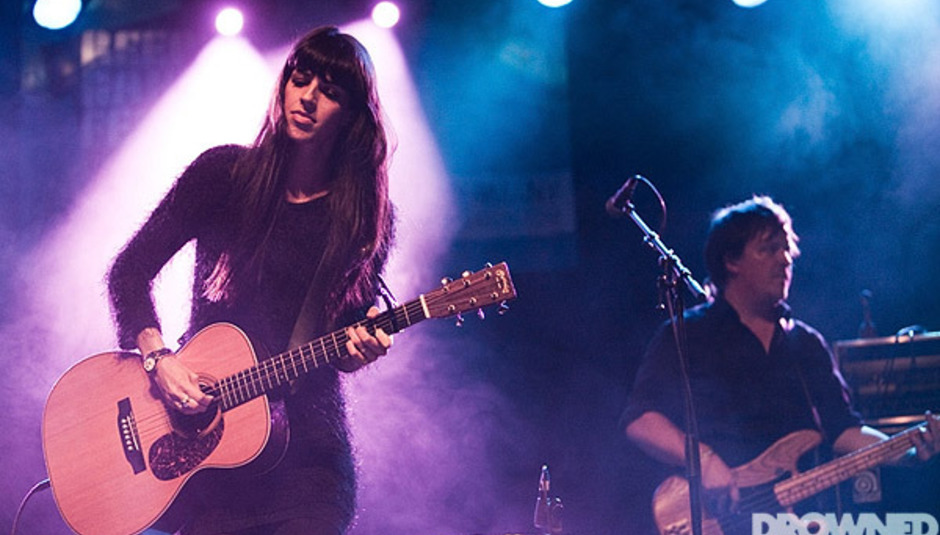 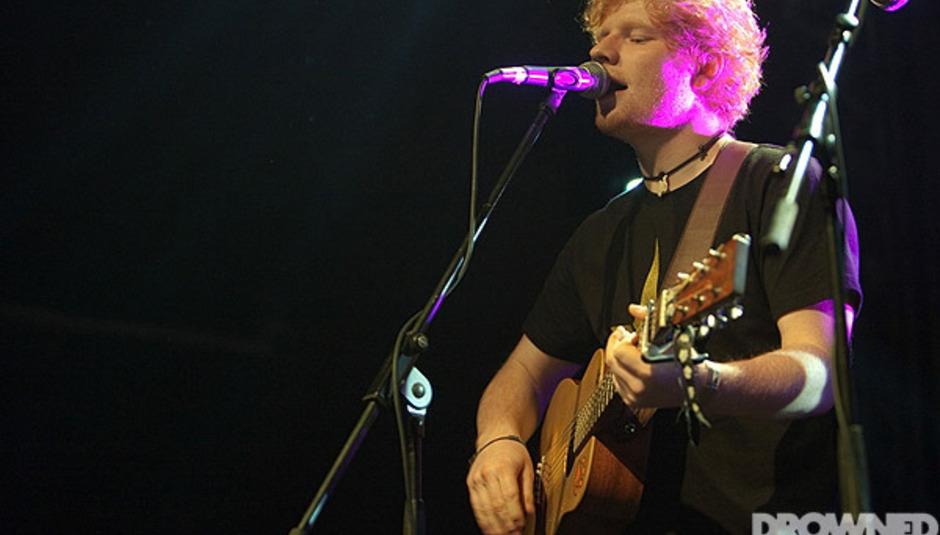 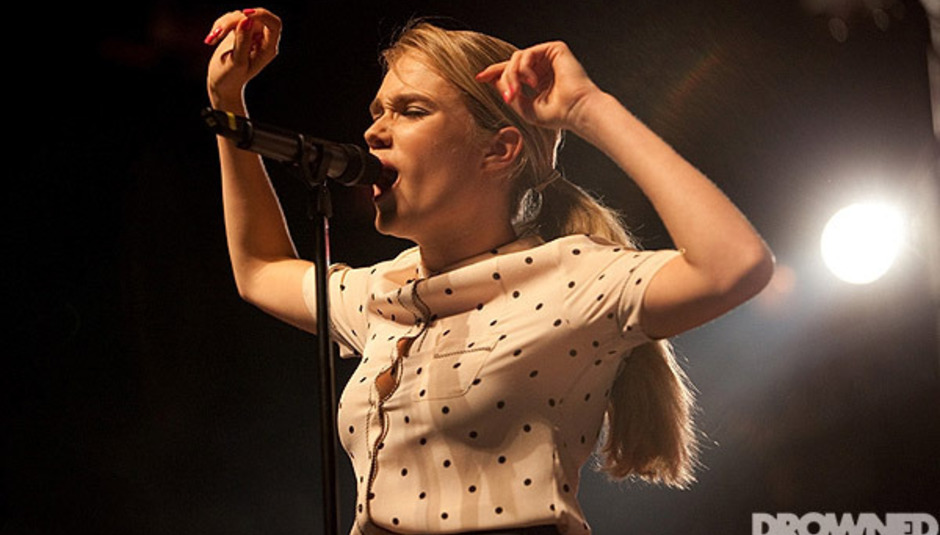 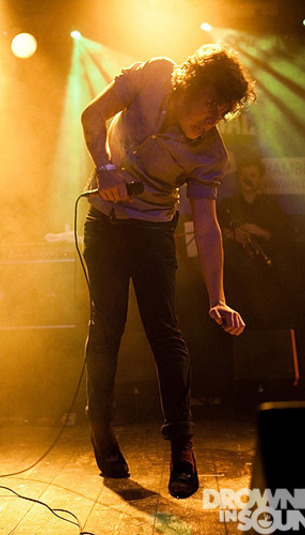 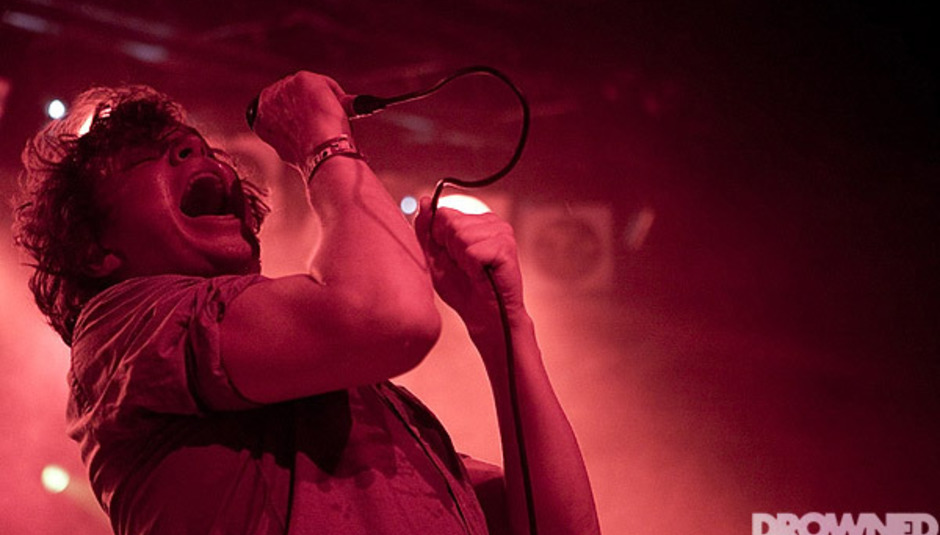 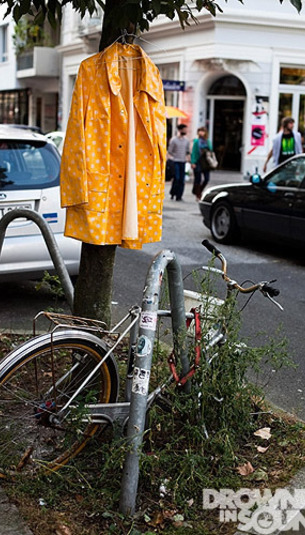 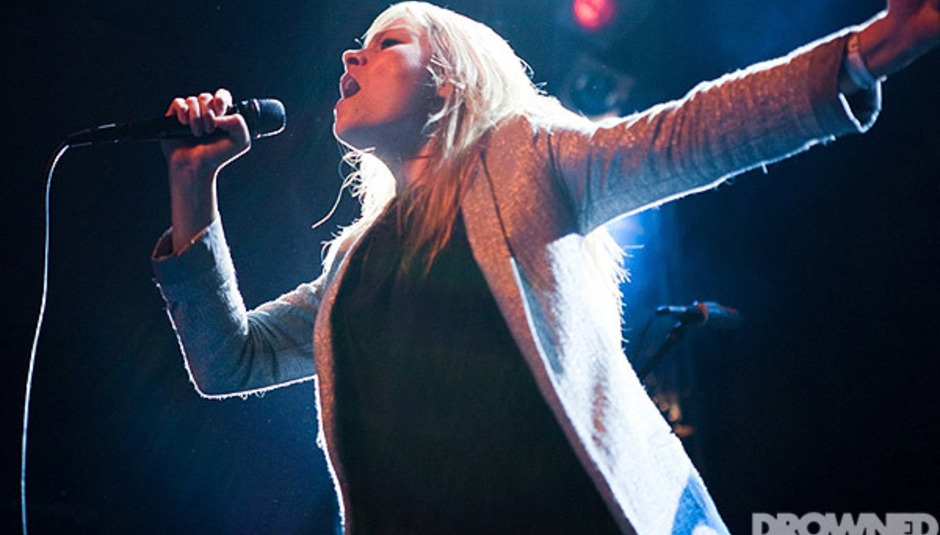 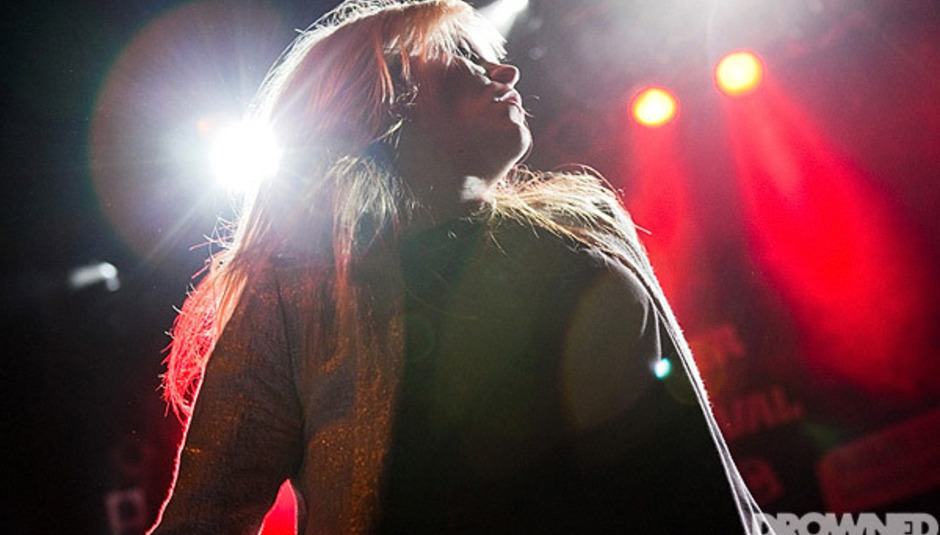 Or 10 things you need to know about Reeperbahn Festival 2011

1) Hamburg is cooler than Berlin.

Yeah, Berlin's the capital and everyone wants to go there and be part of whatever scene is hep and trendy at the moment but Hamburg's where the real party's at. It's small and manageable and there's a beach of sorts. Hamburg is cool.

The Australian prog scene is enormous at the moment and this well-dressed quartet comes across sounding like Muse meets Pink Floyd with a Danny Elfman soundtrack chucked in the mix. On drugs, obviously.

The venues are always packed and occasionally beautiful. Prinzenbar, where [ME] played was a tiny grotto with arched walls decorated with beautiful stonework. It was nice enough just being in there, let alone watching a wicked band.

I was struggling to understand the reasons for her existence. She was quite drunk so started churning out some Tricolore. "Oui! Oui! Ou est la boulangerie," I cried and then Yelle's dad turned round and tutted. My bad.

... s the coolest football club in the world and it's in Hamburg. Read why I, Alex from The Gaslight Anthem and Happy-Tom from Turbonegro think so on the best website in the world, Thrash Hits

The man from Gypsy & The Cat wore a bloody brilliant shirt. They sounded like Wild Beasts meets Friendly Fires but I got distracted by a bottle of drink called EMO.

But you won't be able to shake the smell off your jacket for days. Weeks? Days.

Jóhann Jóhannsson and his merry men might use keyboards instead of actual organs but you'll float away into their majestic, soundtrack-like opuses. Iceland is also cool, but we're still talking about Hamburg. How fucking cosmopolitan!

I swear to some holier existence that the Turkish community has taken it upon themselves to create some of the most bounteous booze-soaker-uppers ever. Delicious. And if you don't understand what they're asking you, just agree. They will do you no harm.

Ed Sheeran played his first gig in Germany at the Reeperbahn Festival. I described him to a bunch of Yanks as, "Ginger, middle-class, urban-influenced, acoustic folk solo artist." I think that's accurate but they were confused so I made the disclaimer that he's #1 and British people are smarter than Americans. Which was when one piped up that he was Canadian. How aboot that.

Raz was a founder member of Drowned in Sound and is now the editor of Thrash Hits as well as a journalist for publications ranging from Metal Hammer to Record Collector.