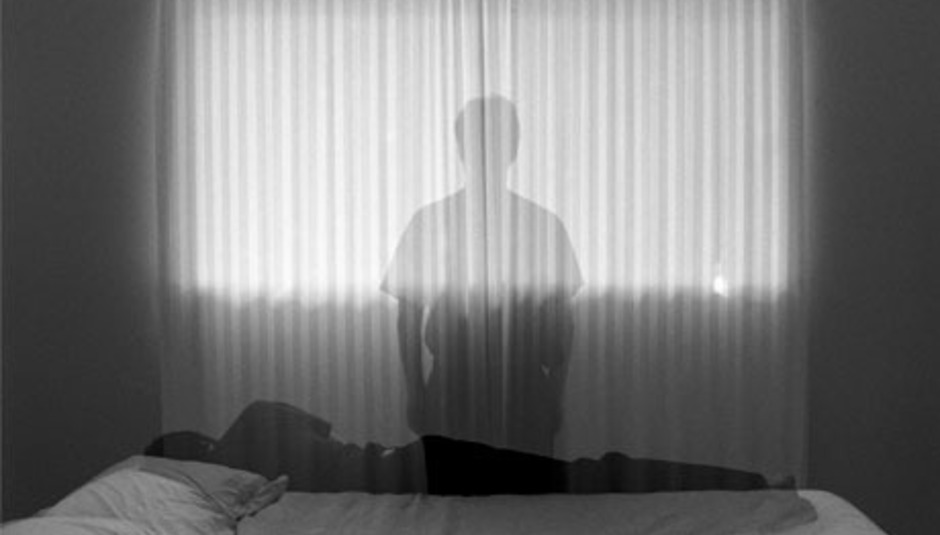 As part of their takeover, Beirut have selected a few of their favourite dreams from their touring sleep diary...

Sleep on and around tour can be an interesting escapade. Between jet lag, stress and booze your mind can easily go down the rabbit hole. Add to that mixture a healthy history of insomnia and a bizarre sleeping schedule to begin with, and you'll discover some new things about yourself. You can learn a lot from the way your mind handles the lifestyle when it's not conscious.

Here's a few favorites from my notebook...

I dream there is a hurricane in Albuquerque. The entire coast of New Mexico is destroyed. As a child, my father and I would collect fossilized seashells on the mountains. New Mexico was once an ocean, he tells me.

We are playing McCarren Pool in Brooklyn. I am alone on stage in front of thousands, with a ukulele and one microphone, a loose wired Sure 58, swaying back and forth on top of some hastily stacked broken cardboard boxes. In the distance, a loud rock band swallows up all the noise there is to hear coming from my stage. Between me and the booing audience is a row of small trees and shrubbery. Upon waking, I tend to think the shrubbery part is actually a good idea for the next show.

After finishing the first song of the set, I look out into a sea of angry faces. Silence. Empty vodka bottles are hurled onstage. I am struck by one.

I am told that I am a chatty sleeper. Conversations, gibberish...I've even sung loud operatic notes on the tour bus and in hotels while asleep, as the band always tells me upon waking. Perhaps my favorite story actually comes from after we played Presnaya Park, in Moscow. For weeks after the show, I tossed and turned bed, then would sit up suddenly and bellow out, "MOSCOW", and then calmly sleep through the rest of the night.

We are taking a van along a coastline in Australia heading to a stage for a show. We look out the window to see surfers and surfboards thrown miles into the air by a giant tidal wave. It crashes over the van and rocks things around violently. The guy driving turns on the windshield wipers.

There is another sleep talker in our band; Ben Lanz, our trombone player. The band jokes we should set up a recording device in our hotel room at night to see what we talk to each other about in our sleep.

I may have a sleepwalking problem as well as a sleep talking one. On the most recent tour, I awoke to bright sunlight one morning, fully dressed, laying with my head facing into the cockpit of the bus. The driver smiles and said he was enjoying the conversation and didn't want to wake me.

We are invited to an afterparty at a swamp, where the locals are riding hover Segways and drinking cheap beer. A man is holding a dangerous looking alligator that is lunging at me. He tells me, "She's actually very sweet once you get to know her." Later, the alligator eats someone's prized giant iguana. The party is a bust.