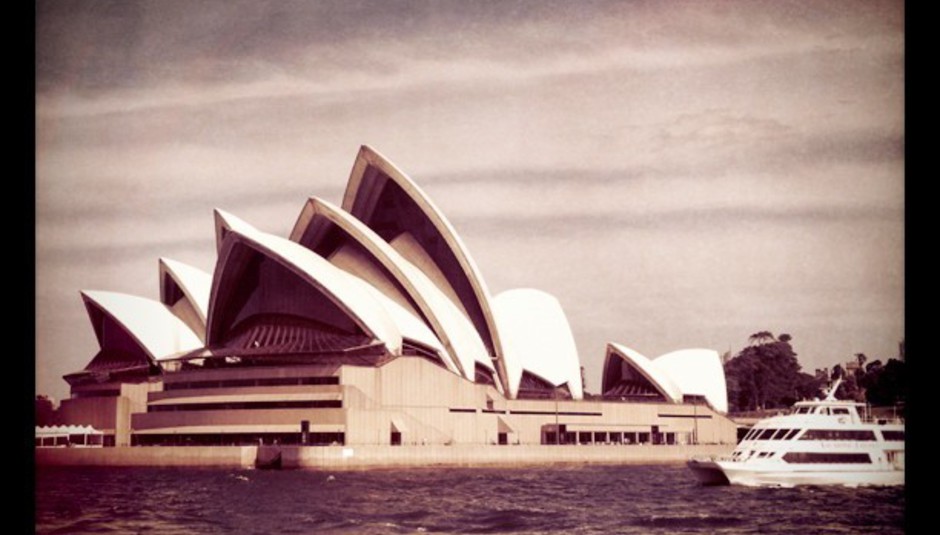 There are many awesome things about Sydney: The Harbour Bridge. The Opera House. The beaches.One lesser-known treasure of the city, however, is local indies radio station FBi Radio. Resoundingly independent, its centrepiece event is Changing Lanes: an allday event featuring more than 50 bands and DJs over 10 hours. Now in its second year, the festival takes place on Saturday September 17th, in partnership with one of Sydney's best known venues, the Gaelic - and it features some of the most exciting bands from Sydney and elsewhere in Australia at the moment.

Here's my pick of the bunch:

They've got a blog called 'The Southern Horror Bugle'. They sound like Josh Homme got freaky with Slash, Tom Waits, a bottle of whiskey and an uncertain number of loose women. There's a judicious use of a cowbell. This, my friends, is Gay Paris, and they are the past, present and future of rock and roll. Feast your ears: 'My First Wife? She Was A Fox Queen'.

Kira Puru and The Bruise

It's all about the visceral thrills this month. Kira Puru and The Bruise make nasty, angry, atmospheric songs of revenge and pride. Puru's deep soul vocals are paired with rough, distorted guitars to create a cacophony that's somewhere between Portishead and Aretha Franklin. Regardless, it'll still grab you by your ears and scream in your face. This is 'The Liar'. The Liar

Named after the 1920s Sydney slang term for coke addicts, Snowdroppers peddle a fiercely upbeat brand of honky-tonk blues rock. There's something quintessentially Australian about their music, despite the clear Midwest US influences: these guys wouldn't be out of place in an outback country pub overlooking miles of featureless scrub. Here's mouth-organ fun with 'Do The Stomp', but also check out 'Great Western Highway' for a more reflective side to the band

Brothers Grim and The Blue Murders

More blues-rock, only this time a bit grimier, grittier and earthier. Coming more from the school of Broken Family Band and O'Death, Brothers Grim perfectly meld rolling, rollicking slide guitar with an air of frontier menace and vocals straight out of 'O Brother Where Art Thou': it sticks to a well-trodden path, but is still utterly enthralling. Here's a live version of latest single 'Drunken Moon'.