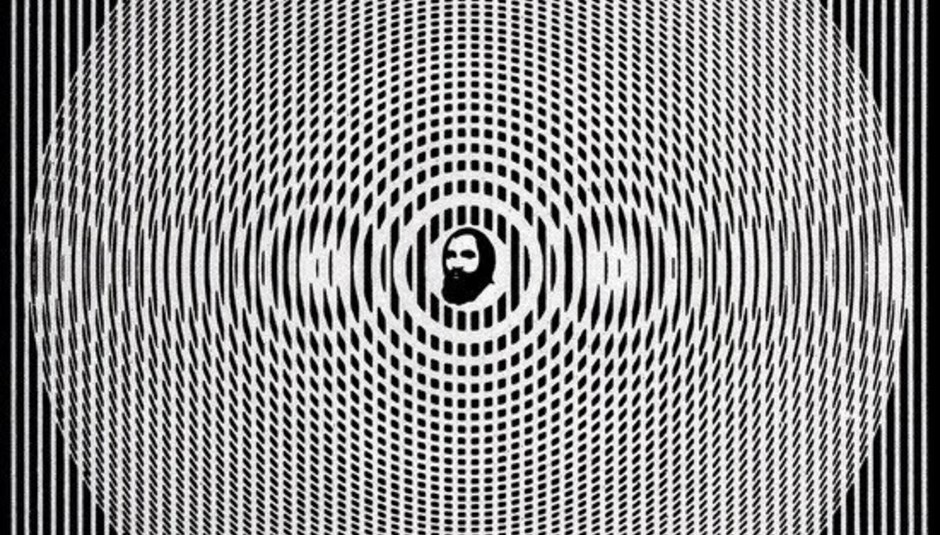 A record that can be found as celebrated as it is lost amid the year-end flurry of recommendations. If you're in the latter camp, read on...

The man behind Gonjasufi, San Diego-born Samuel Ecks, plays his album's lead role. In fact, he plays both roles. He is the self-described, Sufi and killer. His life, both enriched and haunted by experience, is laid bare on an album that strays eloquently and unusually into hidden places, both dark and light. Yet Sufi is about more than the battle between the spirit and the demon. It's an eclectic pilgrimage that takes in encounters with self-discovery, fear, acceptance and repentance. It's the story of a well-travelled man and a well-travelled mind, told in music form. If anything, Sufi is a tale of both nothing and everything; as hard to pin down as anything released in recent years, yet as constantly rewarding and exciting as a journey without boundary.

Befitting an odyssey that is unencumbered by pretty much anything, Sufi doesn't lean on any particular genre for very long. Despite its loner, stoner aesthetic and its loosely-strung SoCal hip hop framework, Sufi holds out its callused and nail-bitten, tar-stained hands in an embrace that can't possibly exclude. This is a record that defies compartmentalisation, and spends its near hour-long length defying expectation. What you think will come next, invariably doesn't. But what does come next invariably feels right; like Ecks set out to make the most incoherently coherent record he could.. and succeeded.

What's more, because Ecks trades in such organic, well-travelled instrumentation and composition, Sufi is an album that can't help but encourage further musical exploration. Those looking for clues as to where an album like Sufi gets its cues from might look to hip hop's soulful non-confrontationalists (J Dilla, Madlib, A Tribe Called Quest) for the hypnagogic clump of tracks like 'Change' and 'Dust'. But equally, others may go in the direction of hip hop's more contemporary electro-influenced, lo-fi alchemists (Flying Lotus, Nosaj Thing, FLYamSAM) for the guilt-ridden neurosis of 'Ancestors' and 'Kobwebz'. Standing somewhere in between these two camps, main producers Gaslamp Killer offer Ecks a particularly strong helping hand with much of Sufi's ethnic-flavoured hip hop sound. But it hardly ends there. Throw in 70s disco-funk ('Candylane'), Stooges-esque garage rock ('SuzieQ'), Anatolian rock ('Klowds') and Louisiana blues ('Ageing') into your crate digging session and you're getting closer to appreciating Sufi's vast imagination.

Son to a Mexican mother and an American-Ethiopian father, Sufi's ethnic backbone is, oddly, rather more influenced by classical Indian music than anything closer to home. The album's uniquely soulful sound (for a hip hop album) bears closer testament to the things that helped Ecks find redemption ñ Islam and yoga ñ than the things that led him to the point of needing to be saved. Many of Sufi's tracks reference Indian culture, be it album opener, 'Bharatanatyam' ñ a type of classical Indian dancing music ñ or its tender main ballad, 'Sheep', which samples Asha Bhosle and Suresh Wadkar. Indian instruments, such as the incredible chatunrangui and the sitar give the album an occasionally mystical spirit. It all lends Sufi the kind of warmth that is, for the most part, anathema to a great deal of modern hip hop.

In saying that, listening to Ecks' voice without any musical backing would give completely the opposite impression. Ecks' weary character is defined throughout by a broken-throated croak and a near-broken soul that uses the former as a perfect conduit. Quite often, Ecks' words are almost completely unintelligible and it's left to the visceral power of his shrieking mantras or hesitant quavers to convey the kinds of things words aren't so great at translating anyway. Like a life that has clearly spent time on both sides of the void, Sufi can be a chiller as well as a healer.

Drowned in Sound Albums of the Year 2...