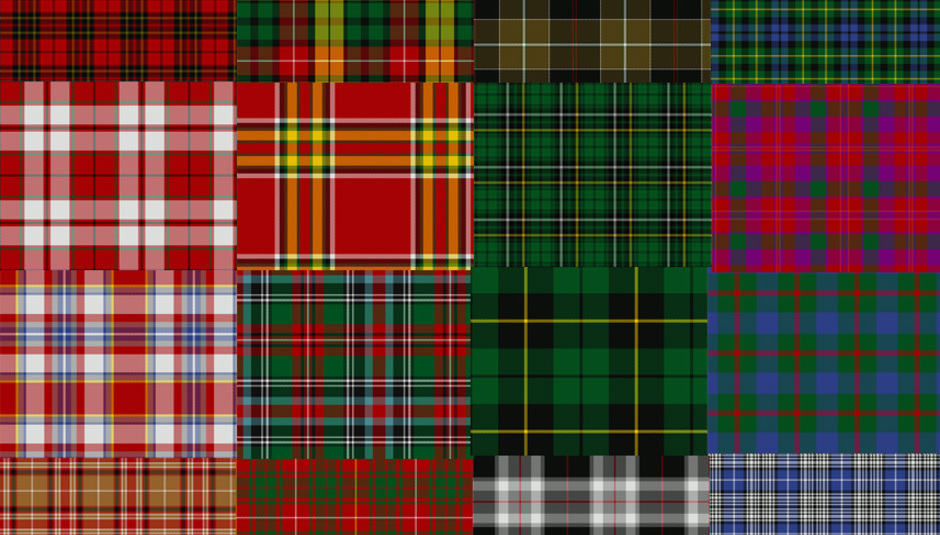 If ever a month highlighted the gaping divide between Edinburgh and Glasgow’s music scenes it was November. While Auld Reekie rued the capitulation of another musical hub (with the possibility of more to follow), its west coast rival has been launching a new label, hosting a music industry convention on the future of digital music and watching a member of its most prominent promotion team take to the nation’s airwaves.

So, let’s get the rough stuff out of the way first...

Edinburgh art/music venue The Roxy Art House has closed its doors after parent company, Edinburgh University Settlements (EUS), went bust to the tune of around £4m. Not bad for a charitable organisation. There’s a shovel of questions still to be answered, like just how did EUS survive so long haemorrhaging £300K a year and what the hell was ex-Hibernian chairman David Duff, a convicted thief, doing acting as an adviser? But for Edinburgh’s music scene, the repercussions of the Roxy’s demise are particularly weighty.

With one less venue, the city’s bands are simply running out of places to play. Over the last few years Edinburgh’s subculture has blossomed, thanks mainly to the full force of electro-beard outfit Meursault and a persuasive posse of online advocates. Given there’s around five dedicated, local-level venues left in the city, how much longer the scene will continue expanding is questionable. A single positive to the EUS disintegration, which has also slammed the gate shut at grassroots art hangout The Forest Café, is that it’s got various local luminaries riled and proactive (You can read some of their musings here, here and here). As the old adage goes: what don’t kill you, only makes you stronger.

One Capital-based institution making its way back into the fore is seminal caterwaulers Scars. The announcement may not be as keenly greeted as Pulp’s recent reformation, but after creating one of the Post-Punk records of the 80s, Author! Author!, the band’s return after 25 years should perk up those with an ear for jagged guitar stabs. So far only a ‘one-off’ reunion show with TV21 and Josef K/Orange Juice axeman Malcolm Ross has been announced (Edinburgh Picture House, 29 December), but presumably the attendance of a sizeable crowd will spawn a follow up tour in 2011. If not, then it’s a show not to be missed.

This month’s cockle warning news comes from the other side of the M8. Two prominent Glasgow bloggers Lloyd Meredith and Halina Rifai have compounded their musical noggins to launch Olive Grove Records. Billed as an ‘innovative independent Scottish DIY label’, Olive Grove’s inaugural release came from Indie-Folk sextet Randolph’s Leap, with the promise of much more to come. Here’s what Meredith had to say of the label’s reason for being: “We decided to join forces to create a label that gives an organic platform for chosen artists to release their material. Neither of us have gotten into to make money out of it, our aim is that any profits made are given straight to the artists. This might seem a bit nuts, but that's the plan.”

Talking of a bit nuts, Ally McRae, one half of stellar Glasgow promoters Detour Scotland, will be espousing his northern brogue all over the Radio 1 airwaves from January. Proving that Auntie isn’t quite as off the pulse as the employment of Edith Bowman suggests, McRae is taking up the reins of The Scotland Show from the departing Vic Galloway. By focusing on ‘under the radar’ music from around Scotland, the show seems perfectly aligned with Detour Scotland’s mantra of promoting the country’s best new music. A clearly delighted McRae said: “I'm beyond excited to be joining Radio 1 and taking the reins of a show that is so vital in promoting the vast amount of cracking Scottish music being produced from this wee country.” If you can’t wait a few months to hear McRae’s tones, you can check them out on Detour Scotland’s regular podcasts.

Fabled Glasgow venue King Tut’s Wah Wah Hut – y’know, the place where a certain Neanderthalic Manchester act was ‘discovered’ by Alan McGee - is playing host to a 70-band extravaganza early next year. Limply named New Year’s Revolution (seriously, who picked that title?), the 14-night soiree provides a stage for many of the country’s finest acts, including French Wives, Endor and lughole-raping scuzz punks She’s Hit. The festivities start on 3 January and, with the promise of four bands a night, it’s sure to bring an aurally impressive start to the post-festivity blues.

Further up the rungs of the Scottish music scene, Selkirk quartet Frightened Rabbit have hop-scotched their way from FatCat to revered major label Atlantic Records. Singer Scott Hutchison said: “It feels very special to be part of a label with such a great history and we're really looking forward to working with everybody we have met to this point. We also feel it's important to mention how great the past four years have been with FatCat and although it is time to move on we are greatly appreciative of the amazing job they've done.” It still feels strange to say it, but the F’Rabbit boys are now sitting in the same stable as Kid Rock, Plan B and Toni Braxton. The cynics will no doubt decry ‘sell out’, but let’s hope this next chapter in the band’s career is as listenable as the last one.

Proving that music in Scotland’s not solely owned by the Central Belt’s twin towns, Dundee promoter Robin Murray has set up his own label Verses to showcase the surprisingly high number of quality electronic acts the city has to offer. Verses kickstarts into life with an 11 track compilation containing effects-board inspired tuneage from the likes of Esperi, Edward Shallow and Nomogram. Murray explains: “Finding more and more young producers eager for an outlet, Verses began as a means to tie together a few loose knots... Electronic music is always on the margins, always underground working against the norm. Equally, the label aims to bring opposing viewpoints together just to see what happens. Finally, Dundee is always seeking to be heard over its bigger - but not necessarily better - neighbours.” Wonder who he could be talking about?

With the festive season on the way, there’s a sackload of music-related Christmas parties going on around Scotland. Here’re five of the finest mince-pie munching shindigs for you to shake your sleigh bells to…

Eagleowl’s Christmas Party 17 December, Pilrig Church, Edinburgh
A Christmas party with myriad local bands and a Stars in your Eyes theme? Not exactly what you’d expect from Edinburgh whisper-folksters Eagleowl, but it should result in some fine pre-Xmas japery.

Kid Canaveral’s Christmas Baubles 18 December, The Lot, Edinburgh
Rammed to the brim with high-end Scottish tune merchants, including King Creosote, ballboy and impressive local janglers Cancel The Astronaut, this all day extravaganza promises mince pies, mulled wine and “a healthy dose of festive cheer”. Best get in quick for one of the hottest tickets in town.

With illuminating indie-popsters Mitchell Museum billed alongside Seventeenth Century and Glasgow curiosities Behold, The Old Bear, this promises to be one hell of a Chrstmas cracker from worthy local label Electra Fence Records.

Olive Grove Records Christmas Party 22 December, 13th Note, Glasgow
This newly born label is getting in to the party spirit with a reel of Crimbo-speckled sets from local songsmiths Esperi, Randolph's Leap and RM Hubbert.

Anyone familiar with the pavement-gazing splendor of Edinburgh/Glasgow electro poppers Swimmer One is in for a compelling end of year treat. With solo-project Seafieldroad, band frontman Andrew Eaton has conjured up a heart-breaking beauty of a debut LP in There Are No Maps For This Part Of The City. Built upon a foundation of weeping piano, his extra-curricular activity is the polar opposite of Swimmer One’s coruscating textures. Introverted and almost entirely reflective, Eaton’s brooding intonation washes across a sea of mournful laments to create a soundtrack that’s perfectly attuned to winter’s lonely, dark nights. Probably not a Christmas party starter, mind.

Edinburgh’s Alt-Folk acts may be hogging the limelight these days, but buried away in the city’s underground is a barbarous, experimental scene bursting to break out. And right at the forefront of this volumised revolution is Lady North’s skull-busting, Math-infused rattling. A torpedo strike of twitchy fingered time signatures and rampaging percussion, the apoplectic outfit conjure up bastardised rhythms that contort like Lazarus Gitu in an electric chair. They may still be cutting their teeth in the bowels of the city’s underbelly, but this young trio are already turning heads and bursting eardrums. Check. Them. Out.