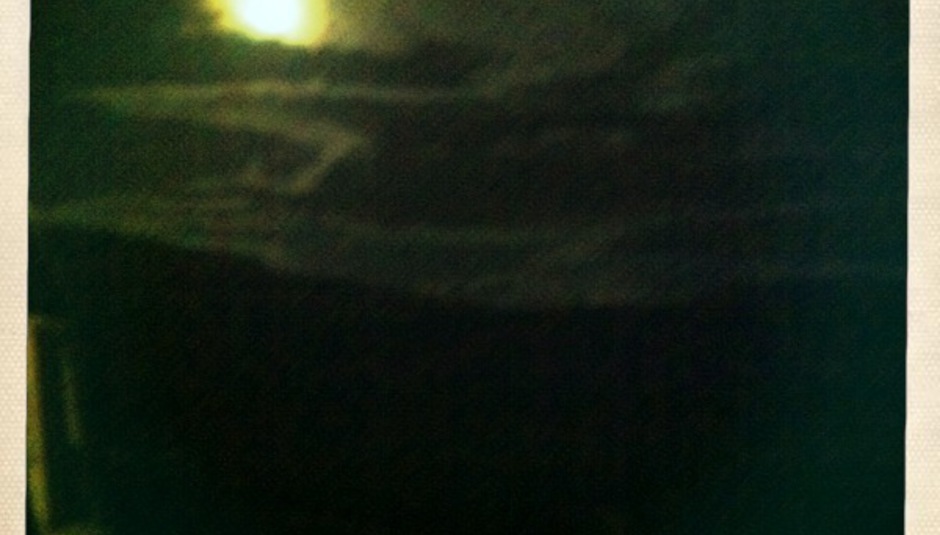 To get you in the mood for Halloween, The Phantom Band are taking over to DiS this weekend to bring you some truly spooky content. Today, guitarist Duncan Marquiss provides us with his guide to Scary Glasgow...

This crumbling cabaret theatre only re-discovered in the 90's is rumoured to be haunted by a failed child star Albert Mulhooly. On the biggest night of his young career before a packed house and visiting American agents the young prodigy suffered the worst stage fright imaginable. Every time he opened his mouth nothing came out and the boy was left gasping like a fish. Later that night Albert's enraged father drowned his son in the River Clyde, to this day people claim to hear his faint song whispering through the venue. Stand at the door and terrify yourself with the ghouls and goblins regularly admitted here; one legged, smoking pregnant women and the likes abound.

Hang out beneath the ancient clock tower at the scene of all of Glasgow's hangings until the early 20th Century.

Glasgow's largest home of the dead, the sprawling momento mori was immortalised on celluloid in the 1980 sci-fi flick Deathwatch starring Harvey Keitel. The view from the hill over Glasgow is incredible but the Royal Hospital is just a stonesthrow away and you realise that some don't have far to travel. The Shed on Hyndland St

Where 3 heroin addicts were found frozen to death on Christmas Eve morning in 19oatcake. You can still make out their silhouettes emblazoned on the leather seats.

The toilets at Chemikal Underground Office

Brook St Studios have witnessed many a grizzly horror the morning after, tortured howls and screams echo from the pan up the stairwell.

Upon first moving to Glasgow, The Phantom Band's own Sinkdog lived in a very run down flat on West Princes Street in Glasgow- the last street in Glasgow where you can still have a party without too many repercussions.

Years later, by coincidence, our good friend Rory Middleton (artist and member of one of The Phantom Band's favourite bands, Killerstreet) lived in the flat. What is interesting about this place is that the bedroom that both Sinkdog and Rory inhabited was the very site of the famous murder of 83 year old Marion Gilchrist, whereby German born pimp Oscar Slater became the victim of one of Scotland's best known miscarriages of justice, which was later quashed with the help of Arthur Conan Doyle's 'The Case of Oscar Slater'. It is said that, when people visited the West Princes Street flat, knocking can be heard from the walls and floorboards. However, this could simply be neighbours complaining about the noise.