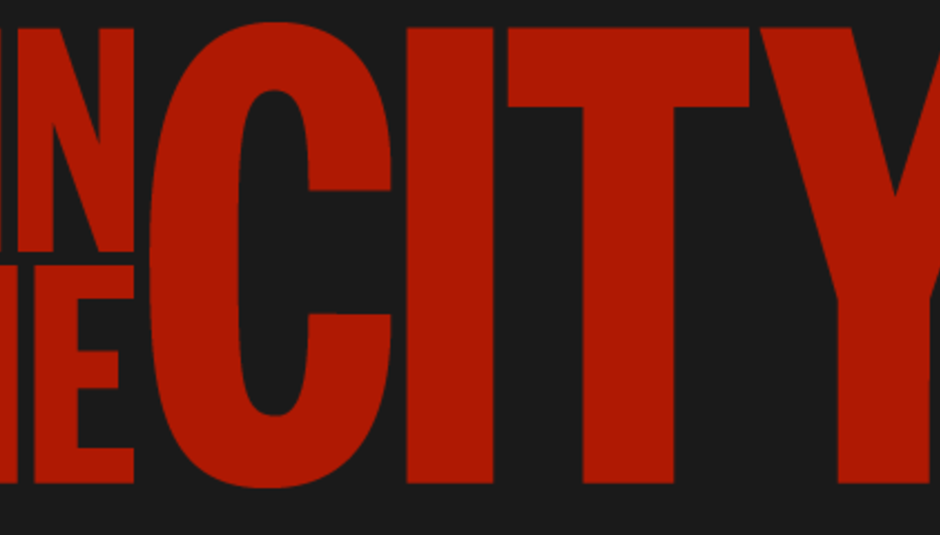 An event that brings together people from all walks of the music industry, as part of our In The City preview we thought it’d be fascinating to collect the thoughts and memories of those who’d been involved in it in various strands.

Originally a member of punk group The Membranes, John has since built a reputation as a writer and TV pundit. He’s chaired panels and spoken at In The City for many years and this week talks about the Creation Records story ahead of film premiere Upside Down, as well as appearing on Steve Lamacq’s Roundtable live from In The City.

“Empires come and empires go and as we dance on the ashes of the last days of our musical Rome the music convention oddly booms.

The original British music convention, In The City now shares the stage with several other similar events from Brighton's Great Escape and Liverpool's Sound City to the brilliant newcomer Unconvention in Salford. This doesn't really dim its fire power and it's still the key calendar event in the form.

Initially driven by the late, freewheeling, pop culture provocateur Tony Wilson and his partner Yvette Livesey, In The City survives as the last living fragment of the Factory empire and one that still tries to connect and prompt the new.

It works on several levels- from the accountants-that-can't-dance nature of the hotel inner sanctum shenanigans to the new band sorties- which this year return to their more natural Northern Quarter home, finally escaping from the sort of bars near the Midland hotel where false tans and footballer wannabes normally hang out.

There's been so many great band moments at ITC that it's impossible to list them and it's perhaps at this sprawling warzone of young hopefuls that the true spirit of In The City resides. The bizarre site of an about-to-break big name playing for their lives in front of the twenty or so who go to every new gig and the hordes of wristbanded up punters is one of those signpost moments in new British rock. But what's most exciting is the line up this year...loads of new stuff I want to see.

The other part of In The City I've always loved is the jousting on the panels. Here is the chance to sound off in public and not anonymously on some website comments section like some kinda scaredy cat, freak gimp, oozing pointless rage and pus from the boils and acne of inner rage because no one appreciates their self-styled, sexless, good taste. Nope, this is onstage and full of dangerous tangents with real people!

Over years on the panels there have been bust ups, fall outs and near fisticuffs and it's a real pleasure to chair them- upping the ante like a verbal UCF fighter looking for the intellectual and emotional chokehold on some raging debate about the death of the music industry.

My strongest memory was probably giving a speech about Tony Wilson after he died. He was as brilliantly infuriating and contradictory and loveable as you would have wanted and in these consensual times his maverick energy and restlessness would have been perfect.”

The Band Who Made It: Paul Smith from Maximo Park

Maximo Park performed at In The City in 2003 and have since gone to release three albums on Warp Records, including 2005 Mercury nominated debut A Certain Trigger.

“In 2003, we got into a budget coach with a bunch of other Newcastle-based folks and travelled down to Manchester to play In The City. It was one of our first gigs outside Newcastle and we were extremely excited. I remember waiting around feeling nervous, but during soundcheck we played a new song, ‘Apply Some Pressure,’ for the first time. After the final chords subsided, some of the other bands looked a bit startled and even the busy bar staff perked up and stared. It gave me a lot of confidence and despite our position low down on the bill, the world began to feel full of possibilities for our band.”

The Band Who Didn’t Quite Make It: Chris Stanley ex-drummer in Fear Of Music

With ages ranging from 14 to 18 years old, the precociously young Mancunians Fear Of Music stunned In The City in 2004 with their transatlantic-inflected embellished post-punk sound. The group signed to Sony BMG in 2007 but were let go and subsequently disbanded upon releasing their debut album.

“Playing In The City doesn’t promise anything apart from a opportunity to be exposed to punters and industry folk alike who’ll pick up a demo or grab a badge from your merch table. But the experience of playing those two dates like we did was incredible fun; one was a fringe event in the now desolate Bierkeller and the other in another re-imagined venue t-mesis (now Cellar Vie.) The thing that always comes to mind is how stupidly young we were and being unable to comprehend this world we had become part of. In The City will basically showcase whatever you’ve got at the time and then industry and punters alike will pick up you up. In hindsight those two gigs we played were two of the best we did at the time, so whatever happened after that we played our best in front of the best people. Anything else after that is down to the bands themselves.”

The In The City Promoter: Richard Cheetham from High Voltage

The High Voltage Showcase returns on Wednesday night at the Mint Lounge and boasts Oberhofer, T3ETH, Oh No Ono, Dog Is Dead and The Kill Van Kulls on its bill.

“Seeing Friendly Fires in Squares was pretty surreal. But that was a huge show for them. I think they played early afternoon and it was packed with industry bods. Back in the day Good Shoes and Guillemots were both signed off the back of HV gigs at Music Box and the Roadhouse, and I booked Everything Everything for ITC at Night & Day last year, but had left before that came around... It's usually a good idea to check out the most random band name on the list as well. You usually have no idea what to expect.”

Cath has been attending In The City since the mid-90s and started keeping a diary of her attendances in 2004, her stream of consciousness reports on proceedings providing essential post-event reading on local music site ManchesterMusic.co.uk.

“I love it all. Fuelling up with a Night & Day monster breakfast and watching four bands before most people are up. Sprinting across Piccadilly because there's 10 minutes between a band finishing and the next starting 20 minutes’ walk away. Watching an unknown opening band early doors next to an older gentleman nodding along intently, then his pass flips round and it's Seymour Stein; being mildly impressed he still does this. The year (2002) all the gigs were in (then) rough Salford pubs (The Darkness famously whinged) and it kick-started the live music scene there; I'd lived there in the 90s and there were no gigs ever, these days I'm over there all the time. And the best ITC set ever? 65daysofstatic, Dry Bar basement, 2005; my sixth venue of the day, it's late, the stage is tiny so Wolinski's playing from the crowd and when they end on ‘Retreat! Retreat!’ he’s thrashing about in the midst of us, eyes wide, and the vibrations from the floor are penetrating every muscle of our bodies like some new drug or weapon. The harder it comes the harder he plays, reverberating off every wall and straight back into itself.”