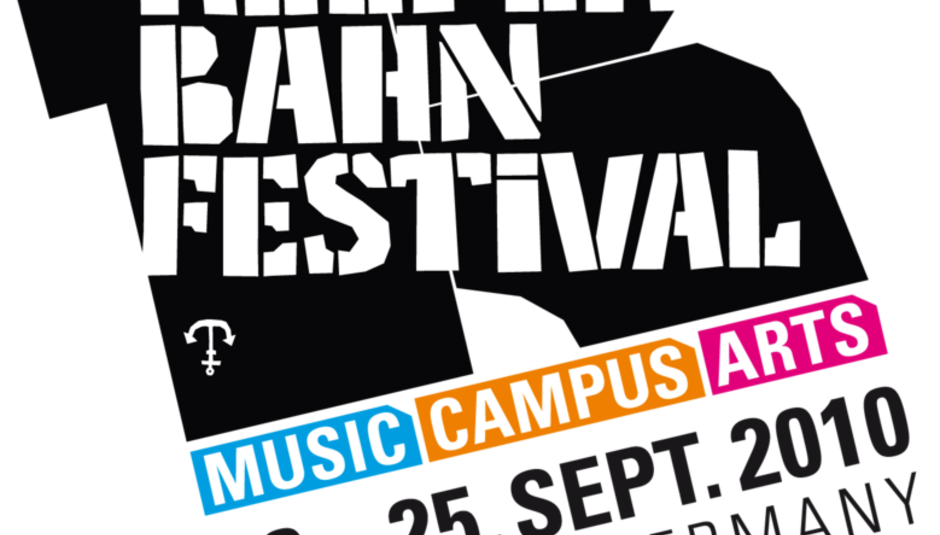 The Reeperbahn half-mile is the European equivalent of 6th Street in Austin, Texas – an artistic corridor around which an entire festival is based. The major difference between them is that it's hard to imagine 6th Street ever being nicknamed 'the genital zone'. Then again, the Texan festival is generally considered a music industry event, so such a moniker may catch on.

Annually, since 2005, the area that planted the seed of Beatlemania has given rise to an eclectic mix of bands, singer songwriters and non-musical artists which is simply known as Reeperbahn Festival. Although bands are naturally the main draw, there's plenty of artistic endeavours to investigate. These range from the fantastic Flatstock, an inspiring poster convention that tours the globe including, coincidentally, a pitstop at SXSW, and Comicfestival to UNERHÖRT!'s music film festival and street art exhibitions via the obligatory Beatles and St Pauli music venue tour. So both day and night are catered for. Boredom is not an option.

When the music starts, you'll find a hefty dose of folk is presented with a dash of indie rock, a finger of electro-addled pop, a sprinkle of hip hop, soul and just a twist of really fantastic new discoveries.

The biggest name on the roster this year is probably Cee Lo Green, one half of Gnarls Barkley. There are a handful of other names people may recognise such as Marina and the Diamonds, Rox, and Stornaway, but we're not particularly interested in any of those. There's a smattering of enticing fare like The Chap, Blood Red Shoes, Hijaltalin, Nedry, Frank Turner, Wolf Parade and so on, too which are a few of the essential draws, personally. But perhaps the most compelling reason to visit is the spread of European acts whose names are unlikely to spring up in new music coverage in your average music publication. In the hope of enlightening the curious, here's a rundown of a paltry amount of the acts DiS is hoping will perform wonders in Hamburg:

Going through Reeperbahn's list of acts has always been a fulfilling experience in patronising hilarity at certain band's chosen monikers. The winning names this year was a tie between William the Contractor and Neon Pingu Pussys (sic). William probably wins for subtlety. These guys were in the shortlist, but they are also worthy of note for their frenetic, BSM Records-style tapped-guitar thrash from Hamburg. Those percussive guitar chimes, driving lead bass lines and barely melodic, yelled German vocals get pulses pounding and should, at the very least, prove able to get the room moving enthusiastically.

The Canadian contingent of folk-rooted music is out in force this year. Jonas Bonnetta forces trumpets, escalating male and female harmonies and handclaps into his malcnholy-tinged output. As a result, these songs start sounding far more triumphant than defeated and that has to be refreshing. Along with fellow six-string botherer Dan Mangan – an excellent discovery at this year's SxSW by yours truly – the hard-bitten cliché about Canadian music scenes being fruitful and intoxicating continues to ring truer than perhaps some miserable canucks would like.

Hailing from Utrecht and Amsterdam in the Netherlands, it's a surprise these guys haven't been fawned upon dramatically by everyone. Perhaps it's because no one has heard them yet. Sometimes they splice untold amounts of exotic ideas into a simple Q and Not U groove – Chinese-style pinging melodies, orchestral strings, subtle piano and harmony backdrops – their melodies are unforgettably preserved in stunning amber. At others they prop up stolid European-style electro with hi-hat shuffles and a DFA panache. Then when they're bored of that they throw in soul-style brass and samples with a hip-hop polish. Frankly one of the most exciting live propositions of the festival season. Genre pigeonholes widened to the size of a gold mine.

A name that must've popped up on the DiS boards from time to time, Kellermensch are innocuous enough, smearing Mark Lanegan's nightmarish vision upon the Bad Seed's hungry, growling belly before the roaring begins, usually in a hideous parallel of a pop chorus. This Dutch five piece utilise traditional instruments – accordion, double-bass, organ – with electric guitars to craft the kind of noise us black-hearted souls hanker for. Unafraid to grip metal's gnarled hand and thrust it skywards, their music is reminiscent of the most apocalyptic visionaries we have, from Arcade Fire to Murder By Death. Rather than ill-fitting jigsaw pieces, their music is all Monet brush strokes, a grander picture than the fused elements would otherwise suggest.

The wonderful Isbells from Belgium is immediately reminiscent of the sumptious yet skinny songwriting of Justin Vernon. Through the serene hum of vocal landscapes and the disarming but gentile falsetto that soars over the boldly picked acoustic guitar, there's a warmth and empathetic air drifting over this quartet's songs. Amongst the growing thatch of folk musicians all over the festival this year, Isbells represents that single needle that you no longer need to search for.

Long since a favourite German band, MIT began life as a whacked-out, Moog-splattered punkoid threat. Gonzo thrash and stabbing shards of lyrics blew eyeballs and skulls inwards. Thanks to constant equipment breakdown and a real lack of money, they changed style completely allowing a more metronomic and motorik pace, less frenetic but no less special. Having not seen them in a couple of years, it'll be great to see just where their interpretation of German rock heritage has taken them since.

This is merely a taster of the local and unknown acts playing the festival that are worth spending time on. Hopefully I'll be able to cover more of those for you when the review appears sometime after the event which takes place from 23 - 25 September.

A Reflection on the New York Music Sc...