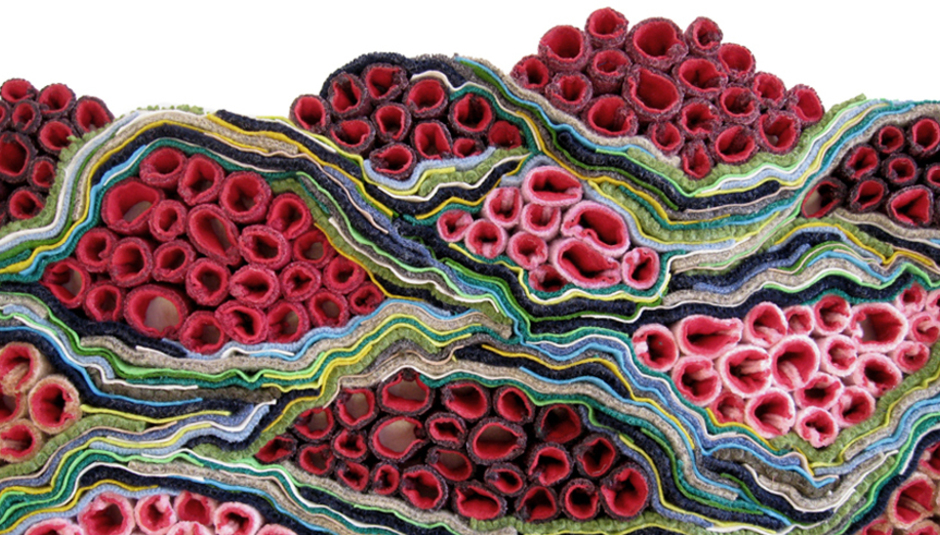 Kicking off the first of 10 weeks celebrating Drowned In Sound’s tenth birthday, we put together a selection of features about the explosion of sounds currently emerging from the scene surrounding dubstep.

This list gathers together all of the articles for easy browsing, ranging all the way from interviews with the likes of Mala and FaltyDL though lists of labels and artists, to exclusive mixes and more.

Subliminal Transmissions: Ten years of dubstep & post-garage music
An introduction to the development of UK bass over the last decade.

25 Tracks: A Dubstep Chronology
The week’s first mix: a chronological look at the development of dubstep in the last ten years, from the early dark garage of El-B and Horsepower Productions all the way up to the scattershot range of sounds around today.

DiS meets FaltyDL
New York’s two-step maestro talks about his new music’s shift into housier territories, his own influences and the effect his home city has had on his sound.

Cut it and play it loud: The record labels
A rundown of eight of the most important and influential dubstep labels currently in operation, featuring the likes of Hyperdub, Hessle Audio, Punch Drunk and Tectonic.

‘Some other energy’s working’: DiS meets Mala of Digital Mystikz
Melissa Bradshaw chats to Mala about the process and mindset of making music and the way the scene’s developed since the early days of DMZ.

‘It’s like the Barcelona FC of grime stations’: DiS meets Martin ‘Blackdown’ Clark
The musician, journalist, Rinse FM DJ and label owner chats about the past, present and future of the post-garage scene.

Highpoint Lowlife: Thorsten Sideb0ard mixes for DiS
We chat to Thorsten about running a label in the digital age and the shift from physical to digital music consumption, and he puts together an exclusive mix of Highpoint Lowlife music – ranging from the ambient soundscapes of the Mandelbrot Set to hyperactive house/garage from Hot City.

Drowned In Bristol Bass
A special edition of the regular city column focusing on Bristol’s booming bass music community, with thoughts on the development of Bristol’s distinctive dubbed-out sound and a rundown of some of the city’s best producers.

Grime, 2010
Simon Docherty looks at the huge role the future sounds of instrumental grime have had to play in today’s musical landscape – beginning with Wiley’s pioneering Eskibeat instrumentals and ending with new material from the likes of SRC, Swindle, Blunted Robots and the Night Slugs camp. Featuring an exclusive ‘Grime Futurism’ mix that puts these shifts into firey context.

Ones to watch
Subliminal Transmissions’ producers to keep an eye on in the next year or so: humid house and garage styles from Pariah and George Fitzgerald, tropical house variations from Hackman, fragmented electro from Al Tourettes and more.

What U Call It?: Future moves and further reading
A look at the present and potential future of the scene: 808-heavy juke workouts, the re-emergence of two-step beats, aquatic R’n’B styles, et cetera – plus further reading suggestions.