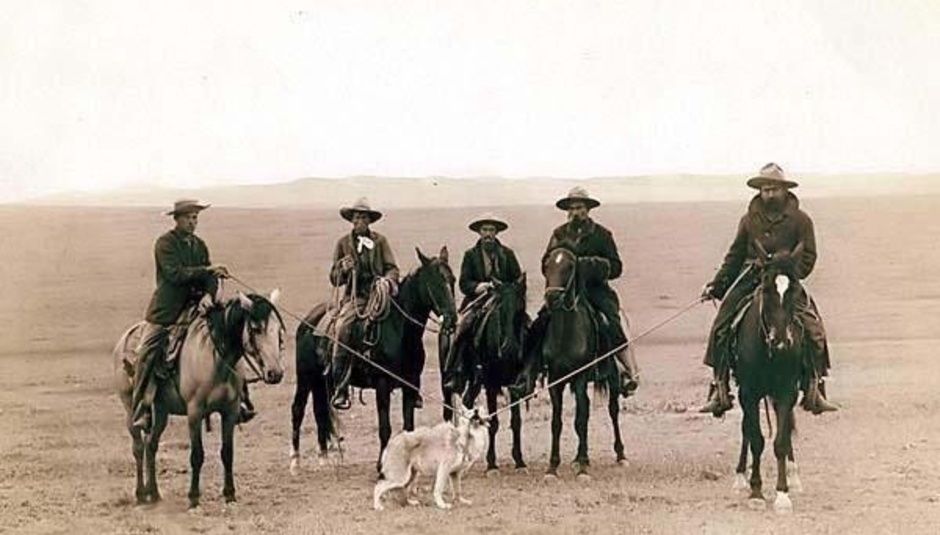 Although the winter’s darkness is now firmly behind us (apocalyptic rains of volcanic ash notwithstanding), surrounding yourself in a cocoon of heavily bummed out reverb is quite clearly a year-long pastime and so it’s only appropriate that the latest addition of ‘Articulate Silences…’ begins with the cheerily titled It All Falls Apart, the second full-length from reclusive Seattle producer Rafael Anton Irisarri under his moniker of The Sight Below. While 08’s Glider was a masterclass in celestial techno, Irisarri has all but abandoned the muffled kick drum rhythms for this follow-up, instead embracing long-form and largely beatless washes of guitar and electronic drone. Fortunately, the results are no less emotionally arresting, with his ear for a soul-crushing melody continuing to shine through the album’s dense caverns of reverb. Much has been made of Irisarri’s apparent comfort in isolation and while making ambient music is often, by its very nature, a relatively solitary pursuit, you’d be hard pressed to find many similar records with such a personal, emotionally charged aura to them. Scope the entire album here. Equally outstanding is Barn Owl’s The Conjurer, finally given a CD release through Root Strata following a highly limited vinyl run in November of last year. The San Francisco-based duo of Jon Porras and Evan Caminiti have, under a variety of guises, been responsible for some of the most deeply atmospheric and downright essential music of the past 18 months and this, their second full-length as a group, continues that trend. Elegant, minimalist and deeply spectral, The Conjurer is the sound of post-Takoma folk dropped into an abyss of Western frontier violence and then slowed to the speed of tectonic realignment. Put simply, this is deeply elemental music, inexorably tied to the awe and paranoia engendered by the endless American horizon, and with it Porras and Caminiti – two of the most expressive guitarists to have emerged from the US underground in recent memory – have produced nothing short of a masterpiece. Trust me when I say fans of latter-day Earth need this record in their lives. If that doesn’t satiate your thirst for long-form drone-folk, then ridiculously prolific French duo Natural Snow Buildings have made their latest offering, The Centauri Agent, available in the form of a free high-quality download. Surprise, surprise, it’s yet another double album (brevity is apparently a word entirely absent from the NSB lexicon) and while I’m yet to investigate (last year’s Shadow Kingdom LP still represents a pretty intimidating proposition), I’m willing to bet it’ll include plenty of lo-fi kosmiche drones, impossibly delicate vocals and huge swathes of reverb. You can test the accuracy of my predictions by downloading the record right here

Finally, in other Barn Owl-related news, Jon Porras has uploaded a track from his forthcoming Undercurrent LP on Root Strata and, as those who are familiar with his work as Elm might expect, ‘Seascape’ is another stunning exercise in emotionally devastating guitar drone. The fact that it occupies its own highly distinctive textural space whilst simultaneously evoking one of my all-time favourite records, Windy & Carl’s seminal 'Depths,’ bodes very, very well for what is sure to be on of 2010’s finest releases. Listen for yourself here

That’s all for now, but with major new releases from Emeralds and Oneohtrix Point Never to cover, as well as an interview with Barn Owl (with any luck), May promises to be another killer month. Thanks for reading…

In Photos: These New Puritans @ The L...