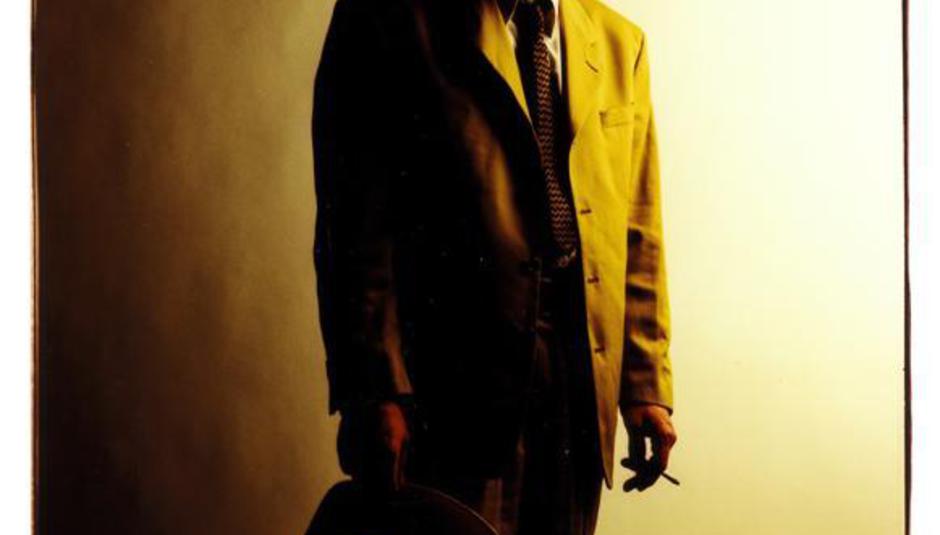 Emily Haines wrote us a few words on her friend Mark Linkous...

The Rings of Saturn on Your Fingers

I'm drawn to musicians that defy quick description. So naturally I've listened like a student to every record Sparklehorse has made. Along with everyone who knew him, I'm mourning the loss of Mark Linkous, the man whose voice made us feel as though we were stones on a river bed.

Mark and I were recently discussing the new Sparklehorse record and our plans for collaboration. Now I find myself re-reading his texts and emails for clues of the tragic event that was to come. I speculate too late on what I could have done to prevent his dramatic exit, knowing the answer is nothing.

The music of Sparklehorse was on permanent repeat in my mind long before I met them. When I started working on my solo album with John O'Mahony in 2006, I told him I wanted the drums to sound like what I had heard on Sparklehorse tracks of the past. It turned out that John was close friends with Scott Minor, the impossibly intuitive drummer with a signature pocket. Thanks to John, I worked on my album with Scott in Asheville, NC and realized in the process how much of the Sparklehorse sound belonged to him. He contributed atmospheric layers to my compositions along with his drums and we toured the album throughout North America. He became the backbone of the Soft Skeleton and his presence in the music of Sparklehorse stands out to me still.

Mark's lyrics are the kind that ring true and stay with you as floating ideas. In 'Pig', I've always felt his harsh words capture the essential frustration faced by anyone with a soft side who has tried to navigate the lamer aspects of the music business: "I want to be a stupid and shallow motherfucker now / I want to be a tough skinned bitch but I don't know how".

Listening to "Eyepennies", with its magnetically slow tempo and PJ's voice lending an urgency to Mark's cryptic lyrics about life after death, I find myself straining to take meaning from the imagery, the monkeys that fly at sunrise and the pennies they place on his lifeless eyes. It's embarrassing and childish to look for secret messages in the words of writers who have orchestrated their own demise, but it's hard not to do it when they leave us without saying goodbye.

Mark Linkous wanted to go and it seems we were powerless to stop him. A master of the art of subtle contradiction, I miss him and dream of what could have happened next for him. My thoughts are with his friends and family.