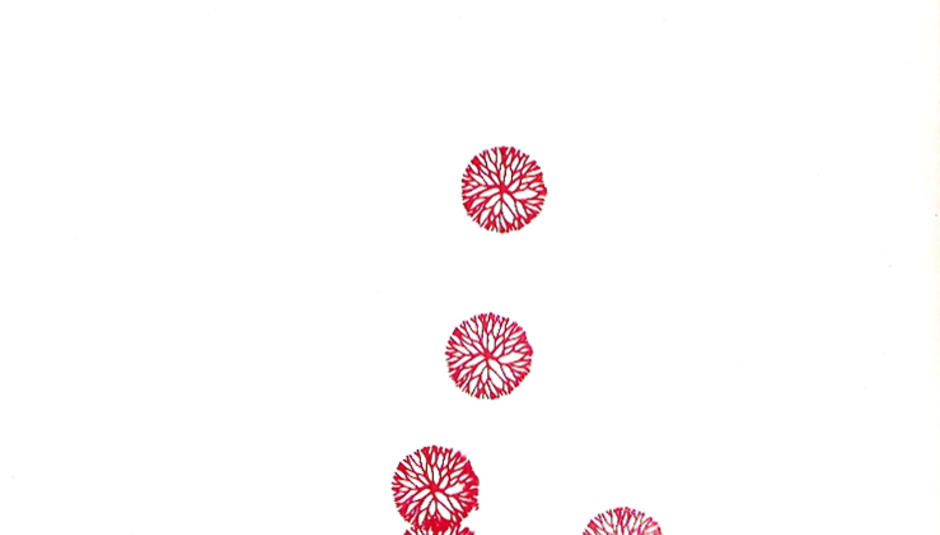 Every year we ask our staff to submit their records of the year and every year, writers put records in their lists that seem to have been somewhat overlooked both within the realm of DiS and/or across the board. Rather than leave these records as forgotten footnotes, last year we launched our imaginatively titled Lost 8 of '08 (see the 8 highlighted records here) and this year it returns, one year older 'n' wiser, as the Lost 9 of '09. Once again this little list intends to do much the same neck-out-sticking for some of our staff's personal favourites. Regulars to this series may notice that this is technically the tenth entry; well, frankly, what to do when an artist had two overlooked records this year? WE GIVE THEM A SPECIAL BONUS MENTION, THAT'S WHAT.

Though 2009 was the year where Fennesz ascended (not entirely gracefully, it has to be said) to the main stage at Field Day, the man didn’t exactly open the floodgate for the ambient-glitch army. Otherwise I’d have to figure that at least one of the two records Brooklynite duo Mountains released this year would have taken a bigger nibble of the public consciousness.

In fairness the second (and I'm going to say better) of the two, the astonishing Etching, was a limited edition record that was rather confusingly supposed to be a recorded-in-the-studio version of the live show Brendon Anderegg and Koen Holtkamp were playing to promote the first, Choral.

That earlier album, then, is six slow, pretty tracks of pastoral electronic haze, lightly adorned by touches of woodwind, string and strums, songs almost imperceptibly moving from delicate bucolic trills to gentle patters of snowy static. It’s gorgeous, though much of it is perhaps a little too feather light to really impose itself forcibly on the consciousness. The same cannot be said of Etching. In essence an abstract, one track, entirely electronic reworking of Choral (I defy anybody unaware in advance to actually clock this fact), its vast length allows Anderegg and Holtkamp to build something truly monolithic in presence and scale without altering the turn-of-the-seasons pace. From fragile, tinkling beginnings, Etchings swells, soft but inexorable, up into the light until a grainy snowstorm of distortion drops over the whole thing at some point around the half hour mark. Its final ten minutes have to be as impressive any put to tape this year, a chokingly beautiful wonderland of luminous static. I'm reasonably convinced that there are probably big things in store for this duo; but when they’re put out two of this year’s best records, why wait for the hype?