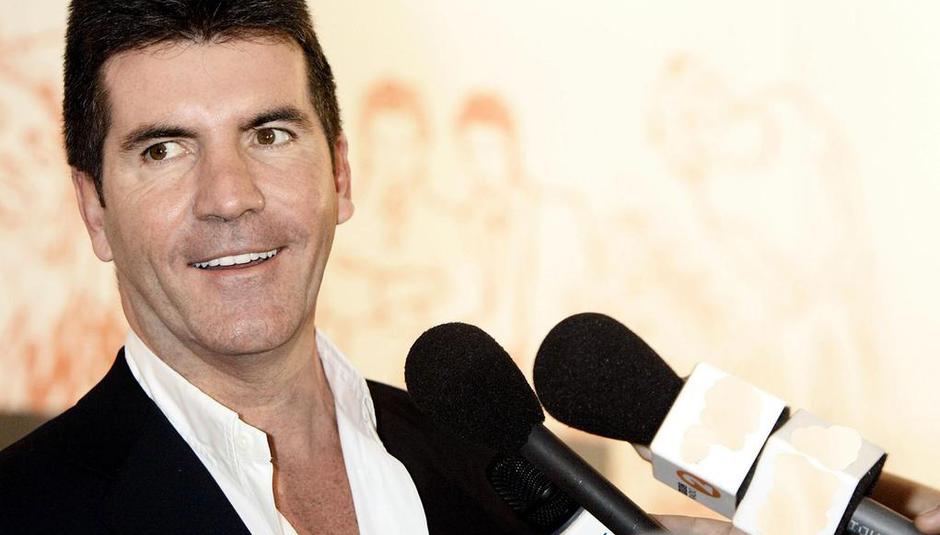 Normally, these columns are designed to raise debate, to analyse as well as polemicize situations within the music business but, for today, fuck that.

Simon Cowell’s attack on the Rage campaign has left me speechless. According to Kerrang, Cowell feels that the attack is against him personally, no suprise there given the monumental ego, and that the following is the sad truth

"Me having a Number One record at Christmas is not going to change my life particularly. It does however change these guys' lives and we put this opportunity there so that the winner of The X Factor gets the chance of having a big hit record.”

Quite aside from the ‘groovy uncle’ use of the word ‘guys’ which really grates lets actually work out the logic here. So, X Factor winners are due a hit record? It is an immutable law of the world that winning the competition or coming in the top three, five, ten gives you an inalienable right to have a hit?

Sorry but there’s no tears round here for the unfortunate if they don’t hit Number One. It’s a market and Cowell and countless no marks and talent in equal measure from his shows have had or not had hits according to market laws, they are not guaranteed nor due a hit in any way. The truth of the matter is that this isn’t about Cowell at all, it’s about a set of people sick to death of the way he has taken what used to be a really fun part of the pop music scene, the wait to see who would be Christmas Number One and covered it in grey. Another light going out in a world where Jona Lewie could surprise and it wasn’t always Cliff that got the stop spot. A bit of fun, a way to focus people on music and how much they enjoy it. So fuck him.

And while we’re at it can we get over the idea that Cowell is in any way a good thing for those of us who care about music? He doesn’t care about music at all. He cares about business and artist development and that’s fine but he’s not Berry Gordy and Syco isn’t Motown. Motown fond talent without advertising on tv and developed it with care and attention, not shit cover versions and tv voting. Motown had a political connotation whether they wanted it or not. They were a black label in the 60’s in the USA in the middle of the civil rights struggle. Whilst their great political records came in the late 60’s and into the 70’s every Motown record was political.

Nor is he Malcolm McLaren. Whatever my problems with punk (see my other pieces), The Sex Pistols genuinely over turned a culture and replaced it with something else. Jedward couldn’t turn over a slice of bread. And he isn’t Brian Epstein. If he is anything he is Pete Waterman, a grinning face celebrating all that is ephemeral and transitory in pop music. Now, that’s fine, pop music can be transitory and ephemeral but STOP TELLING ME THE GUY IS IMPORTANT. He’s only important because he makes a lot of money. How important is Pete Waterman now? How important was he in the 80’s? Thank you.

So, fuck Simon Cowell, good luck to the campaign, however stupid it may be as Sony end up winning either way (there is a third won't-someone-think-about-the-music way tho! - Ed) and I ain’t too keen on the track... a Merry Christmas to you all.