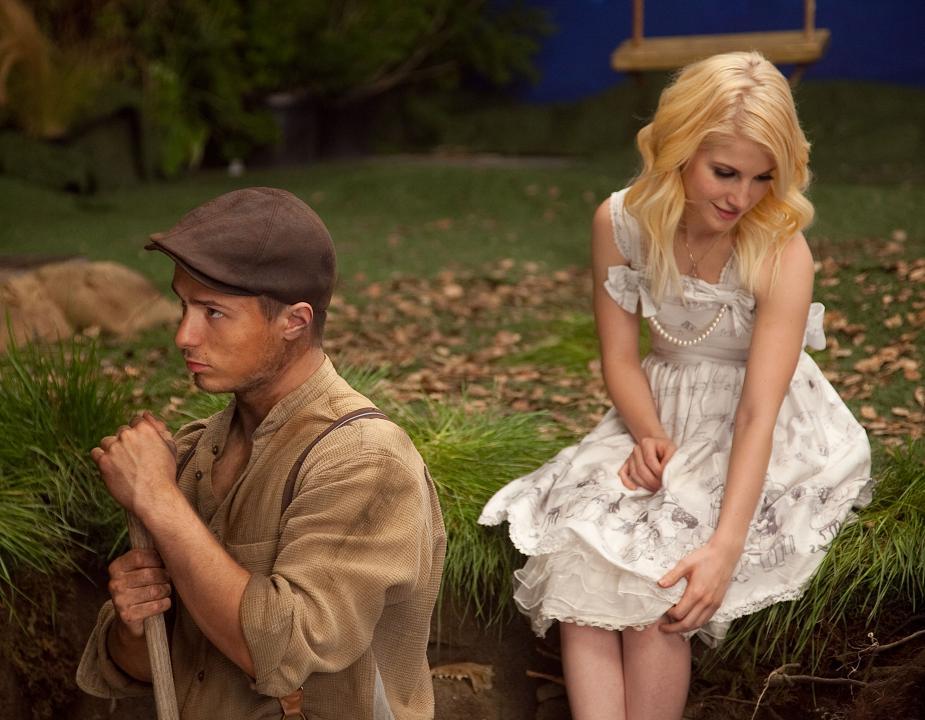 Paramore 'Brick by Boring Brick' A still from the forthcoming video. Photography by Sean Adams 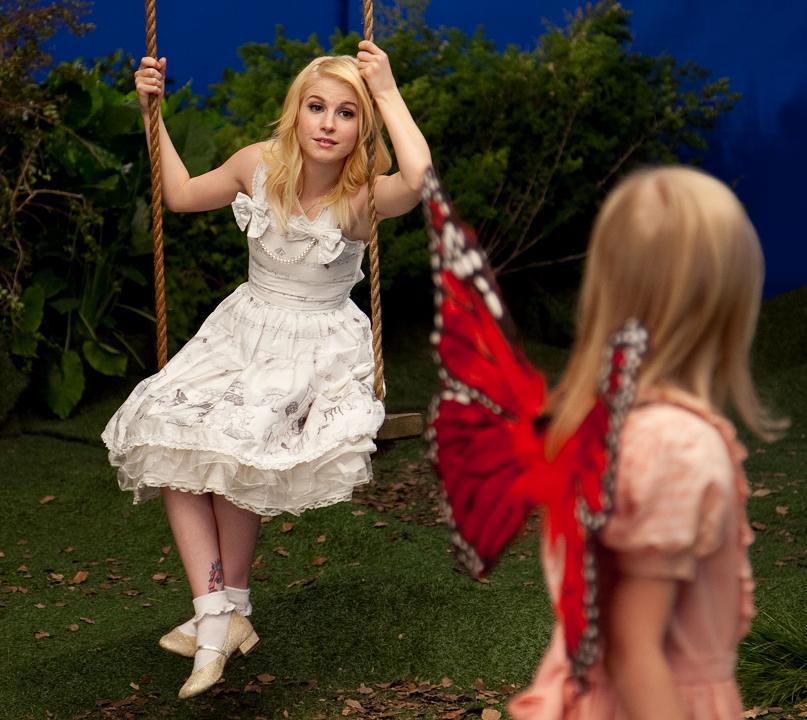 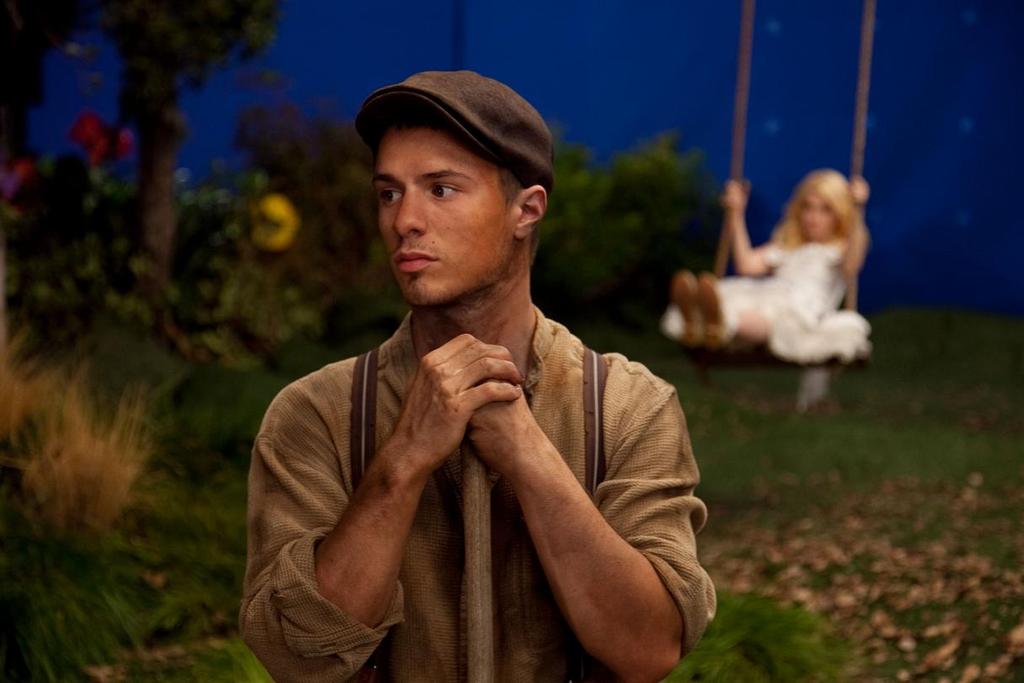 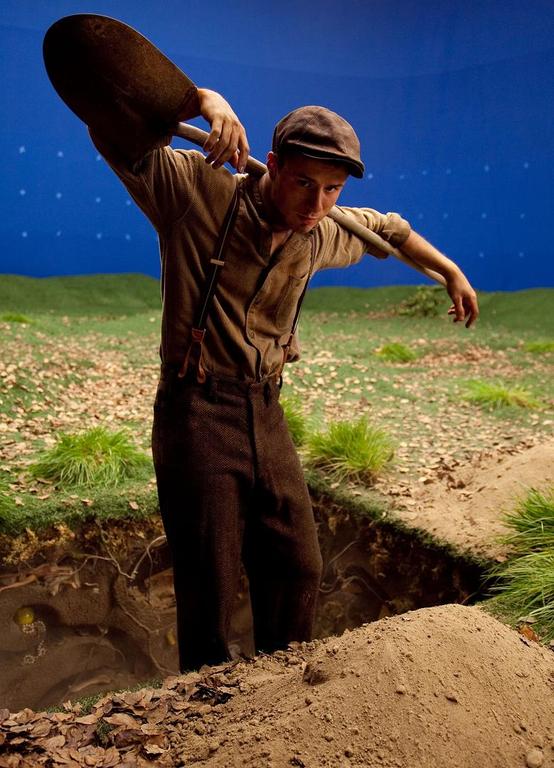 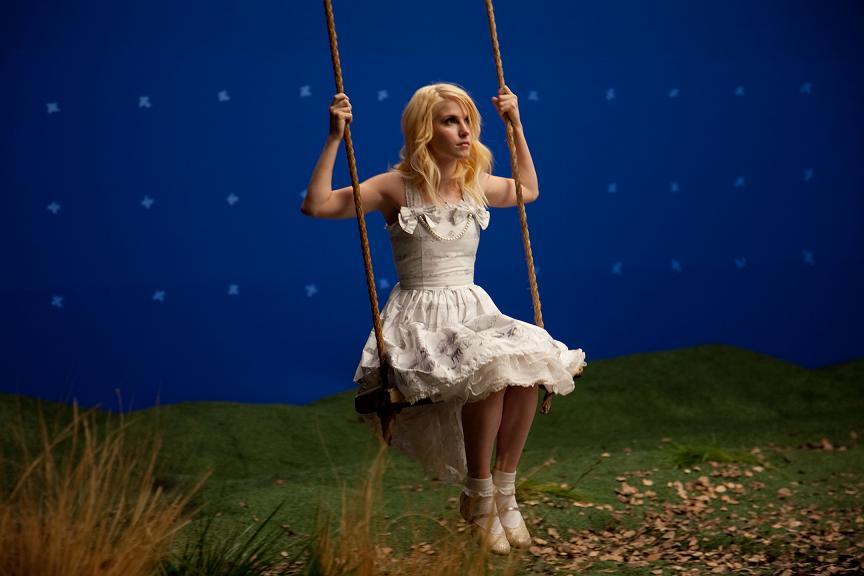 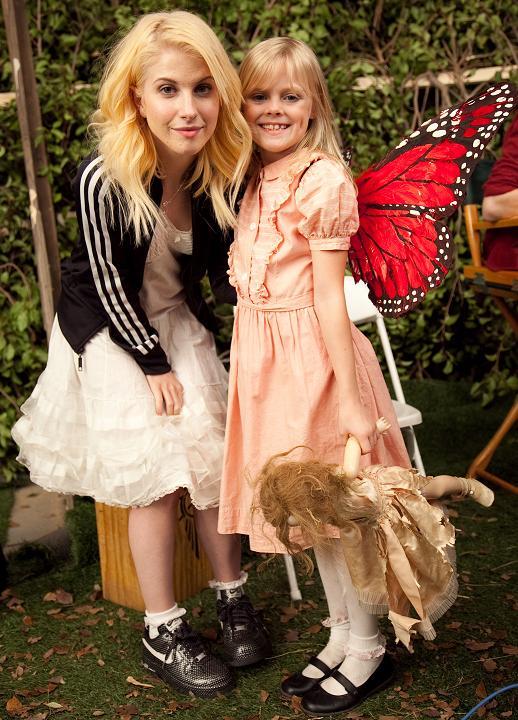 DiS Editor's alt-pop band of the year and Emo phenomena Paramore have a new video and we have the first sneak peak of it.

A few hours ago Hayley Williams tweeted about the video, telling fans that it was nearly ready. And to tease you all that little bit more, above are some pictures from the shoot and stills from the video, which show the band digging and swinging in some kind of Telly-Tubby-ish enchanted garden.

The video will be online soon and the single 'Brick By Boring Brick' (taken from their chart-topping album) is released in the UK on November 23rd, backed by an acoustic version of the track.

What's the song all about? Hayley Williams (vocals) explains: "'Brick By Boring Brick is about not accepting reality and understanding that you don’t have to make everything frilly or pretty-sounding for it to be interesting. Life doesn’t have to be some grand production, and some of the boring parts of being alive are actually the greatest. The song is about breaking down those walls and finding out that the centre of it is what really matters."

Oh and if you've not yet got a ticket to their almost sold out UK arena tour in December, there are still tickets available for Birmingham and Dublin, so get your mitts on them quick.

In Photos: Moby @ The Palace Theatre,...