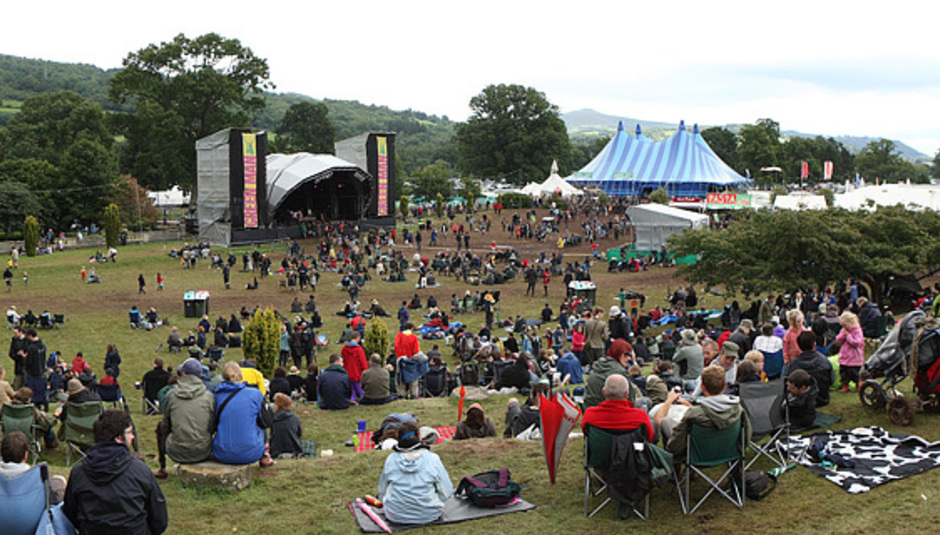 This weekend sees DiS hotfoot it to Wales for 2009's Green Man Festival. Set in a valley near Abergavenny, green, sheep-laden hills provide a gentle backdrop for the main stage, with the campsite lying next to a river. In form and content Green Man lives up to its reputation as Britain’s premier alt-folk festival, one that has gently gathered pace since its early days at Baskerville Hall. Luminaries of modern and pre-modern folk have graced the festival in recent years (stand up Will Oldham, Joanna Newsom and Richard Thompson), but increasingly the festival has veered away from any lentil-based stereotypes, into wilder, more diverse furrows. So much so that it’s hard to call it a folk festival at all anymore, the bands united by their gentleness and intelligence, rather than their acoustic guitars.

That’s not to say there won’t be beards and hushed melodies on display again (stand up Bon Iver), rather that the musical palate is wider this year than ever before. Jarvis Cocker headlines on Saturday night, Wilco on the Sunday, both of whom will showcase their own latest take on the indie-rock template. Animal Collective on the Friday headline slot should be a whirlwind of danceable samples and wild drums, their set no doubt, as ever, including new material. Elsewhere DiS will be getting very excited about hearing Beach House’s lush melodies, Gang Gang Dance’s intense, haunting vision of dance music, and Dirty Three’s subtle, affecting hymns to the ocean and beyond. Aside from the big hitters, we recommend you take the time to check out the Fence Collective’s Rozi Plain (part Julie Doiron, all lo-fi Bristolian charm), Dent May’s earnest ukulele pop and Josie Long’s endearingly honest stand up, while Wooden Shjips and Pivot should salve your urge for loud, challenging pysch-rock. And if you’re still not excited, here’s a Spotify playlist to help eek some emotion out of your leaden heart. See you this weekend!