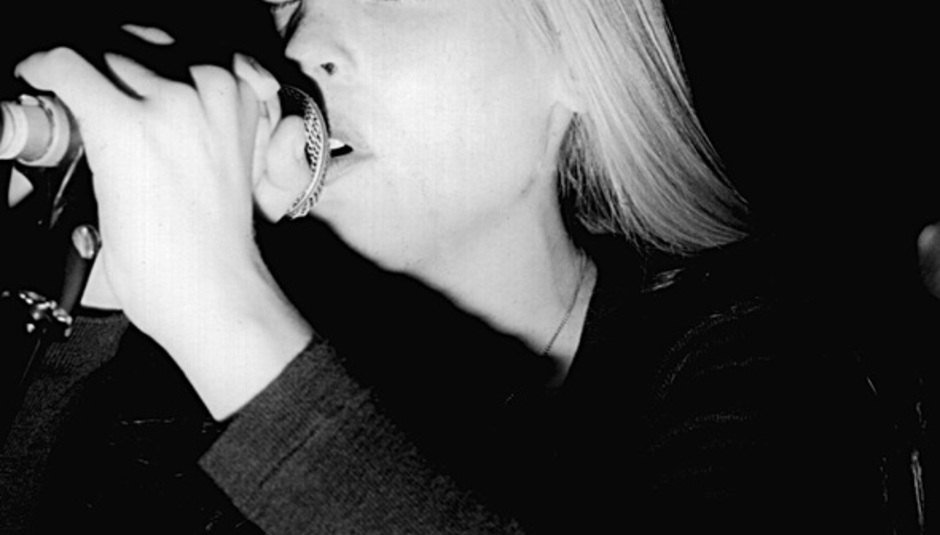 It’s that time of year again when a couple of thousand sturdy souls overcome their groundless prejudices about the Midlands and head up to Britain’s second city for Capsule’s mighty Supersonic Festival, which has survived bomb scares, Julian Cope no-shows, and pretty much everything Steven O’Malley can throw at it to enter its seventh edition this weekend. We’d do you a Spotify guide to proceedings, except most of the bands are just too damn obscure/independent/evil to have surrendered their music to the Swedish streaming merchants. So here's DiS’s guide to ensure you can casually pull of acquaintance with the major players at the 2009 edition of the experimental music festival.

Do say: “Ah, but if only Claudio Simonetti was still on keyboards.”

Don’t say: “But do you not think this song sound a bit like the theme to Beverly Hill Cop? Even a bit?”

Who: Publicity-loathing Japanese funeral doom figureheads. Funeral doom being straight up regular doom’s dreamier, ambient metal-inflected brother. They’ve vowed never to give an interview or have a publicity shot taken and their latest album El Mundo Frio simply consists of one 72 minute slab of music. However, it’s far from the most punishing thing you’ll hear all weekend: there’s even a cheeky harp interlude, a hallmark of a band unafraid to take an acoustic swerve.

Do say: “If this is funeral music then let’s hope somebody I love dies real soon!”

Who: Oh you know the score. Drone duo. Dress like monks or something. Bear in mind that this isn’t a date for this year’s massively acclaimed Monolith & Dimensions set, but a ten year anniversary run through of 1999’s The Grimmrobe Demos debut album-cum-Earth homage.

Do say: “For me, Monoliths & Dimensions was a total sell out, and I think they know that”

Don’t say: “So they’re, like, gay for Dylan Carlson or something?”

Absurdly short-lived Seattleite forbearers of Burning Witch - who in turn begat Sunn O))) - Thorr’s Hammer managed to stick it out for a whopping six weeks before then 17-year-old vocalist Runhild Gammelsæter buggered off back home to Norway. Now a woman of 32 summers, Gammelsæter has toddled over to add some of her frankly terrifying vocals to the – you guessed it – doomtastic stylings of her male cohorts.

Do say: “Oh right, you haven’t got an original cassette of Dommedagsnatt? Yeah, you know, I think Britney Spears is playing at the NEC tonight...”

Who: Yet another reunion, this time for Justin Broadrick’s post-Napalm Death/pre-Godflesh industrial-experimental types. The man himself slunk in on drums in 1987 only to jump ship in 1989 on grounds he thought the band were becoming too mainstream, so expect to hear material from the band’s two year prime only.

Do say: “To say I am not a fan of the Fear Factory cover of ‘Dog Day Sunrise’ would be an understatement.”

Don’t say: “It should be Paul Sharp sitting on that stool and you know it.”

Do say: “Those other guys were losers anyway”

Don’t say: “This isn’t terribly dignified, is it?”

Who: More drones from Matthew Bower’s principle vehicle of the last two decades. As with many of their peers, Skullflower combine a hefty lifespan with a virtual total change in personnel since their glory days, and this latest incarnation is actually closer in spirit and sound to Bower’s Hototogisu project than the bag who first emerged on Broken Flag in the last Eighties. Let’s hope for this set they dole out some of the loopier psyche doom of their earlier days along with the slightly more staid later material.

Do say: ”You know, I could handle ten, twenty more drone bands still.”

Don’t say: “I didn’t think this was possible, but I’m starting to wonder if I haven’t seen a few too many drone bands”

Who: Man, if we were the band from Washington State not invited to SS we’d be pissed. Iron Lung do a nice line in power violence, wherein they combine precise, oft-comparatively technical arrangements with such alarming brutality that it takes some acclimatisation to spot any signs of finesse. Especially seeing as how most of their songs are under a minute long, often under 30 seconds.

Do say: “Of COURSE I can tell power violence from hardcore, I’m not a ‘tard”

Who: A team up between Lea ‘Kylie Minoise’ Cummings and Russell McEwan of Black Sun, Atomized are pretty much the karaoke band from hell, recasting various Eighties pop classics as industrial/no wave monstrosities. Both more and less fun than that sounds, don’t necessarily go expecting to actually clock the fact they’re playing ‘Fade To Grey’, ‘Karma Chameleon’, etc.

Do say: “I definitely know what song this is, I’m just not going to tell you.”

Don’t say: “Sirs? SIRS? This is an insult to Madonna Louise Ciccone and you know it. I’ll kindly ask you to stop now.”