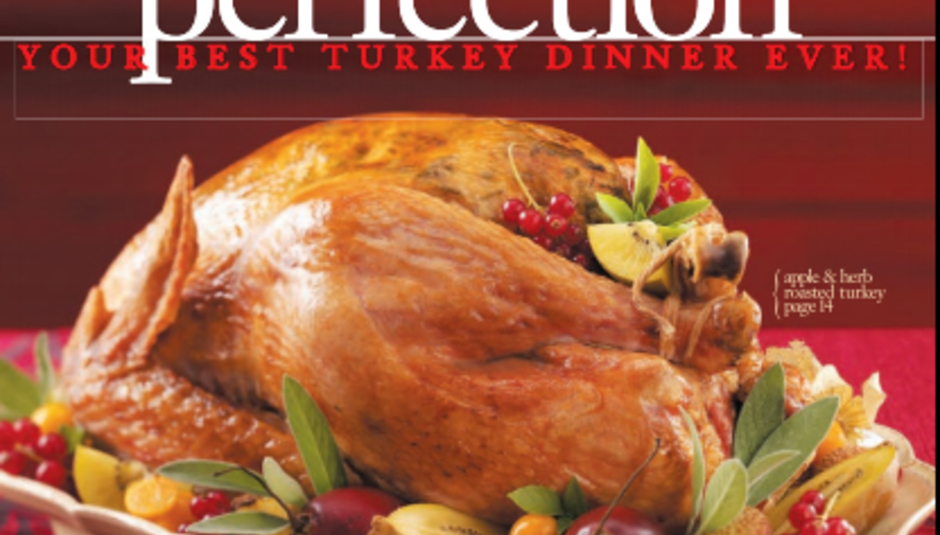 The recent death of pop-political scatologist Swells has prompted fresh introspection among music journalists. Cutting through the babble of 2.0 and the bluster of the festival season came a swathe of genuine grief, and its echo, fear. Though his writing career continued until his final days, Swells was powerfully associated with a particular era in music journalism, and his death has the feel of an extinction. In the newspaper that housed Swells’ later work, The Philadelphia Weekly, Everett True recently named his former colleague as the paradigmatic tastemaker critic: [T]aste-maker critics are like gods. Believe in us, and we have the power to change worlds. Stop believing in us, and we cease to exist. Do the public really require—or even want—a faceless “meta” critic, the lowest common denominator of countless opinions, where all opinion is reduced to a mean average mark?

This question, present and painful though it is, is decades old. The ethic of tastemaker criticism to which True refers flourished in the weekly music papers during the 80s and early 90s: music journalism, reinvigorated by the fanzine culture of punk and post-punk and by the deconstructionist literary criticism that had fuelled it – a theoretical school that loved to compare Madonna to Magritte, Yazoo to Yeats – wised up and returned the compliment. True posits taste-making as both more than and outside of a consumer guide to art: it is the power of the critic’s character, the depth of her conviction and the breadth of her understanding that carry the day, and a strong personal aesthetic outranks consistency or experience. Manifold views coexist and contest one another; the ideal landscape is one of struggle. This model’s imagined reader is willing to become engaged with what she reads, a participant by proxy in the cut and thrust of art-criticism, and, crucially, imagined as likely to disagree as to agree.

This model’s successor was its antithesis, a radical shift. It sprang from the monthly magazines, another product of the 80s, but one which aimed to reclaim music criticism for the older, CD-buying market. Pitched somewhere between Esquire and Which?, these magazines were (and remain) heavy on reviews and advertising, and interested in establishing coherent, trustworthy value systems as a basis for the buying strategies of their target market. Their imagined readers are consumers first and foremost, informed music fans making intricate buying decisions, completists choosing between bootlegs and re-masters, but essentially reliant on the critic for information. Where disagreement occurs, it’s around the unloveable, unfuckable minutiae of production credits and sleeve designs, the flickering of half a star in the ratings. Success in the terms of this model is the critical flatline of consensus.

The swiftness of this shift seemed brutal at the time – even to a reader; I remember one moment being deeply invested in the music press, the next alienated – but, as we have recently seen, when the music industry changes, it changes quickly. The authorial voice of music critics is currently fading, barely perceptible above the babble of blogs; what once seemed like democratisation of access to critique is resulting in less variety; enough deviation in flow eventually makes any deviation imperceptible. As newspapers and magazines feel the pinch of falling sales and diminished advertising revenue, music journalists – freelancers in particular – are wondering whether their profession will survive.

Tastemaker critique may seem redundant in the current climate of mp3 saturation – who needs to read reviews when the majority of products are easily available prior to release? – but taste is in fact becoming a critical question, and the music industry is looking hungrily at social networking sites for ideas. How to mine the rich data available on Facebook and MySpace is the current marketing and advertising issue, and could be crucial to the survival of music journalism. The recent decision of Vice to open a new marketing division offering made-to-measure content and editorial to its major advertisers, or of Rough Trade to house its newest branch in Oxford Street Topman (please note: not TopShop, because men buy more music than women), is a clue to where the market may be headed: towards music taste as social badging, as a clue to an aesthetic that can be ‘read’ by single, super-literate marketing strategies from companies manufacturing music, fashion, digital media, events, and other juicy, low-outlay consumables. Musicians, much like the textile workers producing Primark jeans, risk becoming, in effect, outsourced labour.

What will this broader notion of taste-making – and one with such oversight from marketing and advertising – bring to the voice of the music critic? Can a marketing-based music media sustain diversity, variety – can it brook disagreement? So far, the answer seems to be no. Reading content from magazines that are already flirting with this kind of taste-making, there seems to be less dialogue with the reader than ever; if she is invited into the discussion at all, it is with a promise that she can be conveyed over the murky waters of ordinary taste to a world of certainty about what’s cool.

Resistance, brethren, sister and othren, is surely necessary. Do not go gently into that good night.