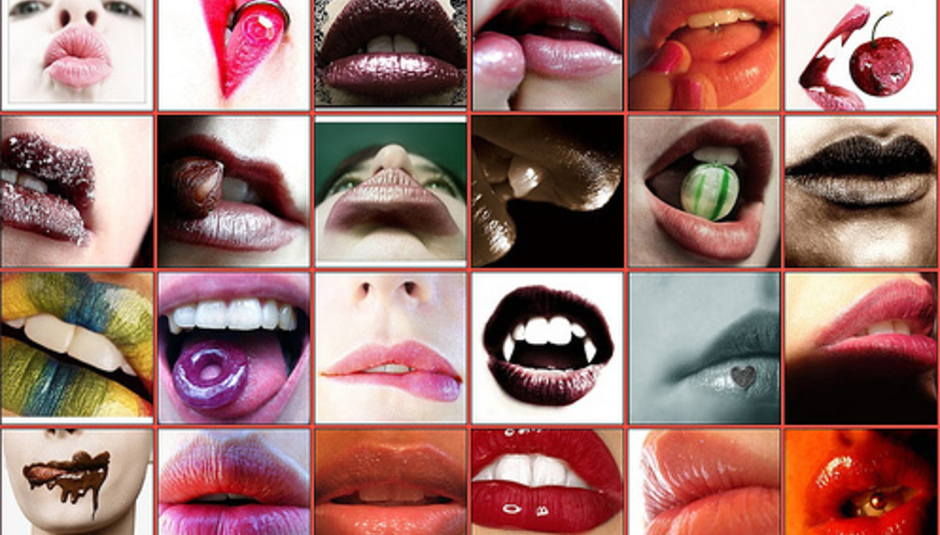 The day that I realised my girlfriend wanted to leave me for a musician was the day I discovered a burning interest in music criticism.

My reactionary assessment (simpering, snivelling, mind-numbing) of his music awakened in me the (noble) beginnings of a lifetime vendetta against the creations of highly-glossed mediocrates. I discovered that music, by and large, was absolute balls; dogshit; a monument to anti-substance and anti-art. It was fucking pointless. I had that revelation and I stood there with it, turning it over in my head for a while, unable to say goodbye, unable to nurture it further. I kept having these moments, and I realised that people needed to know. They needed hope. They needed to stop encouraging all this tepid mind spew and instead dedicate themselves to the cause of brilliance. They needed to stop falling in love with addled, self-indulgent imbeciles who talk about the integrity of their ‘art’ while ripping off the entirety of Mark Lanegan’s solo career. Basically.

Historically, the critic has served various roles. As entertainer, specialist advisor, risk-manager, taste-maker, archivist and public whipping boy, the critic’s function has altered based on the needs and interpretations of his (or, rarely – superiorly – her) audience.

The whole thing operates on a guideline rather than static detail. The music writer takes whatever information is important and makes it interesting. That will always be true, even if the circumstances defining what is ‘important’ are subject to flux and change.

Before the internet, critics had several distinctions from their audience. Primarily, they had an unusually dedicated interest in music, as well as access to the labels’ catalogues and artists, both of which primed them to best guide their constituents through the jungle of record purchase and celebrity mythology. They had specialist knowledge, they knew what was out there and had decided which was the worst of it. People would collect a stable of critics and trust that they’d cut out the fat.

The key factor in the elevation of the music critic to booming tastemaker was that reliance. People “back then” mostly bought their albums before actually hearing them. They could either follow writers whose preferences they trusted, and buy as they were directed, or they could throw their money blindly at whatever music they could find.

Post-internet we have a new cultural shape. The idea of ‘gatekeepers’ between information and the public is spurned. We find ourselves in a time of peer review and direct distribution. Everyone has immediate access to everything, usually for free. We can get albums, artwork, official/unofficial anecdotes, blogs, photos, streaming video and the rest of it with little to no hassle at all. Expand that further: it no longer requires any depth of effort or dedication to obtain specialist awareness (we don’t need to mail order records and wait weeks for their arrival, we don’t need band biographies, liner notes, magazine subscriptions and creepy recall of the band trivia therein – it’s all instantly accessible on the web). It is obvious that the role of today’s critic must reform somewhat, because many of its distinguishing features have now been democratised. Much of what the audience once needed, what was important to them, has been handled by the internet.

But there is still the total saturation of the market. It has always been a case of ‘too many bands, not enough time’ and the sprawling and unrestricted nature of the web 2.0 cyberverse has done everything it can to make that worse. The plebeians don’t know what’s out there, they can’t find everything and listen to it; they have day jobs, wives, weekend obligations, domestic improvements, self-help books, obese and obnoxious spawn. They’re still not quite there. They still have needs.

You see? Music journalism is not dead – it’s just dead boring for the critic now, once he or she realizes that there is no elevation. There is no taste-making. The critic is a retrieving dog with bigger ambitions. It is still necessary for those in music journalism to have an expansive knowledge, it is still necessary for them to create and defend their position on everything, and people will still use the critic as a reference point for their own choices, but there’s no trust or reliance anymore. The glamour of being depended upon by whole readerships has been stripped away, leaving only the raw necessities of working hard and knowing your shit.

It’s sex without the kissing for the audience, and it’s kissing without the sex for the critic.

There’s no smaller need for critics, there’s just less of a buzz; a mild shift of priorities. If you want to get melodramatic about it: The pulpit of rock journalism was extracted from the church and abandoned in the desert.

Wait, what was the question?