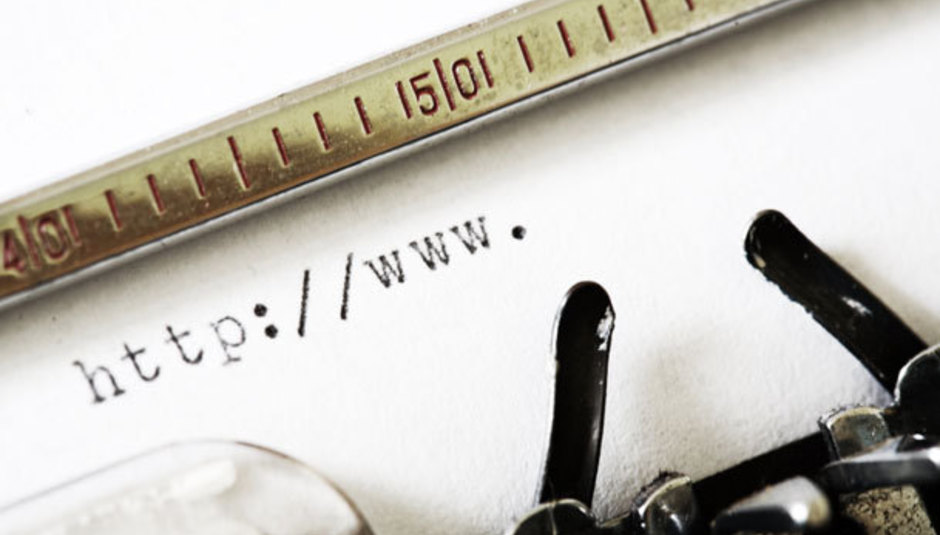 The Internet has become so cheap and accessible that anyone can publish their opinions and call themselves a critic – all you need is a laptop and a WordPress account.

While some blogs offer an alternative insight into the world of music, thousands upon thousands read like the ill-informed rants of people who are so unfamiliar with the music they’re judging it’s like asking your Nan what she thinks about Rage Against the Machine.

That’s the beauty and the curse of the Internet – uncensored, self-publication.

The Internet can bypass the filters that are instilled in traditional media, whether that’s being forced to tone down a negative review because you need to keep the PR guys sweet or write carefully for fear of losing advertising.

It raises questions about who can be labelled a critic and whose opinions are credible. Is the guy with the pay cheque and logo behind him more credible than the kid typing up his bedroom blog?

One of the main issues with music criticism and the Internet lies in the fact that anyone can post a review online and call themselves a critic. If they could honestly label themselves that way, where is the art in being a critic? If anyone can write a review, what justifies the column inches and salaries earned by critics?

It’s like letting a karaoke singer headline your local venue – they’re actually quite good when compared to the 10 other tone-deaf locals who’ve got on stage to howl through a song, but they’re no Beyonce. They’ve never practised their singing much, they have no technical ability and they haven’t found their own sound.

This is a problem mirrored in reviews published in the local press. If you pick up any local paper and flick to the reviews section you can read half-a-dozen poorly written accounts of gigs that the editor’s mates have bashed out in order to justify free tickets to Girls Aloud. The web is like looking at those two pages of text, except some idiot has photocopied them and wall papered your house with it.

Before the explosion of the web into our homes, hearts and mobiles, you could invest your hard earned pocket money in a magazine that featured critics whose opinions you respect. A few of my favourite albums are those I’ve gone out to buy on the back of a well-crafted review.

Now there is so much free music online that it questions whether we need critics any more. Last.fm’s radio player will lead you to similar artists that it thinks you will like. If you look at a band’s top friends list on MySpace you are more than likely to stumble across more music you’ll become a fan of. Add Spotify to the mix, and most importantly your ability to create and share play lists with friends, and it seems like social networking is the only filter needed when looking for new music.

It is for these reasons that I think music critics are more important than ever. We can bypass the critics if we want to aimlessly wade our way through the sewage that seeps across the Internet as we search for our next fix of new music. Or we can seek out those we trust to guide us, like a musical Sat Nav, straight to the good stuff.

Critics in the age of Web 2.0 do the hard work for us. They sift through an incredible amount of music so we don’t have to, letting us know which artists to avoid like Swine Flu and which albums are worth treating ourselves to. You can rest assured that when a musician armed with a bedroom studio and MySpace account makes something worthy of your attention they will be shouting about it so loud you’ll hear them down your fibre optic cables.