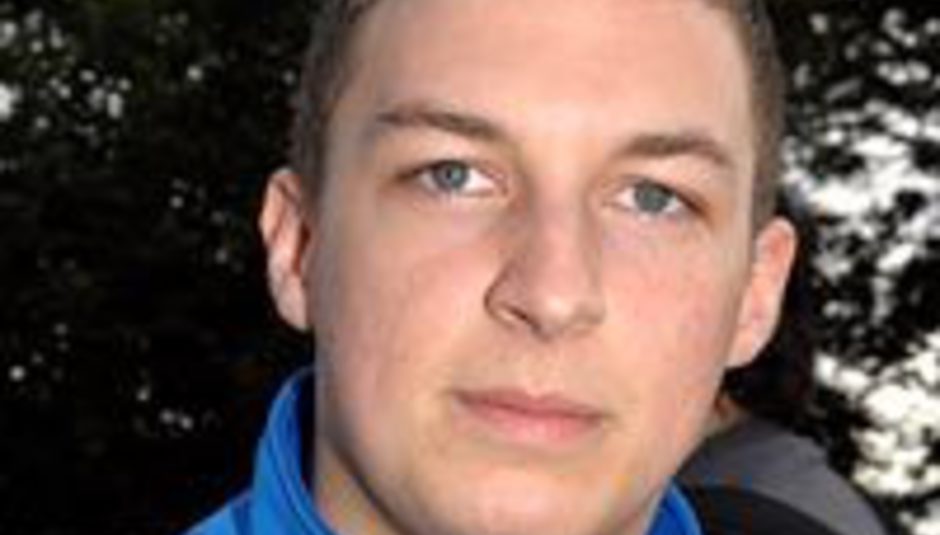 Isn't it ridiculous that a musical city like Sheffield hasn't got anything happening on the same sort of scale as our geographical neighbours Nottingham and Leeds have with Dot To Dot and Live At... respectively?

That's what a number of the city's promoters and artists (including Arctic Monkeys' Matt Helders, 'Reverend' Jon McClure and Toddla T) concluded, and thus decided to come together to organise an event showcasing Sheffield's hottest talent, as well as a range of leading cross-genre acts from around the country.

The result is Tramlines, which will take place across the city between July 24th-26th this year. DiS will also be responsible for programming several venues on the festival's circuit - more news on that coming soon.

We attended the press launch at The Bowery bar and grabbed ten minutes with Helders, who not only told us about his hopes for the festival but also delivered a progress report on his band's eagerly awaited third record...

How did you get on board with Tramlines?

It was through a friend of mine, James O'Hara, who I've known for a while - he's heavily involved in organising it. He asked me to get involved and maybe pick a few bands to play. I said 'Yes'. It was as simple as that, really. He twisted my arm.

I understand you attended some of the early organisational meetings with the council...

Yeah. I went along to one of them, I think James wanted me to go and help seal the deal. He could have said anybody was involved and they might not have believed him, so I went along and introduced myself. It seemed to help!

Was that a bit of a culture shock, being a fulltime musician?

Haha, yeah, it was a bit funny having to get up early and go to the town hall, sit in an office for a while and listen to a load of people talking. It weren't too stiff, though.

How much of an undertaking is it, putting on an event of this size?

Well that's the good thing for me, I'm in a situation where I don't actually have to get involved with the stressful bit of it. That's him [James] who's getting the stress! I just have to suggest people to play it and help promote it. I'll get involved where I can, but it's in a positive way - it's no stress for me. I don't actually know how hard it is behind the scenes, but I'm sure it's a lot of work.

What are the benefits for the city of an event like this?

It helps promote awareness within the city of things that are going on, and also let's people further away in places like Manchester or Leeds get to know about what's happening in Sheffield. There are a lot of great bands here that people still don't know about, it'll hopefully open their eyes a bit to new music. And it's going to be free, so there's no reason not to come!

What kind of things do you have lined up for your part of Tramlines?

Nothing's been announced yet so I don't want to jinx it. But because there's so many different venues involved it gives you the freedom to mix it up a bit. So I'm going to have some DJs in one venue, playing dance, hip-hop, electro... dancefloor-orientated stuff, then other venues will have bands. I'm going to call in a few favours from people I've met through being in a band - no names yet, but it'll be a good representation of the sort of stuff I'm into.

I guess you've met a wide range of people, not just through the band but also your DJing stuff and remixing work...

Yeah. That's the good thing about it, it's a great chance to get all those sorts of people involved. Once you know them it's easier to ask - you can make them feel guilty if they say no!

Is there any chance of a certain band making an appearance over the course of the weekend... or perhaps even your new best friend P. Diddy?

I'm not even sure if we're all going to be here that weekend. I told [P. Diddy] about it, and he joked about coming over. But where would he stay in Sheffield? We haven't got a five star! He could stay at my house, I'll give him the keys. It's the least I could do after he showed me his! I just need some more apples...

On a different subject, tell us about the third Arctic Monkeys album - is it all finished now?

We were all massive Queens fans before we were even a band, and to work with someone like that is just amazing. He's produced a lot of their stuff, and nothing's a chore for him - like if you do a song four times and then want to change a drum, he'll do it. He sees how important things like that are, and he knows about good sounds, too.

For more information on Tramlines, check out the festival's official website.

ATP Vs The Fans Part II: The DiS Review