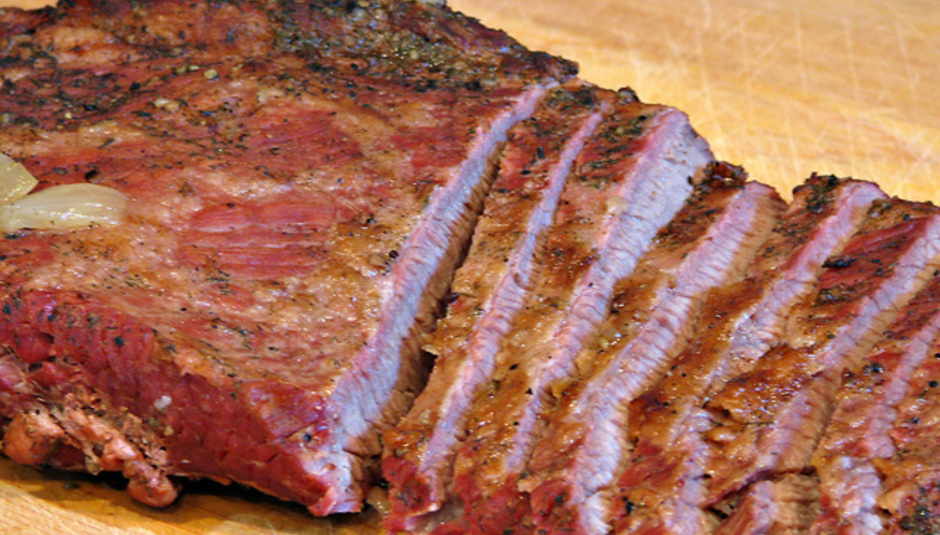 Rolo Tomassi went to Austin, Texas and absolutely slayed SXSW 2009. They made noise, made people dance and made people cry.

We gathered a gang to drive them across the desert and to score them beer and make sure that they ate enough BBQ. In return, they told us about five of their SXSW musical highlights.

I saw Metallica @ Stubbs. Although it doesn't quite have the same ring as "I saw 'tallica in a tent" (it's all about the alliteration...), this was just as special. Was it a surprise? No. Was there a slight stench of corporate whoring? Of course. Did it matter? Of course not. Smashing out songs such as 'Creeping Death' and 'One' and blowing the shit out of 900 BBQ munching metallers with a 12 minute version of 'Master of Puppets', this was everything we thought it would be and everything we wanted it to be. This is exactly why I blew off 386 other bands to make sure I SAW it.

The Coathangers are FUN! Four of the most beautiful, tattoo-endorsing punk rockers from Atlanta, Georgia, playing riotgrrrl-meets-60's-she-pop. It's essentially The Vivian Girls if they wrote songs for The Ronettes instead of The Raincoats. They played 452 shows during SXSW, including one in a car park (Ms. Bea's) and one of the top of Whole Foods supermarket. They were the best new discovery I made all week and made me happy every time I thought of their balloon-popping performances.

I saw Gallows two years ago at SXSW and it was one of the most exciting punk rock shows I have ever seen. They were good. So it would have been easy to suggest that this was just a glory lap. In fact, they were even better this time. From Frank's circle pit antics and roof diving to Lags and Steph's wall of massive guitars, their show at Emo's, with new songs such as 'The Vulture II' and a special appearance from the guitarist from Rise Against, stood out.

Local Natives were THE buzz band of the week. I was worried if I went 30 minutes without someone mentioning them to me. So, I made sure that I saw them. In a church. In the Central Presbyterian Church at 1:30am. Perhaps I was overcompensating for the buzz or for the Catholic guilt that engulfed me, but they were good. Not great. But nice. Like I imagine Fleet Foxes were before they blew up and took over the world. They played a Talking Heads cover and jazzed about Grizzly Bear a lot. Nice.

I feared that Nathan Williams - aka Wavves - would be a pretentious cool box of hipsterisms without a soul. So I was pleasantly surprised by his awesome lo-fi Vaselines-meets-White Stripes pop. The kid can write and seems to have a stripped down Rivers Cuomo sense of melody and rhythm and songs like 'So Bored' shine past the No Age record wrapper with catchy hooks.

A few years back I got quite into a few Saddle Creek artists and Cursive were amongst them. They'd only ever been to the UK infrequently or played 18+ venues (whilst I was still underage). I love The Ugly Organ to pieces so I made a point of going to see them whilst we were in Texas. I missed their first performance, which I was told was incredible, so I made my way to Waterloo Park alone to see them play the free Mess With Texas 3 mini festival-within-a-festival. They opened with 'Some Red Handed Sleight Of Hand', the opening track from The Ugly Organ, and to my absolute surprise and joy they played the album almost in its entirety. It was hugely overwhelming to hear songs that I loved so much and had never expected to have the opportunity to hear live. I was choked by the set finale, 'Staying Alive'.

Having been heavily recommended this band by friends, I was eager to check them out. I missed them on the first night (recurring theme...) but caught them eventually. Trash Talk are the most intense hardcore band I've seen for a long time. Straight up, impassioned, no holds barred, brutal, full-on hardcore. Off stage they were great guys too. I think they're coming over to the UK this summer. A must see!

The last time that HEALTH visited the UK we were on tour. We caught a day show of theirs on the Thursday morning of SXSW and I was blown away. I think their album is ok (I prefer the remix record) but had heard from a lot of people that it all came together for them live. Having seen them I feel exactly the same. Everything about the rhythms and percussive aspect of the band has an immense impact. They showcased a lot of new material including new single 'Die Slow: Market Yourself For New Blood'. If the second album is even half as good as it sounded live, it'll be an absolute beast.

I first saw Dirty Projectors supporting Battles in 2007 and was keen to hear them play again. As far as I'm aware they played mainly new material, which is still in the same vein as Rise Above but with more obvious grooves. It was interesting to see them with an expanded line-up too. The highlight of the set was a vocal trade-off between the female vocalists which sounded so much like a keyboard it was close to unbelievable. They're in the UK now so go see if you get the chance.

Being under 21 at South By South West was a bit of a problem but fortunately, some people put on free all ages shows that weren't actually linked with the festival (other than taking all its best bands!) We all spent a lot of time at a place called Ms Bea's Yard, which was a tiny bar a little bit away from the main streets, and watched all manner of amazing bands play in a car park. Casiotone was probably the best set I saw there and his music worked fantastically in such intimate surroundings.

An absolutely unique band who deserve more attention. Imagine your favourite mid-nineties am-rep and emo played through baritone guitars and HUGE amps. They've been around forever, seemingly. They ended their Saturday set with a 13 minute dirge after being told they had two minutes left!

The first album didn't blow me away, but this band have so much live POWER and rockin' energy that it's now clear that their time in Breather Resist didn't go to waste. The transition to Young Widows is now certainly on track.

Hardcore distilled to a dense, pure form. No fucking about, no beatdowns, no posing, just ripping one minute shards of anger. Live music just got more intense.

I enjoyed these live in London a year or two ago, but they have really stepped up. The heaviest disco band you will ever hear. Three years on the road and a forthcoming new record has turned this band into a beast.