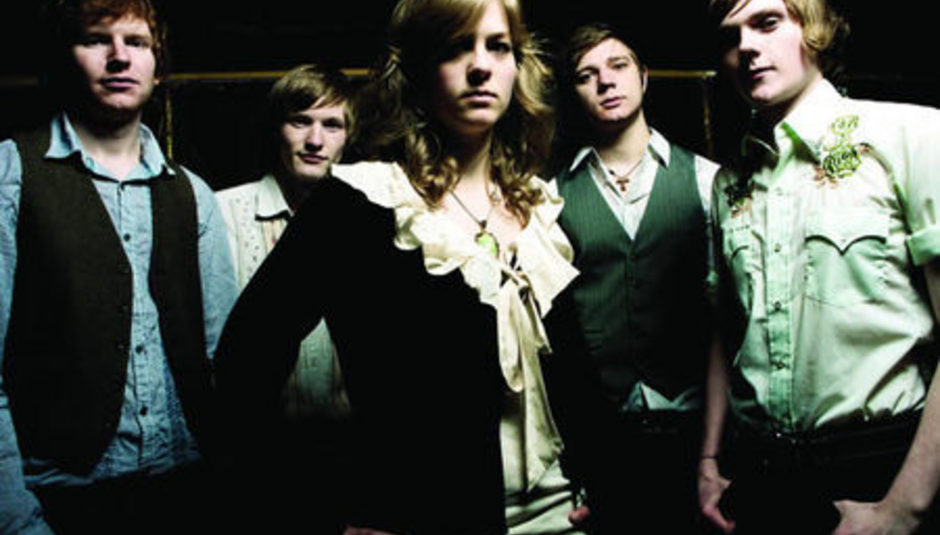 Freshly Inked to One Little Indian: Kill It Kid

Freshly Inked to One Little Indian: Kill It Kid

The idea of this feature is pretty simple: a label with bands we like signs a band, we quite like them but don't know much about them, so quiz the A&R person to find out why they signed them, how they found them and that sorta thing. This Freshly Inked... is about Kill It Kid who've just signed to the home of Bjork, The Fireman and, er Skunk Anansie, One Little Indian.

This Freshly Inked... is answered by Federica Furlotti, OLI's head of A&R.

DiS: How did you discover them?

Federica : We had a scout who went to Bath Spa University with the band, that's how we discovered them. That same scout works for some online music magazines, and recommended them there as well. It started out as the singer Chris Turpin's solo project, and grew from there. I heard about it then, and was reintroduced when he formed the band out of the ashes of the solo project. It's amazing, because the band had only formed three months before we signed them. As well, John Parish was a visiting lecturer at the Uni and chose them to record their demo on a recommendation from a tutor, so when we got that it sealed the deal.

What was it about them you loved?

To me, they are one of the most exciting bands in the UK right now. Firstly, they are all 20 or 21, but sound wise beyond their years. They all know their music too, which shines in what they do. Plus, both the vocal work and care in their musicianship is bewildering to me. Chris Turpin sounds like Antony Hegarty while Stephanie Ward sounds like Alison Krauss. The violin is prominent in the sound and the rhythms are terrific. In addition, they take traditional delta blues and implant something different into it, something more modern, but equally respectful to the traditions. Plus they are blistering live, a sight to behold really.

Who do you hope they'll appeal to?

I think those into Fleet Foxes, Bon Iver, Laura Marling, Mumford & Sons or The Acorn will love Kill It Kid, as well as fans of Tom Waits, Anthony and the Johnsons and older bluesmen such as Robert Johnson and Blind Willie McTell (who the band is named after). The whole roots music scene feels invigorated now in the UK, and I feel Kill It Kid add another unique slant to that scene. Their album is being recorded by Ryan Hadlock in Seattle, who manned the desks for The Strokes, Regina Spektor and Johnny Flynn. The studio where they recorded was the same studio as Fleet Foxes.

What are their plans for the next few months?

We soft released their demo/EP in November, and that has been used to introduce the band a little bit. Their first proper single is out on May 18th and is titled 'Send Me An Angel Down'. There will be another single in the summer and the debut album in the autumn. They have some tour dates as well, including a single release party in London in May.

Where can people hear more?

Their MySpace is the best bet, at myspace.com/killitkid.