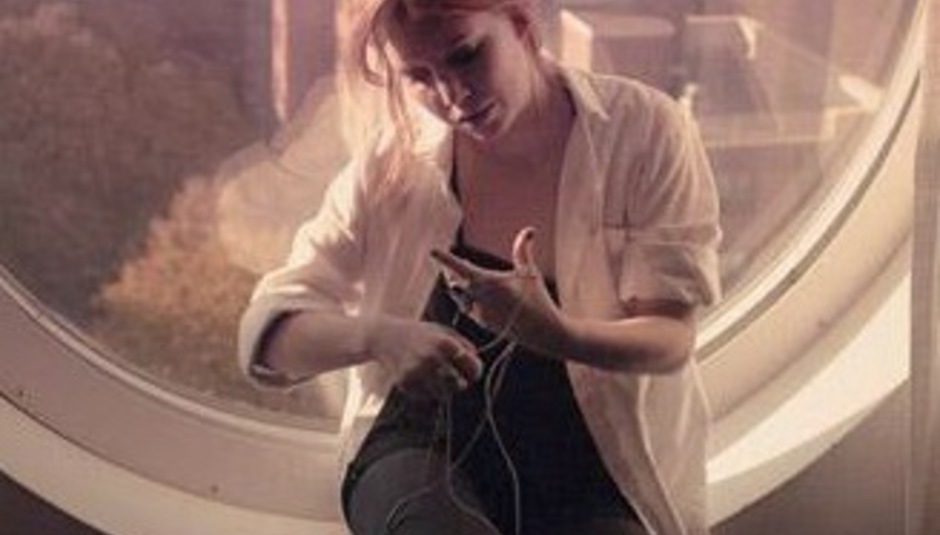 The big story is that of a couple of ticket-less kids who, having failed to gain entry to the Falls, wandered off and found themselves lost in the bush for a couple of days. (They were later found, unharmed and mostly unshaken.) Reading, this isn’t.

The Falls Festival – now in its 16th year, and boasting a capped attendance of 16,000 – is set a few kilometres inland from Victoria (Australia)'s premier tourist attraction, the Great Ocean Road. Imagine mile after mile of impossibly beautiful forest-land, dotted with inlets and waterfalls and rock formations so startling they named them after biblical characters (the 12 Apostles – there’s actually only 11 right now, after one crumbled into the sea), and sunsets and boy racers to liven stuff up, and you begin wondering just why you’re attending a music festival in the first place, especially one at the mercy of Victoria’s notoriously unstable weather (four seasons in an afternoon). The threatened storm never quite bursts, however: even if hand-painted signs along the track warn of temperatures dropping unseasonably cold at night, and advising all and sundry to ‘rug up’.

A severe tailback along the Great Ocean Road on the opening day (koala-spotting sure beats counting number-plates on the M25) means we fail to arrive onsite till the Tuesday – as Tourism VIC have decided to station us halfway up a mountain, 75 minutes (on a clear day) drive away. It’s partially a shame, because not only are the touted Aus rock band Augie March playing – folk storytelling mixed in with skewed riffage – but so are the excessively hyped Fleet Foxes. Now, I’ve been quoted by no less an august source as the Seattle P-I as dismissing the soporific beard-toting combo as "suburban hippies" – and man, that whole post-Animal Collective, ‘let’s pretend we all love sitting out on the porch listening to Beach Boys’ Smile’, shtik doesn’t half get tired fast, and I never did like siding with the mainstream critics anyway – but we sure would’ve liked to have caught them live, if only to confirm my prejudices. Maybe we would’ve had our ice-cold hearts melted. Sadly, it wasn’t to be, as at 4.15pm we were humming idly in our rental car 10 kilometres out of Lorne: and at 6.15pm (when Fleet Foxes were due to finish) we were still tapping the steering wheel reflectively, 2 kilometres past Lorne.

Other acts we wish we’d seen: Santogold (it’s damn hard sticking around for the headline acts with a 3-year-old in tow, even an excessively cute 3-year-old who has squadrons of budding femme fatales making goo-goo eyes at him whenever he dons his Snoopy earmuffs and ventures down front of stage), Mystery Jets (everyone said they ‘rocked’, but as that adjective could be applied to anything from a toy kangaroo to Gene Simmons, we’d like to reserve judgment), Franz Ferdinand (who were counting down the New Year with the Aussies on the Wednesday – we’d have like to have seen them, if only so we could’ve sung along with the Misty’s Big Adventure song poking fun at the whole new wave of New Wave breed), The Hives(because they’re reputedly unfailingly polite and we like our snappy-dressed, stripped-bare rock’n’roll bands polite) and Cut Off Your Hands (just kidding: we’d rather cut our own throats than witness one more fucking generic indie rock band imitating their US and UK counterparts from the southern hemisphere).

We did catch The Drones, however. We wouldn’t have missed that. The trouble, right now, with Aus rock (and criticism) is that it basically isn’t Aus – in the main – but a warmed-up UK/US copy. The Drones are the Aus band that buck the trend: writhing, railing, wreathing, virile, vitriolic, venomous and all those other great words that end with ‘ous’: drawing wantonly on a tradition that takes in Charlie Parker, The Saints and Kim Salmon (and if you don’t know those names, then sure: check ‘em out). One song is like ‘The Mercy Seat’ given a whole new half-life – but that’s where the Bad Seeds comparisons begin and end. The band I’m most reminded of is The Triffids: and, man, that’s fighting talk. The fact there were buxom bottle-blondes seated on top of shoulders, singing lustily along with every word, only increased the pleasure.

And we did catch both Sharon Jones And The Dap-Kings and Eli ‘Paperboy’ Reed & The True Loves (who played Joe Tex to Sharon’s searing Irma Thomas), however: the latter while going round and round and round in a makeshift Ferris Wheel (Isaac, our 3-year-old’s highlight of the festival). Maybe it’s a sign of my aging, but I sure enjoy that tautly-played, sharp as, sweet soul music: revivalist and too in thrall to the past or not. Anyway, hey! What the fuck are The Kooks and Wolf And Cub and Rocket Science – who also all played – doing if not lifting from the past and not adding anything new? At least Sharon and Eli are being honest about it: and their tunes, horn sections and suits are way sharper.

Annoyingly, we caught just two minutes of Soko ("I’ll killlllllll her") because we’d totally failed to place her name to her music – and we really did want to see if she was as cute and/or irritating as that YouTube clip makes out. But we did watch astounded as Lykke Li ran her crowd through their paces. On record, she seems all alienated and dislocated sadness: railing gently to herself at the heart of a cold Teutonic disco. Live, she was pretty much the exact opposite: slinky and swelteringly sassy, basking in the adulation of a thousand star-struck Australian indie kids.

For our money, she was the hit of the festival.

The Auteurs and their part in Britpop...