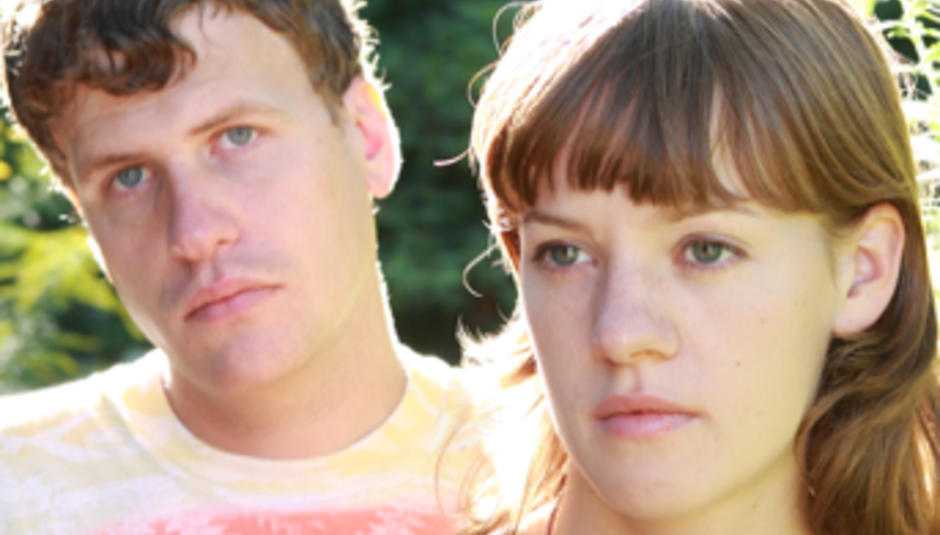 DiS likes High Places, What Do You Think?

DiS likes High Places, What Do You Think?

Brooklyn’s Rob Barber and Mary Pearson have been bubbling around for a while now as High Places. Having released the web-only 03/07 – 09/07 compilation earlier this year, their jungle gym pop has progressed towards the slightly dancier on their self-titled debut, out last month on Thrill Jockey/Upset the Rhythm. It’s super dreamy stuff, finding pleasure in poly-rhythms similarly to Lucky Dragons or Abe Vigoda and channelling it through dream catchers and the ocean. Even if their live shows are renowned for being pretty loud, their noise comes out as stardust amidst the Lightning Bolts and Excepters of New York.

Influenced as much by Black Dice as they are hip-hop sounds, an oddly friendly type of alien sound inhabits these percussion heavy songs. A scattering of strange samples fills out their strange and friendly textures, dreamy and exotic. A Miranda July style beauty/transcendence colours them in, with further psychedelic washes to polish it all off. Check 'Papaya Year' from the new record, all ambient and golden, smudged between two more beat-driven tracks. Add some shuffled beats and jello-mould percussions and some glitter and you’ve got 'From Stardust to Sentience', the totally blissful album closer. This hazy sense of splendour characterizes their certainly cluttered sound, cutting time between the beach and the forest with both tropical and quasi-New Age vibes. They’ve got hard drives and hard drives full of the stuff, clogged up with cute idiosyncrasies and excess imagination.

MP3: 'From Stardust to Sentience' (@ Upset the Rhythm)

Catch them on tour...