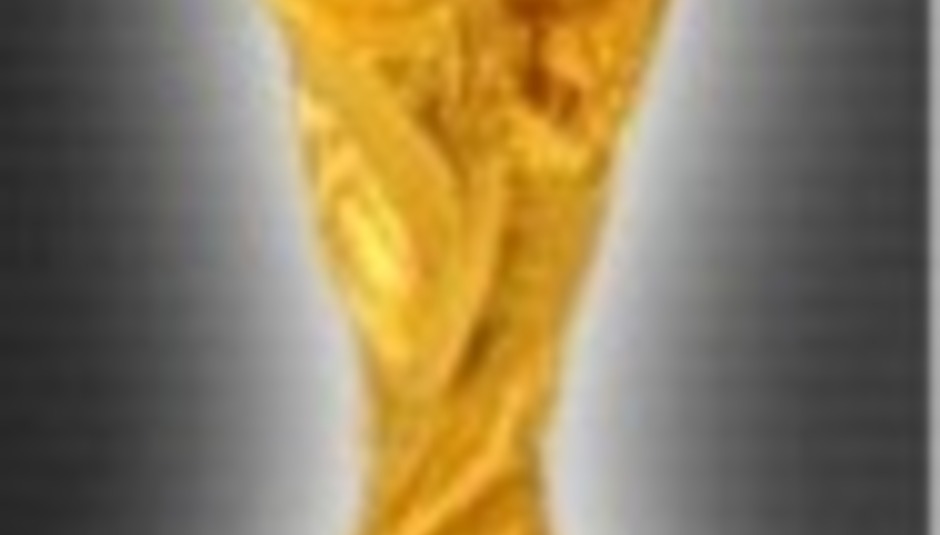 by Raziq Rauf May 26th, 2002
With the FIFA World Cup upon us, a large portion of the planet will be watching a bit more football than usual. I’ll be watching matches in support of the mighty England. Already the team is going in to the finals with only three first choice midfielders and everyone’s getting injured…with the same injury. It seems as though everything that can go wrong is going wrong so here are my predictions for the remainder of the England injury saga…

David Seaman
A development of arthritis is a distinct possibility. Heart attacks in men of his age are not uncommon.

Nigel Martyn
Seaman’s understudy may also be prone to similar complaints as he is but 3 years his junior.

David James
Despite his youth, he is clumsy and his last injury involved a collision with his own defender resulting in a 3 month lay off. Expect more of the same.

Wes Brown
Missed a few games this season due to a knee injury. Knees are funny old things. It’ll explode, or something.

Sol Campbell
This season he’s mainly been busy injuring his ankle and being a fat fucker. Lightning pace may not be the main component of his World Cup.

Ashley Cole
Suffered a similar fate to Brown this season. That knee’s going to go I tell you.

Rio Ferdinand
A similar fate to Bridge may be suffered. It’s pretty muggy out there.

Martin Keown
Just recovered from a broken leg, he is the most likely to collide with keeper James thus incurring a freshly broken leg. It is likely to be the same leg.

Danny Mills
He’ll get sent off for kneecapping someone - probably the referee. He’ll get a lifetime ban. Probably a jail sentence, too.

Gary Neville
Already ruled out with a broken metatarsal. Gutted.

Gareth Southgate
He'll see someone miss a penalty and fall into a deep, long-term depression.

David Beckham
That £50m metatarsal will shatter during the first tackle ruling him out of football for an entire season. I see a pattern emerging concerning broken feet.

Nicky Butt
Struggling with a knee injury, currently. Recurrence is a strong possibility.

Joe Cole
The switch from East London to East Asia proves too much for the youngster and he needs to go home because he misses his jellied eels.

Kieron Dyer
Currently struggling with a knee ligament injury, he will attempt to use his pace and rupture it beyond all recognition.

Steven Gerrard
Already ruled out with a groin strain and a back strain. Oh, have you got a headache as well, petal?

Owen Hargreaves
The Canadian Englishman playing in Germany will have an identity crisis and will think he is meant to be playing for France and won the World Cup last time.

Danny Murphy
Out with a chipped metatarsal. What is this? A fucking conspiracy?

Paul Scholes
Upon the event of losing a game, Scholes will suddenly realise that his entire season has been a disappointment and he will just give up and go home.

Trevor Sinclair
He’ll probably go AWOL when he discovers he really is in the squad this time.

Robbie Fowler
He’ll have the mother of all nosebleeds and that fancy plaster won’t be able to help him then, will it!

Emile Heskey
Has been known to suffer hamstring injuries. So a slight strain might develop into something a bit more sinister, perhaps.

Michael Owen
His hamstring will fall off. He won’t be able to find it.

Teddy Sheringham
Maybe they can do a 3 for the price of 2 on zimmer frames as he joins the keepers.

Darius Vassell
Heat exhaustion is the only probable cause for incapacitation.

Sven-Goran Erikkson
The Swede will sabotage our first match against his homeland by playing David James and Nigel Martyn up front and Sol Campbell in goal. Then he’ll quit. And laugh at us.

So with the sweltering heat being a major factor on European blood, many of the younger players just might not be able to hack it. Or maybe they will be the ones to come out this tournament with nothing…no trophy, no injuries, no nothing.