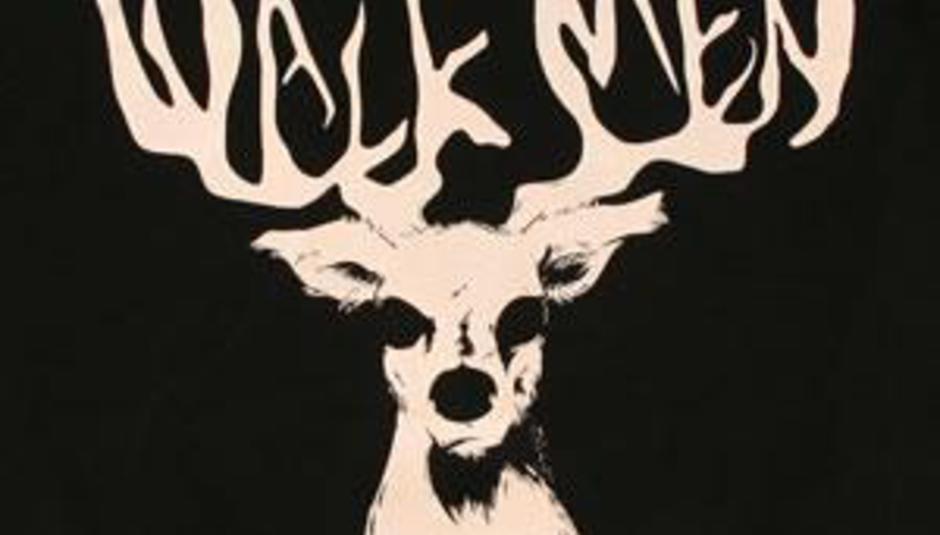 DiS asked New York indie rockers The Walkmen to put together a mixtape for your aural pleasure and bass player/organist Walt Martin came up with the following....

Chuck Berry 'South of Her Border' (from Let it Rock)

This is a fine example of the sleazy bizarre later Chuck Berry. While the sound is the same and the guitar is still great he's stopped singing about Johnny B. Goode and now he sounds a little crazy and he's singing about catching his wife cheating on him and shooting the other man's balls off. (YouTube)

After the Beatles broke up, while John and Paul and George were hating each other and writing songs about it, the always lovable Ringo was putting together great, funny albums that included every member of the Beatles (not on the same tracks). I get the feeling he didn't want the good times to end. You have to love him. (YouTube)

I like the 'Back in County Hell' song too and 'Come to the Bower' is great. In 'Truck Drivin' Man', over a weak little country groove, he has the lines:

Got some bear on my trail I pull over I think of jail / I said my name is Forrest Gump / Then I blew his arm off with my twelve gauge pump / I blew his guts out thru his back / Heard his spine make a sickening crack / He's still wriggling, he ain't dead / Put the gun to his mouth, blew off his head

While it isn't exactly Pair of Brown Eyes I find that Crock of Gold is weirdly enjoyable.

This is Grace Slick's band before Jefferson Airplane. She has a great guitar player named Darby and a terrible organ player who I love. They are much better than the Airplane. (YouTube)

This is from '87, a dark time during his failure period. But... there's always a song or two on each crap record that I can get into. (YouTube)

The Cramps 'Greenfuz' (from Psychedelic Jungle)

We used to cover this song in the heaviest and most awful way with a big bass and a big ugly organ. Not our finest moment. But the Cramps do it great.

The Animals 'You're On My Mind' (from Animalization)

This is a great little gem. I wish all The Animals songs were like this.

This is one of my favorite songs. I found this record by accident when I was sixteen and while its the only Bonnie Raitt song I've ever really loved, I think its good enough that she deserves a lifetime of success for it. And Tom Waits is one of the background singers.

This is a weird concept song about terrible modern music taking over the world. So to get you into the story, he filled the song with annoying, terrible synthesizers. At the end he's in a North Beach bar talking to the bartender over the synth music and says the great lines:

Randy Newman has a good point if you asked me. I love the totally brainless backup vocal part. It sounds like late night at a toga party.

'The Rat' by the Walkmen, live for Pitchfork.tv