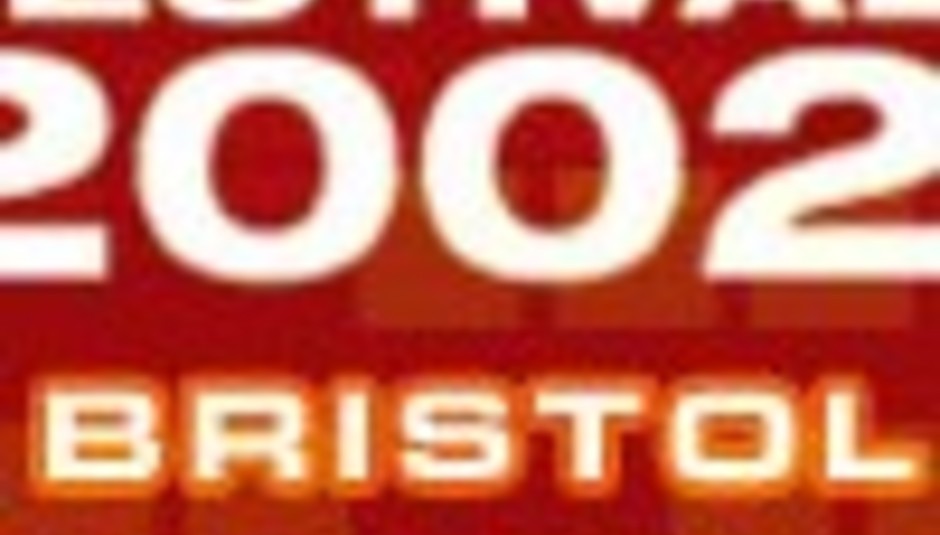 by Ollie Appleby April 30th, 2002
This year the Bristol Essential Festival takes place at Ashton Court, Bristol, on the Bank Holiday weekend - 4th, 5th and 6th May - 3 days, 7 stages a day, loads of stuff to see and do, and we're giving away tickets (and many other things) for the second day, the Sunday, but most importantly, the ROCK! day.

On this Day Of Rock(tm), out of all 7 of the main places for things going on (I don't count the Bacardi Bar as being a stage, per se) the stage, sorry Arena, I'll be paying the most attention to will be the Sleazenation Arena. Why? Well here's the listings, I'll tell you why.

Now, in order of appearance, first up is Earl Brutus, while they claimed to break up a while ago, this seems to be proof that they're back, at least for now. Earl Brutus are the sound of England, the English, the grime and filth in life today. Last decades albums 'Your Majesty... We Are Here' and 'Tonight You Are The Special One' are the records to judge them on, new material and releases for Y2K+2? Lets hope so.

2nd band on are British Sea Power, who release their double A-side single, 'The Spirit Of St Louis/The Lonely' this week. They're on Rough Trade so will either get a a proper record deal sometime soon, or languish in the low-rent indie scene, for ever, you know the drill.

Swedish politico-punks The (International) Noise Conspiracy have finished a tour with JSBX and are heading to Bristol. Catch their brand of Hives-esque pop-rock power (same record company etc) with a heavier socio-political message, last year's 'A New Morning, Changing Weather' showcasing their power, their energy. Be there, I will.

Middle of the bill time, and Alec Empire is there to fill it. He'd "rather play festivals" and he's got his comeback/first real album 'Intelligence And Sacrifice' to play, and with Nic Endo having both a part in the production and live playing of the new Alec Empire material, this will be a noise assualt of boy/girl electro Power. 6666 tattoos at the ready. Watch out.

Now, somehow the next band have to follow the electrical power carnage, so who better than Gorky's Zygotic Mynci? Yeah, well... After knocking around the indie scenes, not only in the UK but overseas aswell, Gorkys have put in 10 years worth of gigs and records, including a set at last year's Reading Festival, so, half way through the afternoon is the least they can expect.

Up next are The Coral, a month ago saw the release of 'Skeleton Key', their Beefheartian stompalong of a single, retro rubbish? Post-modern masterpiece? Early Bluetones or Gorkys? People say a lot about them, they're third from the top of the stage *cough* arena today, so we'll see, we'll see...

The second Swedish band of the day, Soundtrack Of Our Lives are in the UK for a whole host of May dates following on from this day, and after a solid few years of mostly Euro-touring and a bit of recent buzz, they've landed the 2nd-top of the bill position. Their current single's getting video plays on the alt-music channels, so you've got one week to prepare.

Top of the bill, as they were at Reading last year, the punk rock'n'roll speeding train that is Rocket From the Crypt hit Bristol in their very own matching shirt, born in '69 style. Having been around the Europe and US music scenes for over a decade, they know how to do it. A massive back-catalogue full of hit singles, classic B-sides and solid album tracks, this is the best band on all day, all weekend, perhaps all year, worth the entry fee alone. What do you want from a rock band? If RFTC don't have it, then it just doesn't matter, ok?

Sunday the 5th, Ashton Court, Bristol, see you at the barricades.