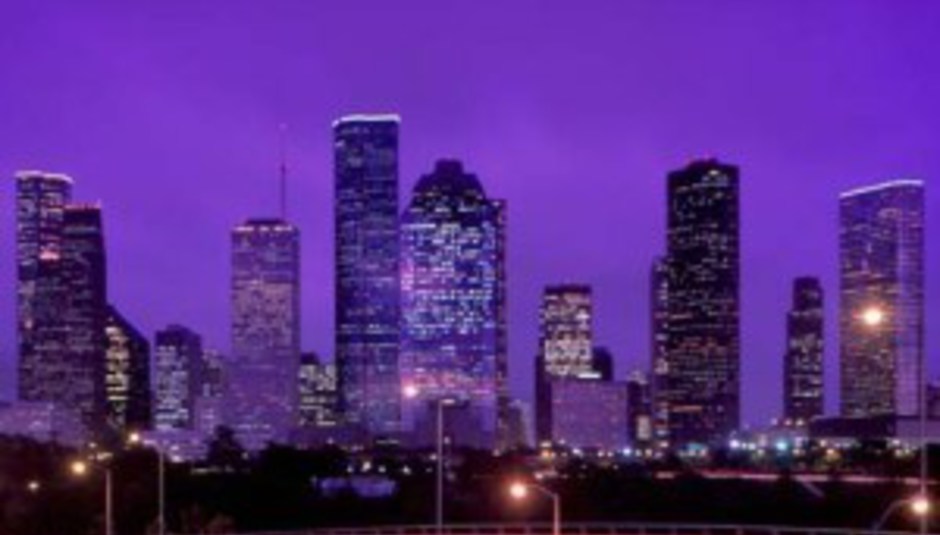 It can’t have escaped many readers’ attentions that there’s something of a shindig going down stateside right now. The yearly South By Southwest (SXSW) conference starts today, and over the next four days and nights over 700 artists and bands will play to the eyes and ears of assembled punters proper and press and A&R types combining work with play in the best possible way – affordable drinks and eats, too many great shows to mention.

Sounds pretty idyllic, all told. But is SXSW entirely essential in today’s music marketplace, an environment where acts can be (and have been) signed off the back of a few MySpace demos and the odd online gig from a basement? The argument is evenly balanced, or at least it seems so to someone who’s previously attended the conference: there are pros and cons, and you could go blue in the face discussing every factor in the debate. Few labels, realistically, will want to invest in a band without seeing them in the flesh, and SXSW offers international A&R men and women the opportunity to see many bands in a single place. But why Austin, Texas? (Pictured at dusk - pretty.) Over the last few years SXSW seems to have become a breeding ground for British success stories above all other markets – Gallows and Foals stormed last year’s event, for example. So why go there when these bands are here?

One why: options seem limited, domestically – both The Camden Crawl and The Great Escape, in London and Brighton respectively, lack the resources – venues being paramount – to host such a large-scale event. And besides – why risk the British rain when it’s day after day of unbroken sunshine in Texas? SXSW is incredibly appealing to newcomers for this and other reasons: you’ll play to new faces, new foreign faces; additionally, a huge number of UK journalists will make the trip and, oddly, seem more likely to see you (and write about you!) on a bill at a Texan barbecue than they are a pub’s function room in Kilburn. Looking down the list of showcasing British bands in 2008, many could, you’d think, save their pennies and play that bit harder for continued coverage over here: Fanfarlo, Johnny Foreigner, Fuck Buttons, Working For A Nuclear Free City, The Whip, Peggy Sue & The Pirates. But then again, with so many journalists crossing the Atlantic, not to mention the labels looking for new talent, why not fork out? You usually only get one crack at this lark, after all.

Of course, the ‘holiday’ aspect of the SXSW experience is a brilliant one, and if you’re attending as a straight-up fan there’s much fun to be had as you skip from venue to venue chuckling at the ‘networking’ types who didn’t pack the right sun-block. This side of SXSW is brilliant – if you can cut out most of the shaking and faking, there’s a blast to be had. What DiS wants to know is what our readers – hello! – think of the SXSW setup. Is it an event, a format, that’ll continue to attract British journalists and A&R men for years to come? Or will environmental concerns – surely all these domestic bands playing away for four days is leaving one heck of a carbon footprint – see the festival reduced in size in the very near future? Do we need a SXSW in the UK, one that’s bigger and more prestigious than The Great Escape and The Camden Crawl, which can be to Europe what SXSW is for the States?

DiS’s Sean Adams, in attendance this year (so keep an eye out, similarly stateside sorts), lists reasons why SXSW is a winning concept:

1. It's a good opportunity to meet hundreds of useful people from one industry.
2. No-one invests in any band before seeing them live and they can see loads of bands in a week and meet them straight after to start working with them and ensure it's worth the investment to bring them to other parts of the world.
3. It gives the media and the industry a chance to summarize a lot of new music in one place and gain an informed opinion on a lot of buzz stuff.

All sensible points. But what do you think, readers? Will SXSW cease to attract so many international attendees and performers in the near future, or will it always have a place in the heart of the industry’s A&R scene? Would you go as a punter? Is it worth a spend of the best part of a grand to attend? Does the huge number of performers dilute the quality of the event? Or is the widest variety of bands available at any festival in the world a selling point too strong to dismiss for any reason? Do you see it simply as the music industry’s biggest ‘jolly’ of the year?

If you ARE out there, and reading this, here’s a selection of bands we reckon you’d be foolish to miss (click the links to MySpace for sounds)…