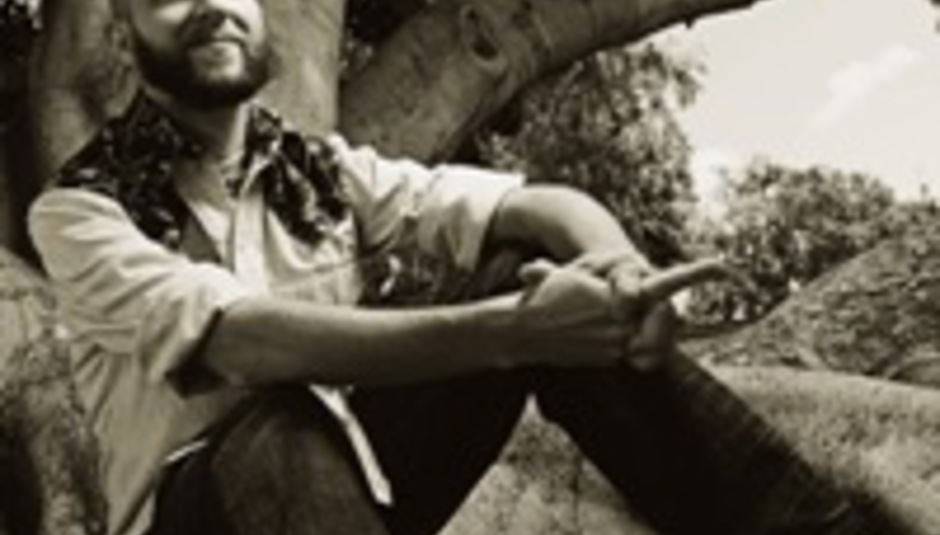 KCRW DJ Jeremy Sole was schooled in the rich musical history of his hometown Chicago, and developed a large following from his underground loft parties throughout the early '90s. "Funk and Disco birthed Hip-Hop and House, and change was in the air... it was an exciting time. I used to hang out in the alleys behind blues clubs so I could hear Buddy Guy and cats like that through the air vents. Those same nights I would be mixing with House legends at a loft downtown."

Now he is out on the town most nights of the week finding the best of what Los Angeles has to offer.

“There are so many amazing bands and deejays here. If I’m going to be a representative of what is going on in LA, I feel a responsibility to bounce from club to loft to art show, soaking up as much as I can."

Jeremy holds it down on air at the “end of Wednesday, the birth of Thursday,” as he likes to say, playing Afrobeat, Salsa, Dub, Blues, Funk, Hip Hop, Jazz and other forms of soulful human expression on the midnight shift.

Here are some of the things that have caught his ear recently:

Kutiman (MySpace)
“This is for fans of raw drums, Funk guitar and Afrobeat percussion. Kutiman is a classically trained musician from Tel Aviv. He plays most every instrument on his self-titled debut, out on Melting Pot Records.”

Marvin Gaye (MySpace) - Here, My Dear (extended re-issue)
“This is an incredible reissue by Hip-O-Select that proves some of the most soulful music comes from pain. ‘Anger’ was already my favourite song on that record but the alternate version is even better than the original.”

Emily Wells (MySpace)
“Emily is a great local singer / songwriter / guitarist / violinist in a similar vein as Joanna Newsom, but truly in a league of her own. She has deep lyrics and a fresh approach. Her forthcoming release, entitled The Symphonies, will definitely capture the hearts of many.”

Clutchy Hopkins (MySpace)
“This is the type of music that will get sampled in the future. The beats are raw, and the grooves are natural, dark and eerie. Ubiquity introduces the world to this mysterious multi-instrumentalist.”

Build An Ark (MySpace)
“I'm honored to have friends like these. They are past and future legends of Los Angeles, returning Jazz to a spiritual, transcendental art form on their new CD, Dawn.”

The Heliocentrics (MySpace)
“Drummer Malcolm Catto delves into deep analogue grooves and thick, spacious arrangements. The new album Out There is out now on Now-Again. David Axelrod loved this so much he is currently writing string arrangements for an upcoming collaboration with them.”

Natural Self (MySpace)
“His last record, Let Peace Be The Ruler, completely blew my mind, and from what I've heard of the forthcoming record on Tru Thoughts, it's only getting better.”

Jeremy, while out most nights, is holed up in the studio most days working on a project he calls ‘Musaics’. It’s an ongoing conceptual project that involves finding the common link between different styles of music and juxtaposing them against each other. He says:

“The concept is about picking musicians I want to work with, like an artist picking his paints.”