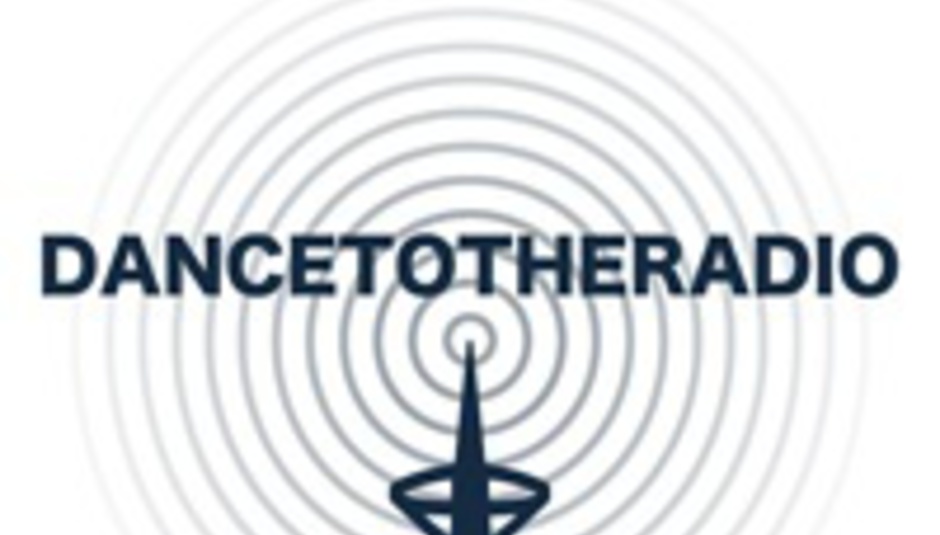 You may be aware that for the last few years that Leeds has been seen as some sort of ‘hot bed’ of creativity. We’ve been given The Cribs (yes, we know they’re from Wakefield), The Research (umm, Wakefield), ¡Forward, Russia! and, most importantly of all, Corinne Bailey Rae.

One of the most prominent mainstays of Yorkshire music in the past few years has been independent recording label Dance To The Radio (DTTR). In its relatively short life, its roster has swelled with bands such as ¡Forward, Russia!, This Et Al, Sky Larkin and scored a bona fide top-20 hit with indie pop tykes The Pigeon Detectives.

The label was founded by Whiskas, guitarist and chief songwriter of ¡Forward, Russia!. Naturally, the label was conceived in his front room, born of a creative urge to highlight the joys of a nascent regional musical boom.

DiS collars the man, busy writing and rehearsing for his band’s second record, to answer some questions about the white rose musical flagship that is DTTR.

Why did you start Dance To The Radio?
I guess I started DTTR to do a good job, I think that's the best way to put it. In the two bands I'd been in previously we'd self-released a few singles with independent labels in the north. That gave me the inside scoop on how it worked, and how it wasn't a 'big deal' - like you didn't have to worry about trying to get your single in HMV to do something significant. And then I saw how the label’s focuses were a bit weird. When we started DTTR we were more trying to get attention than sell 500 records... because you just can't make any money, so it seems pointless for that to be the reason why. Whatever, things seemed to work. After I stopped working with the other labels and I was promoting full time, watching loads of bands, I thought (with encouragement of loads of people around me) that if there was ever a band I cared enough about, we might be able to help them do something. Then I saw This Et Al and that was just about right. To boil it down, I was in the right headspace, had the right experience and the right friends and encouragement.

What was your aim with the label at the beginning?
There really was no great aim – to get the first five releases out was what we wanted to do. In fact, once we'd done that we kind of stalled as we were too busy to do anything else and didn't know how we could help the bands more. Those bands went on to find other people that helped them a lot, a lot more than we could have at the time. There certainly was no master plan to release the ¡Forward Russia! album - that only came later when other people came to work with the label and we got it so it could work without me being around all the time. But that was the best thing in the end, and gave us all an aim.

What is DTTR’s aim now?
Well, I'm not sure that we still don't have an aim! I think it very much depends on the band and situation. Right now, it's to get The Pigeon Detectives album out in the best way possible. And we are also working with more new bands than we have for a while, so that's quite important. We have to find a way to get more stuff out more effectively, without breaking our backs. I think!

How does being in ¡Forward Russia! sit with heading up DTTR?
Very oddly. I think, to begin with, I was still quite hands-on, and with the album and setting it up I was 'there' and in Leeds with stuff that needed to be done. Since then, though, I've been away so much – all the mechanics work without me, to a state where I'm now ‘jokingly' banned from the office to concentrate on writing the new album. It's good because you know roughly everything that's going on and can step in if something could be done a different way.

What's been the most satisfying release on DTTR?
There's been a few that stand out in their own way. The first (This Et Al/¡Forward, Russia! split), because it made us realise it would work; the second (Leeds compilation), because it stands as something special that happened. Getting ‘Twelve’ by ¡F,R! in the top 40 to prove we could do it, and then getting ‘Romatic Type’ by the Pigeons in the top 20, was fantastic. It was a relief, and satisfying - we could give a band with such massive commercial potential as The Pigeon Detectives exactly what they need. That's a pretty great feeling.

Why the compilations? You’ve now issued three…
I guess they just happened. We can't release that many singles, so it's a good way to get involved with a bunch of bands. It's almost like a constant working project - we're always sorting things out for one. The first one came about because we were involved with lots of bands, putting them on in Leeds, and we just wanted to get their songs out there. Actually, about a year before DTTR started, we put together a tracklisting for a Leeds compilation that did have 'everybody' on it: Kaisers, Cribs, The Research, et cetera. But then everyone started getting signed and it became difficult. There were a few bands that were supposed to be on the first compilation that didn't happen, because of deals and permissions.

What advice would you give other people starting up their own label?
I find this question really hard, as people seem to have so many different ideas when they start up, and a lot of time I find myself pretty useless at giving advice. I think the most important thing is not to form a label because you think it's 'cool' or because you just want to... without any concept of the bands you’re helping. For me, running the label is about doing as much for a band as possible, and being prepared to go without things yourself so that said band can realise what they are capable of. That's not always the case, but I think you have to bear that in mind. Oh, and also a little hint: mail-order distributors are amazing for limited singles. They can get you all over the country.

Do you think part of the reason for your success at DTTR is due to the current malaise in major labels?
It's funny, as with ¡Forward Russia! I think the fact that we released our album on Dance To The Radio was almost 'part of the appeal', and people thought of the two things as synonymous. But I think hardly anybody who buys a Pigeon Detectives single buys it because it's on DTTR, although I hope people who buy some of our limited 7"s do. I think for the general public, the major / independent argument doesn't work, but ironically perhaps, in the industry, we've been able to get a hell of a lot done, and people have really stood up to help us, because we are independent and everyone knows who we are to talk to.

Do you see yourself as a flagship for non-London-orientated record companies?
Not really. It's always been more important that we're in Leeds rather than the fact that we're not in London. There were plenty of flagship non-London guys before us, Factory and Chemikal Underground on a personal tip. Getting the infrastructure out of London is what it's all about, as I think labels are pretty mobile.

This Et Al: ‘He Shoots Presidents’

You recently had a top 20 hit with The Pigeon Detectives. Is this the area where DTTR now competes? Or are they a one-off band?
All we ever want to do is provide the best for our bands, so with The Pigeon Detectives, to do the best for them, that area [the charts] is where we have to compete. Everything we release has a certain focus, and that is basically going for the charts to promote an album, or limited singles to grab attention. I don't quite know how we're going to play with the new ¡Forward Russia! Stuff, though. Popular music is a scary place nowadays. The way we put out the ‘Don't Be A Doctor’ 10" seemed to work incredibly well, though.

What do you hope for DTTR in the next five years?
I honestly don't know. I hope we're still around, and I hope that we haven't fucked anything up too much and especially fucked anyone up, including ourselves! I hope we're still keeping on keeping on, and can offer the bands we work with even more experience and resources.

What next for ¡Forward Russia!?
We're currently well underway writing our second album and enjoying being at home. We hope to record it during the summer, which may play havoc with our festival appearances but I think it will be worth it. It's sounding great, and I think the way we're going to do it will make it the best album we can make. We really feel re-invigorated. Hopefully we will release something new by the end of the year, and the album in early 2008