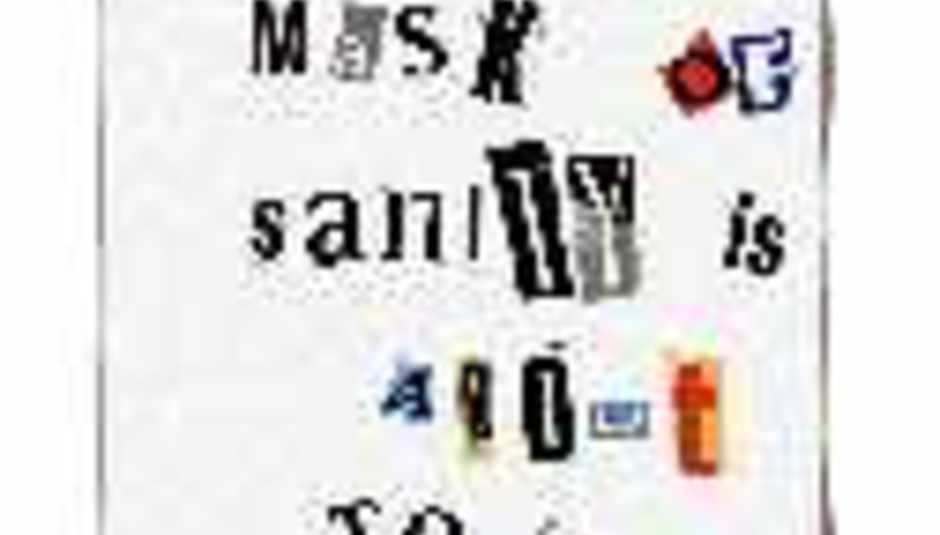 What Music Is Really About

What Music Is <i>Really</i> About

by Raziq Rauf June 20th, 2001
I recently had a conversation with a self-confessed Radiohead groupie. She made the seemingly outrageous claim that I was just unable to appreciate the most recent Radiohead album. What made this outrageous was not that I can not appreciate it - because I can not as I do not really like Radiohead's current version of music - but that I can not appreciate it because of the lyrics. I strongly disagree with this. I feel that as a fan of music it is indeed the music itself on which a song must be judged.

Music is an art form. A musical artist creates, and possibly performs, music; just as graphical artists may create, and possibly display, a painting or sculpture. The primary role of a painter is to paint. If the painter so wishes to paint a story, so be it, but the painting should be judged on whether the painting is pleasing to the eye. The primary role of a musician is to create music.

Musicians are not musicians to express their innermost emotions lyrically or preach their political views. People become poets to write poetry or they become politicians to make a difference in the world. If a musician only wants to be recognised for their poetry, they should publish volumes of poetry. If a musician only wants to be recognised for their political views then similarly they should become a politician. It is, though, not quite as clean cut as this, for if we all had but the one aspect to our lives as either a musician or a poet or a politician then the world would be incredibly boring. But when judging a piece of music the primary influence of the judgement should be the music itself. The secondary factors of how political the song is or how heartfelt the lyrics are, should be just that - secondary.

This is a frequently and commonly defined term for the music that appears in The National Music Charts. There are two entirely different, yet widely accepted descriptions for 'Pop':

1) Pop as a genre. A song is sung by a group of undoubtedly talented singers who are almost mercenary in that they are merely singing a song written by somebody else. It is unlikely that these songs hold any meaning and it is more than likely that the words just fit in with the, more often than not, catchy tune which is performed by a backing band not credited or is played on DAT. This criteria is independent of any level of success the band may have. Examples include Steps, Girl Thing, 21st Century Girls and Britney Spears.

2) Pop as an abbreviation of Popular. This definition includes the more successful bands matching the previous description as well as those 'serious' bands who play their own instruments and write their own music who have, whether they chose to or not, become increasingly popular in the world selling hundreds of thousands, and possibly millions, of copies of their records. Examples include Britney Spears, Radiohead, Coldplay and Shaggy.

Needless to say a Radiohead fan would scoff at the band being called Pop. But if you take Pop as a genre, the music itself is enough to cause enjoyment. The enjoyment may be limited but how much more gratifying would it be if it was a song that told a story and was political? I, myself, listen to a song and completely disregard any notion of lyrics - however deep and meaningful. I listen to the voice as an instrument much the same as a guitar; after all what can possibly be inferred from the "oooooh-oooooh aaaaah wow wow wow" that can often be found in a passionate song? If it is later found that the song displayed the writes innermost feelings for their eternal love or their views on the cruelties of child labour then that would surely just be an added bonus to the song. If a song gets your toe tapping/ head nodding then it is clear that you enjoy it. You should not feel the need to tarnish the enjoyment by convincing yourself that it is bad just because it means nothing.

Is the added bonus of the secondary purpose of music enough to make or break a song for you? Only you can truly decide. It is the question of style over substance. But in this case: What is the style and what is the substance and which one is more important to you really? Does it matter where the music came from? Is superficiality an issue when you listen to music?