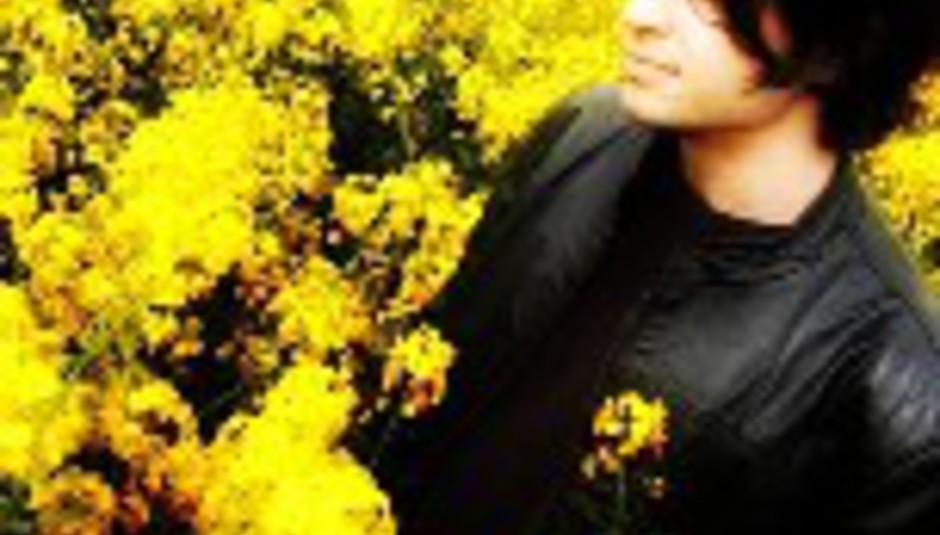 by Colin Weston April 7th, 2005
It may be several months away but already the first batch of bands have been confirmed for the DiS acoustic tent at this years TMF Festival in Thurrock on 6 August.

We battled hard for this one but it is now confirmed. Aylesbury bred chart botherer Martin Grech will be headlining this year’s DiS acoustic stage at the TMF festival on August 6, performing a solo set. In an early interview he described himself as 'a combination of Trent Reznor, Thom Yorke and Peter Gabriel.'. His 'Open Heart Zoo' album caused a flutter in many hearts whilst having tracks used in multi-national TV ads all at the tender age of 19. Now in his very early twenties, Martin is back and out to carry on where he left off and will no doubt leave the crowd spell bound on the day.

After hours/days/weeks of talks, counter talks and back handed sweetie bribes we have managed to rope in the irrepressible Chris TT (who, in unrelated news, got married last Friday. Congrats to him and Rifa!) For those of you who don't know him (and shame on you!), he is an English singer-songwriter who is capable of Rabble-rousing sarcastic rants ('Eminem Is Gay' being one fine example) as well as more serious, darkly inventive stuff. Does he have the credentials? I would say supporting Ben Folds, British Sea Power, Divine Comedy, Elbow, Electric Soft Parade & Ed Harcourt as well as already being confirmed for Glasto and Truck festivals this year... that should just about cut it!

Coming from Llanelli in Wales we have managed to land Christopher Rees (pictured) to perform just for you! Fresh from landing the Best Male Solo Artist mantlepiece ornament at this year's Welsh Music Awards (an award he has been nominated for in past, but lost out to some fella called Tom Jones), Chris has agreed to travel to Essex for the day to treat us all to some of his 'ambitious, profoundly passionate, bombastic and sophisticated' music which we are sure will turn more than a few heads on the day!

Lastly for now, we have manged to pull one of the best bands from the north-east down to this corner of Essex to wow the crowd, after learning that Sunderland lads 21gunsalute will perform just for us. They are from the mould of bands such as Mercury Rev and Spiritualized but with their own unique slant. The lush vocals and fragile melodies were almost made for an acoustic stage, and we are very proud that the guys are willing to travel the distance to showcase their talents.

So there you have it, the first bands to be confirmed with many more still to come, so keep your eyes peeled while we try and arrange the best acoustic line-up we can for you lucky folks!