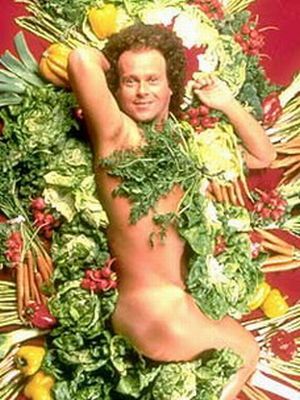 Interests:
Thomas the Tank and Gin - Fighting has broken out on the Island of Sodor and the Fat Controller has brought in the heavy artillery to quell branch line insurgency. But his favourite engine, a British made up-armoured Mark IV called Thomas is a gin lush with an attitude problem. 'Thomas Goes Back to School' - In this episode, Thomas learns a valuable lesson about friendship and manners. Despite the Fat Controller's warnings, Thomas sets off an a journey to a fortified position just North of Henry's tunnel, but he doesn't pay attention to his driver and ends up smashing through the wall to a local school, killing five children and injuring many more. As punishment for his disobedience, the Fat Controller tells Thomas he will be stuck in the school wall until he's learned his lesson.