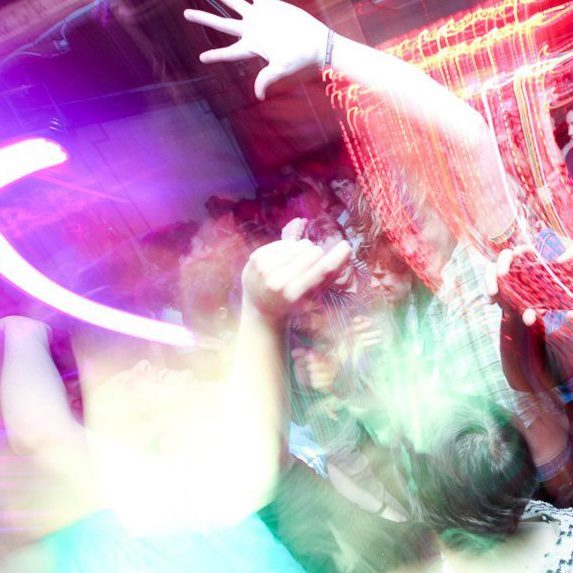 Interests:
Contrary to popular belief, Jesus was as a matter of fact a very fine cheese maker. His birth name, now lost in the distant sands of time was, or so the legend goes, nothing like Jesus, which was given to him after his bestest friend at the time, Manel, made a joke about him being more fond of his job than enjoying his early twenties. Of course Jesus is just a mispronunciation of Cheeses, which I think fairly conclusively wraps up this chapter