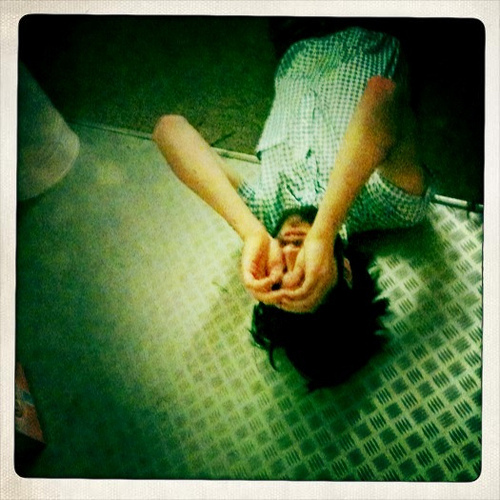 Music taste:
noisy stuff and ambient stuff and pop stuff and always interesting stuff... oh and elbow and coldplay's first albums both of which would be described as not interesting by a lot of people probably..

Anything else?:
"Everybody is so talented nowadays that the only people I care to honor as deserving real distinction are those who remain in obscurity."