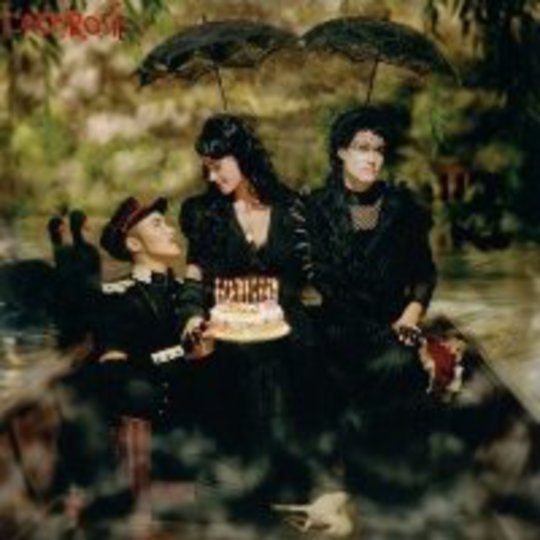 CocoRosie have always been quite an ephemeral musical presence, pulling together evocative, minimal collections of found sounds with plucked strings, sampled toy noises and semi-abstract lyrics.

Resolutely lo-fi and veering between being hypnotic and cloying, the Casady sisters often tread the line between strikingly original and overly arty and mannered. So it's a pleasant surprise that The Adventures of Ghosthorse and Stillborn turns out to be their most fully realised, well-produced and melody rich record yet.

Even with its operatic introduction, opener ‘Rainbowarriors’ is an exhilarating pop song. There are several of them on the album - ‘Japan’ is relentlessly catchy to the point of being almost radio-friendly, even with its extended rumbling, swirling breakdown section, and ‘Werewolf’ is at the same time strikingly memorable and achingly sad. ‘Promise’ and ‘Animals’ also hang in the memory in a way that CocoRosie's previous output perhaps didn't, quite.

But this album never feels like a compromise - it's still full of CocoRosie's trademark oddness: twinkling background sounds, DIY ticks and clicks of percussion (scissors and bicycle bells), children’s playthings, and a distinctly feminine kind of imagination. They've found a more tangible direction whilst retaining the sense of wonder contained in their earlier recordings. This is CocoRosie's best long-player yet.